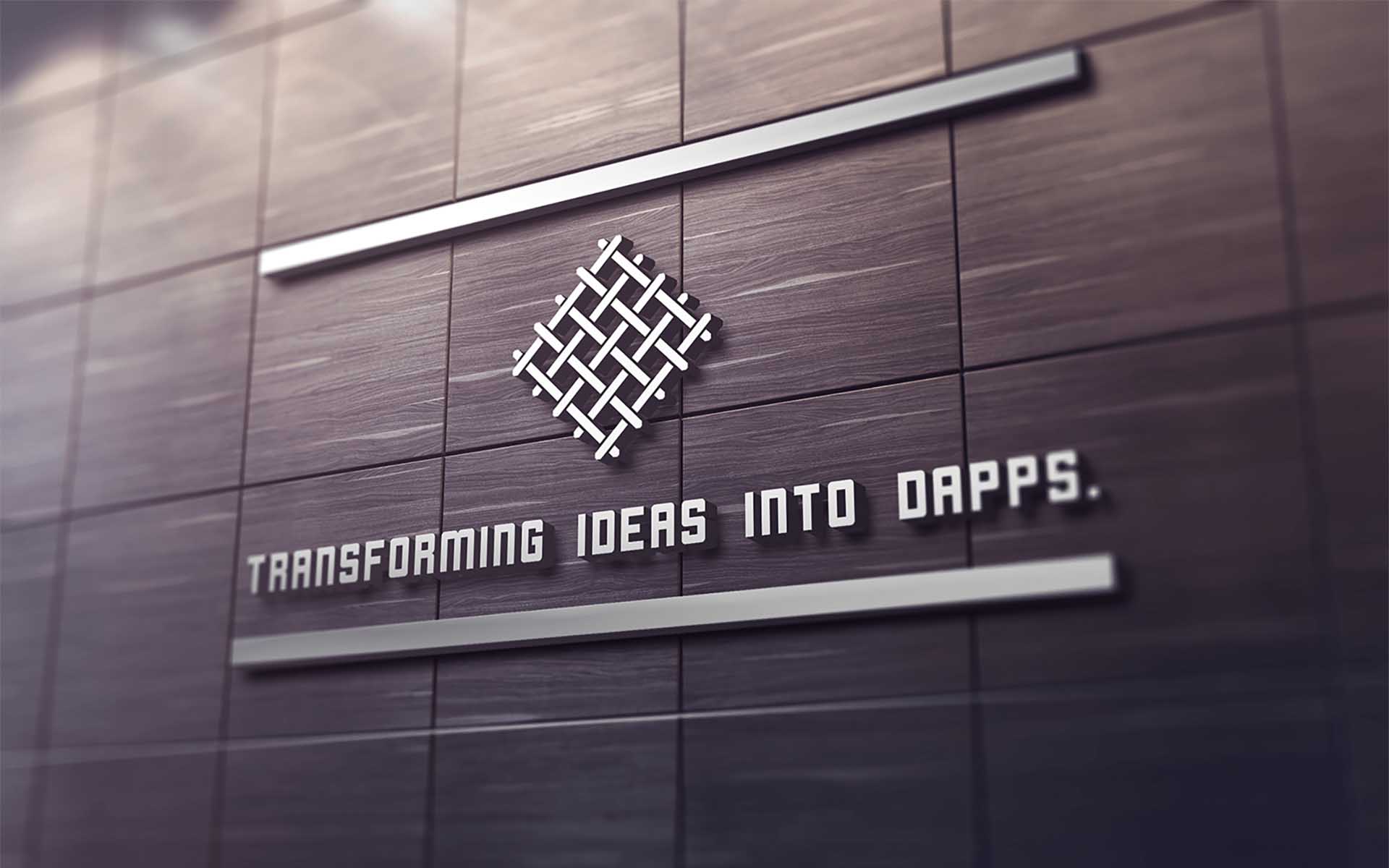 Fabric Token (FT), a new token developed on Ethereum, aims to provide a way for anyone to create and deploy their very own smart contracts or decentralized applications (DApps).

The FABRIC TOKEN ECOSYSTEM, a platform, which will allow users to generate smart contracts and DApps, without resorting to technical experts, has raised more than 1.1k ETH (currently equal to more than $1 million USD) in less than a day after the ICO opened.

Unsold tokens will be burned at the end. The FT ICO has a minimum cap of 0.1 ETH and a maximum cap of 9 ETH on contributions. 1 ETH currently purchases 8,000 FT.

The Fabric Token ecosystem is composed of four elements – The Fabric Token itself, TokenGen, DApp Workbench and the Fabric Store. Through the Fabric Token ecosystem, we will solve several essential problems in the adoption of blockchain technology and smart contracts, including multiple difficulties in the development of smart contracts, mainly with the Solidity programming language on the Ethereum blockchain; the lack of an official testing framework for Solidity, and the current problems of both intra- and inter-organizational business processes.

The four main components are as follows:

The Fabric Token, which will be used solely as a utility to make payments for products and services within the FT ecosystem.

TokenGen, which will allow users to easily generate smart contracts for their tokens and fundraisers, therefore shifting their focus from this unexplored and underdeveloped area to the thing that matters most – their idea.

DApp Workbench, which will allow businesses of any size, to easily integrate blockchain and smart contracts within their company’s intra- and inter-organizational business processes as well as model, manage, and improve their workflows using an intuitive drag-and-drop interface with a BPMN diagram representation for the workflows.

The Fabric Store, which will allow third-party developers to create smart contract components, thus further expand the functionality scope of our software, while also promoting the Fabric Token
ecosystem to an ever-growing group of users and businesses.

We firmly believe that blockchain technology and smart contracts will play a huge role in the radical improvement of numerous multi-billion dollar industries and government institutions. This provides an imperative for creating a bundle of simplified user interfaces in order to enhance innovation in this developing industry. The Fabric Token ecosystem will empower individuals and businesses with easy access to blockchain technology and smart contracts thus allowing virtually anyone to participate, in one way or another, in building a decentralized and trustworthy world.

About the Fabric Token Ecosystem

The Fabric Token Ecosystem is a blockchain-based startup created by Niquid Tech OÜ, an Estonian company founded in 2017.