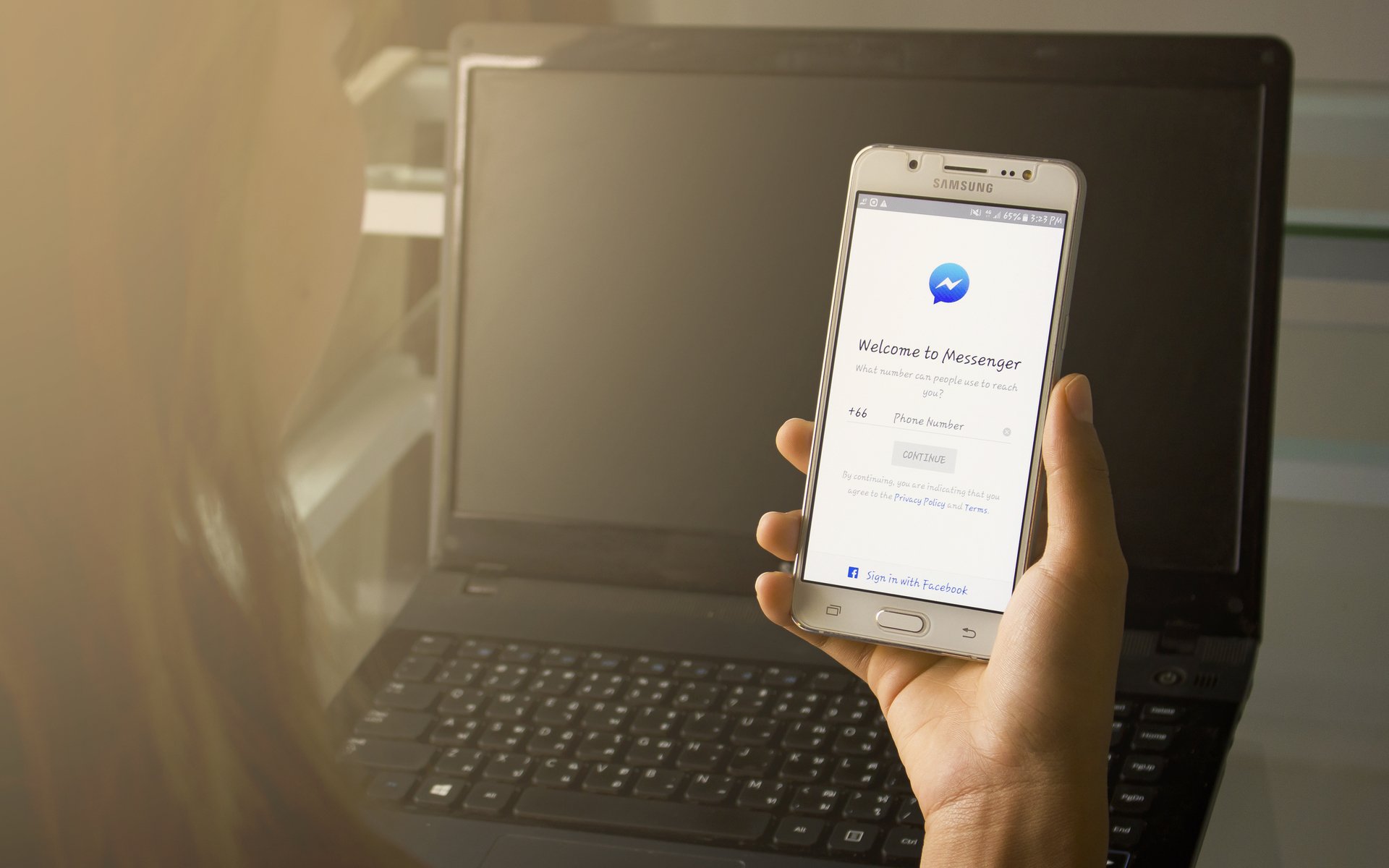 Facebook is dedicating the head of its Messenger app to launch a Blockchain research push as part of a senior staff reshuffle.

‘Starting From Scratch’ On Blockchain

As Recode originally reported, a shift of responsibilities at the top of the social media giant will see sub-owned brands such as Whatsapp and Instagram move in closer with central management.

Messenger’s David Marcus, who has overseen development since 2014, will change tact completely, heading what he describes as a “small group” tasked with exploring potential Blockchain technology applications.

“I’m setting up a small group to explore how to best leverage Blockchain across Facebook, starting from scratch,” he wrote in a post on the platform May 8. 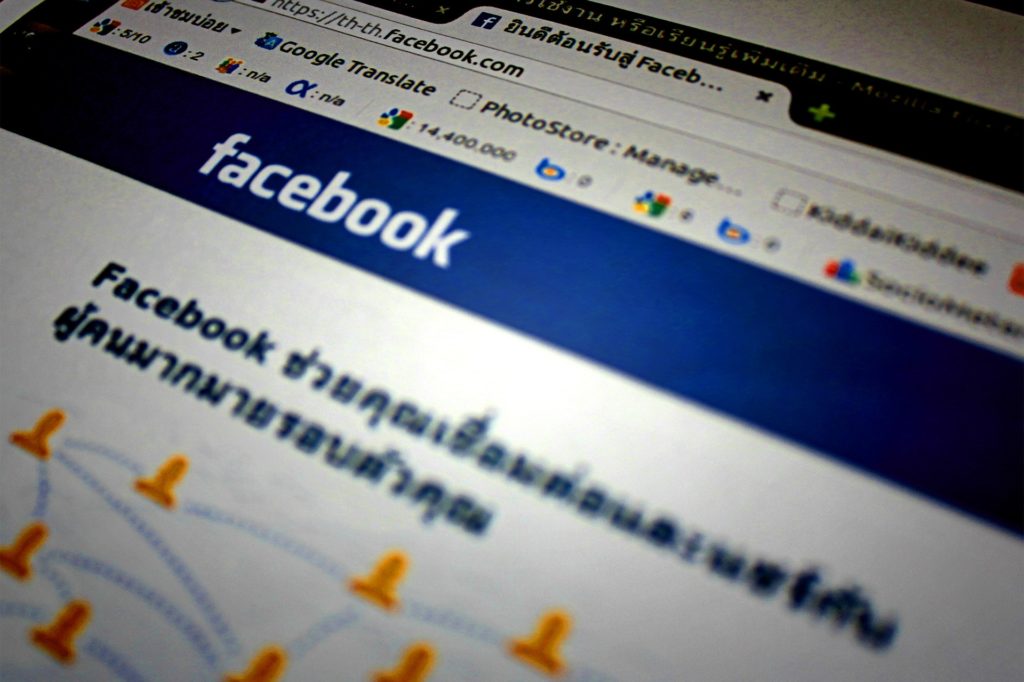 Having banned cryptocurrency-related advertising content in a controversial move since copied by both Google and Twitter earlier this year, regarding Blockchain, Facebook is conversely late to the party.

Marcus gives no further hints as to the direction possible Blockchain integrations could take, yet the decision to research the technology comes as Facebook’s data handling scandal continues to unfold.

The integrity of user information could well form a focus for overhaul in the coming months and years, something which blockchains – both public and private – serve to strengthen by default.

The decision to have Marcus take the lead meanwhile is also conspicuous. A former PayPal executive, he joined the executive board of US cryptocurrency exchange and wallet provider Coinbase in December last year.

At the time, CEO Brian Armstrong praised Marcus’ “knowledge of both the payments and mobile space,” but Facebook’s controversial hardline stance on cryptocurrency suggests a pivot to any features involving payments on the platform is for the meantime unlikely.

The Blockchain group will also gain Instagram’s head of product Kevin Weil as part of the staff reshuffle, Facebook confirmed.

What do you think about Facebook’s Blockchain group? Let us know in the comments section below!