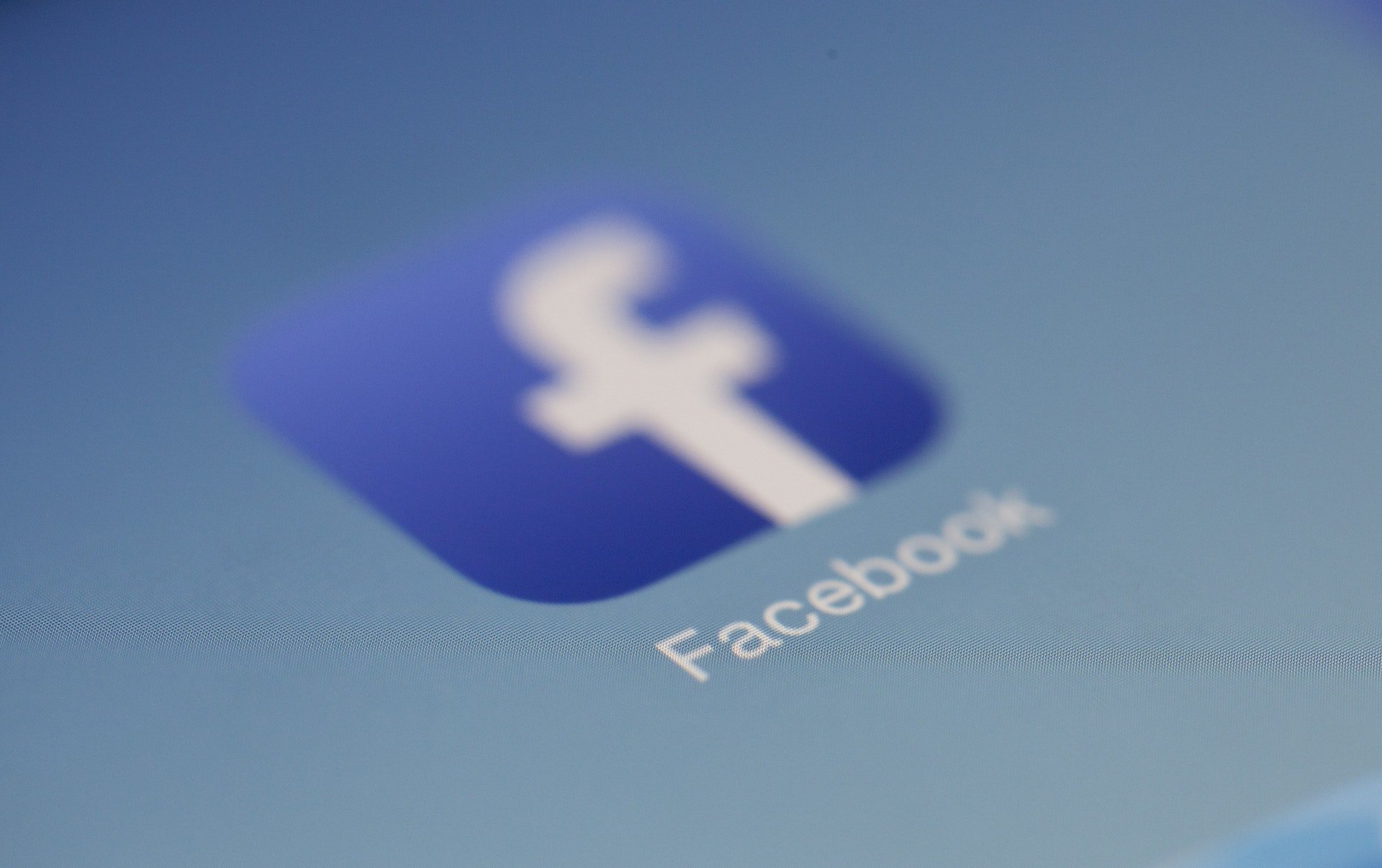 Speculations about the purpose of Facebook’s planned digital coin are getting wilder. Ignoring key features like independence and decentralization, one analyst predicts that ‘Facebook Coin’ would look more like Bitcoin or Ethereum than your Starbucks reward points.

With growing interest, many are trying to envision Facebook’s planned ‘FaceCoin.’ Lacking specifics from Facebook, speculations abound about everything from the coin’s name to what it will be used for.

Under the code name “Project Libra,” tech journalists say, Facebook, Telegram, and Signal are devising their own digital token, which would allow their billions of users to exchange money across the Internet, through their payment systems.

Others argue that Facebook’s coin will be more like one of the major cryptocurrencies. In effect, one analyst, Lisa Ellis, a MoffettNathanson partner, predicts:

The Facebook (FB) coin (Facecoin, perhaps?) would actually look more like one of the large public cryptocurrencies such as Bitcoin or Ethereum and less like the internal-payment or loyalty systems that companies like Starbucks(SBUX) use.

She adds that FBCoin will likely be a more-public coin that’s governed by an independent board such as Ethereum and its foundation.

Except That It Won’t…

But regardless of the type and number of predictions put forward, one thing is sure. Facebook’s digital coin won’t be anything like Bitcoin.

The social media giant has not explicitly denied or acknowledged any of these speculations too. The latest statement on the subject from the company was issued to Barron’s on May 10, 2019,

[Facebook is] exploring ways to leverage the power of blockchain technology. This new small team is exploring many different applications. We don’t have anything further to share.

Visa, Mastercard Would Welcome a ‘FaceCoin’

But while Ellis didn’t mention any specifics, Ellis believes Facebook’s coin probably will end up being a tool to encourage users to watch ads.

This is something Brave has been attempting with its browser and native BAT token though some haven’t been impressed and are working on a more bitcoin-friendly version.

Meanwhile, Ellis had also earlier warned clients that cryptocurrencies could pose an existential threat to Visa, Mastercard, and Paypal. In contrast, she argues that Facebook’s coin would actually benefit these payment giants. Ellis wrote,

If Facebook(FB) launches an open digital wallet and checkout button, the company will need to collaborate with Visa and Mastercard(MA) to enable a variety of card-based funding methods in its wallet (similar to Apple Pay, PayPal(PYPL), or Google Pay).

Will Facebook’s digital currency be anything like Bitcoin? Let us know in the comments below!