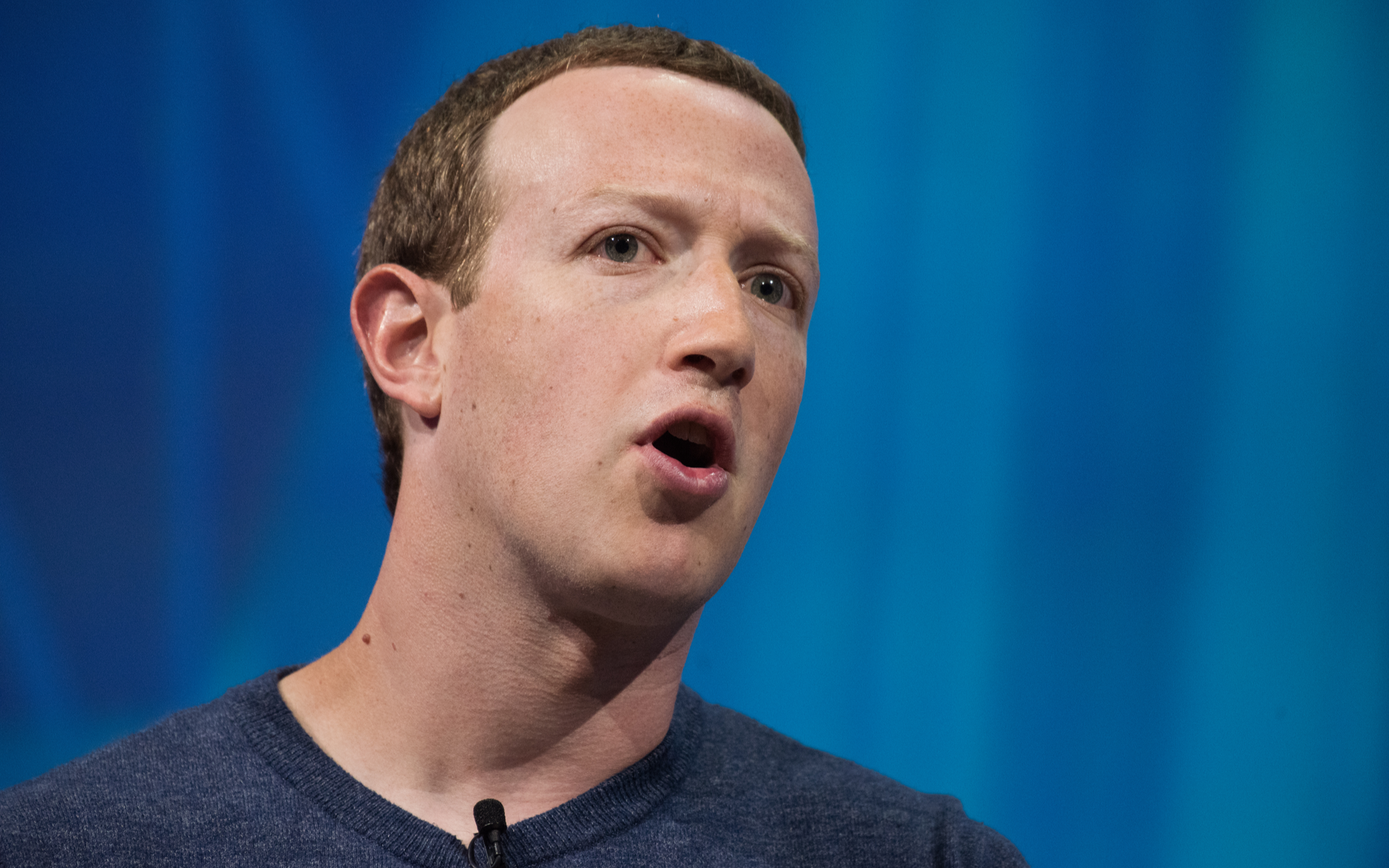 Will Facebook cryptocurrency GlobalCoin be the catalyst to mass adoption propelling cryptocurrency usage from 30 million to 2.4 billion? Maybe, but several concerns remain.

If one thing was notable about Facebook and cryptocurrency this time last year, it was the platform’s hostility towards it.

In January 2018, the social media giant banned all ads on Bitcoin, cryptocurrency, and ICOs. After that, it was the company’s silence on cryptocurrencies and blockchain technology, in general, that spoke volumes.

Now, after hints at some kind of FaceCoin and shortly after announcing the launch of its digital currency network Libra in Switzerland, it seems ‘GlobalCoin’ is a go.

Facebook made public the news that GlobalCoin will be launched in a handful of select countries by the first quarter of 2020. 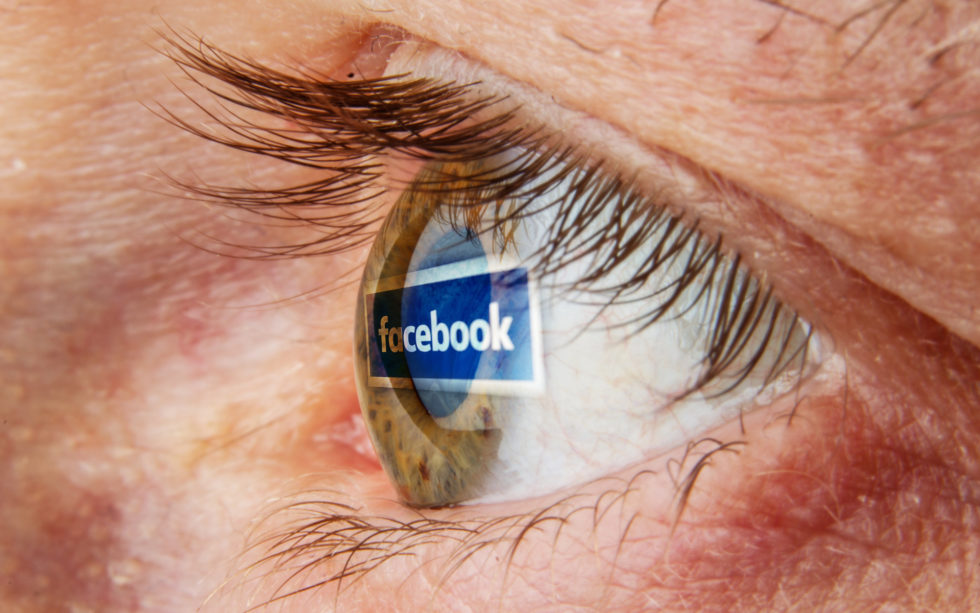 Having its own cryptocurrency is meant to allow people to pay for things in an affordable and secure way, with no need for a bank account. This extends beyond the Facebook ecosystem and into online shopping and money transfers.

With GlobalCoin, Facebook aims to disrupt existing payment networks and take on the expensive and failing banking system.

And with 2.2 billion users worldwide, could GlobalCoin be the killer app that sparks mass adoption of cryptocurrency?

Possibly. Although, Facebook’s GlobalCoin will look a lot different from any cryptocurrency that upholds values of privacy. It will be highly regulated and require users to upload untold amounts of sensitive data to pass strenuous KYC checks.

But that isn’t deterring Zuckerberg. He’s already been in talks with officials at the U.S. Treasury and the Bank of England’s Governor Mark Carney. The company is also including existing money transfer networks like Western Union in its talks to allow people without bank accounts to send money faster.

According to the Financial Times, Zuckerberg has even consulted sworn enemies Tyler and Cameron Winklevoss.

After a very public lawsuit over claims that Zuckerberg stole their idea for a social network, the founders of Gemini exchange seem an unlikely partnership for Facebook.

However, Gemini is well-known for being a highly regulated cryptocurrency exchange in the United States. This is something that will be attractive to Facebook as it will be perpetually under the purview of regulators.

The technology giant has the funds, reach, and means to push cryptocurrency onto the masses with GlobalCoin. However, plenty of concerns remain.

Facebook has proven itself unreliable when it comes to protecting consumer data and unscrupulous when selling it to advertisers.

One of the biggest hurdles to GlobalCoin adoption is whether Facebook users in the west would trust the company with even more of their sensitive data.

With a swelling user base, India is a prime target for the social media giant. However, unfriendly cryptocurrency regulation in this country will throw more challenges its way.

Whether or not Zuckerberg can win over a skeptical user base, local regulators in differing jurisdictions and multiple central banks remains to be seen. But while this “cryptocurrency” will be a long way from an anonymous peer-to-peer transfer of value, it could just be the killer app that takes crypto from the low millions to 2.4 billion users.