Bitcoin has remained relatively stable this week, slowly heading up from $16,500 to around $17,500 where it currently trades. Action is likely to heat up over the weekend as two more US exchanges launch their BTC futures contracts. This week has also shown some clear winners in the altcoin race, and one of them has been Ripple.

Ripple (XRP) has shown little movement over the past three months trading in a channel between $0.18 and $0.26, barely mustering enough momentum to break out either way. News that over 60 banks in Japan and South Korea will begin testing inter-bank transfers using the Ripple blockchain sent the altcoin soaring on December 13. It surged to an all-time high of $0.86 the following day and analysts forecast it would break the dollar soon. For the past 24 hours, XRP has maintained its position and is currently trading around $0.77, up over 200% this week.

The pump in price and volume took Ripple to the fourth spot in the market cap with $29.8 billion, just behind Bitcoin Cash at $30.8 billion. In response, the company behind the cryptocurrency hired Tom Channick, who previously served as a corporate communications manager for Facebook’s advertising and business integrity unit. Channick will serve as head of communications for the San Francisco based blockchain company.

In an email to Markets Insider Channick said:

I am honored to join Ripple, and very much look forward to working with the global team to continue to build the internet of value. Developing technology that lets people and businesses move money as fast as information is incredibly important, and I’m excited to help Ripple achieve that goal. 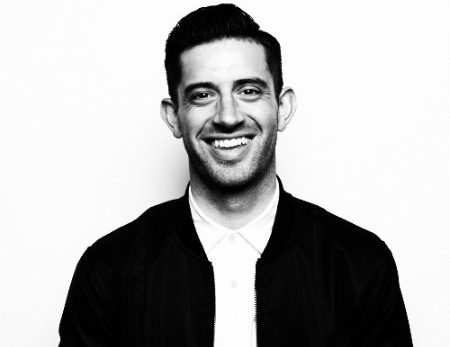 The concept behind Ripple is to speed up and streamline financial transactions and global payments. Most banks currently use an archaic network called SWIFT which can result in international transfers taking days and accruing heavy fees. By using the XRP cryptocurrency, bank transactions will be a lot faster, more efficient and cheaper to conduct.

Many ideologically driven crypto traders have shunned Ripple because it has these close links to the traditional banking system.  Those that stuck with it and invested in XRP over the past couple of months are currently reaping the benefits as it has tripled in value over the past week.

When will XRP break the dollar? Share your views in the comments below.