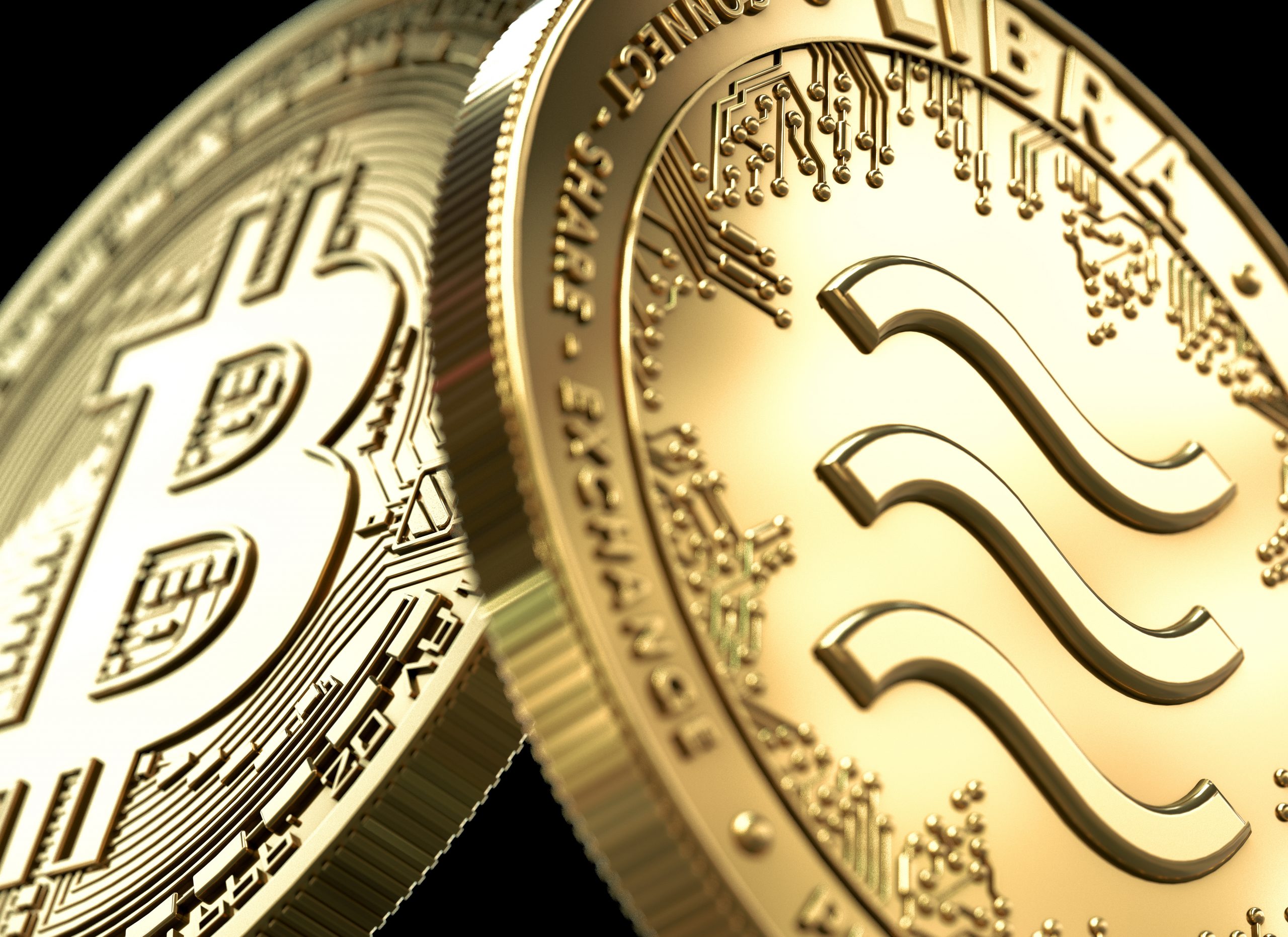 Facebook Libra Could Launch As Soon As January, Amidst Bitcoin Resurgence

Bitcoin and cryptocurrencies are once again a hot topic, being discussed across the broader financial space the most since Facebook’s Libra cryptocurrency was first announced. On the heels of the recent resurgence in the crypto market, rumors suggest that Facebook could be ready to launch Libra as early as January 2021.

What sort of impact would its launch have amidst the recent Bitcoin resurgence and any upcoming altcoin season?

Bitcoin price came just dollars away from setting a new all-time high this week before a correction took the asset back a few notches to refuel its jets for another push higher.

The recent rally even became more overheated than when Bitcoin surged from $3,000 to $13,000 in 2019 alongside Facebook Libra rumors hitting a boiling point. The market boiled over and came crashing down for another nine months once Libra was finally revealed, and regulators stepped in to stop it.

Libra, and crypto by association, suddenly became a target of US regulators, and things haven’t quite been the same for the industry since. Binance was forced to ushers US customers to a region-specific version of its flagship exchange, and BitMEX has been targeted by the US Department of Justice and the CFTC.

Libra’s announcement let the world know that cryptocurrencies like Bitcoin were here to stay, now that the likes of Facebook were considering rolling out a coin of their own. And now, with Bitcoin back as the finance world’s hottest asset, the time for Facebook to launch couldn’t be better for the emerging technology.

Report: Libra Fiat-Backed Stablecoin To Launch As Early As January

According to a report from Financial Times, citing sources familiar with the matter, the social media giant could launch the Libra stablecoin as soon as January of next year.

The report claims that although the Libra Association had plans to introduce dozens of new coins, the launch will only include one, fiat-backed stablecoin similar to Tether.

The token’s launch coming during a revival of Bitcoin’s bull run could bring added speculators and interest to the market. And with Libra acting as a stablecoin that has competition already from the likes of Tether and USD Coin, it poses no serious threat to Bitcoin or any of the altcoins in the top ten.

Still, like all cryptocurrencies, Libra could very well earn its place in the financial world, by leveraging its massive userbase as a Trojan Horse.