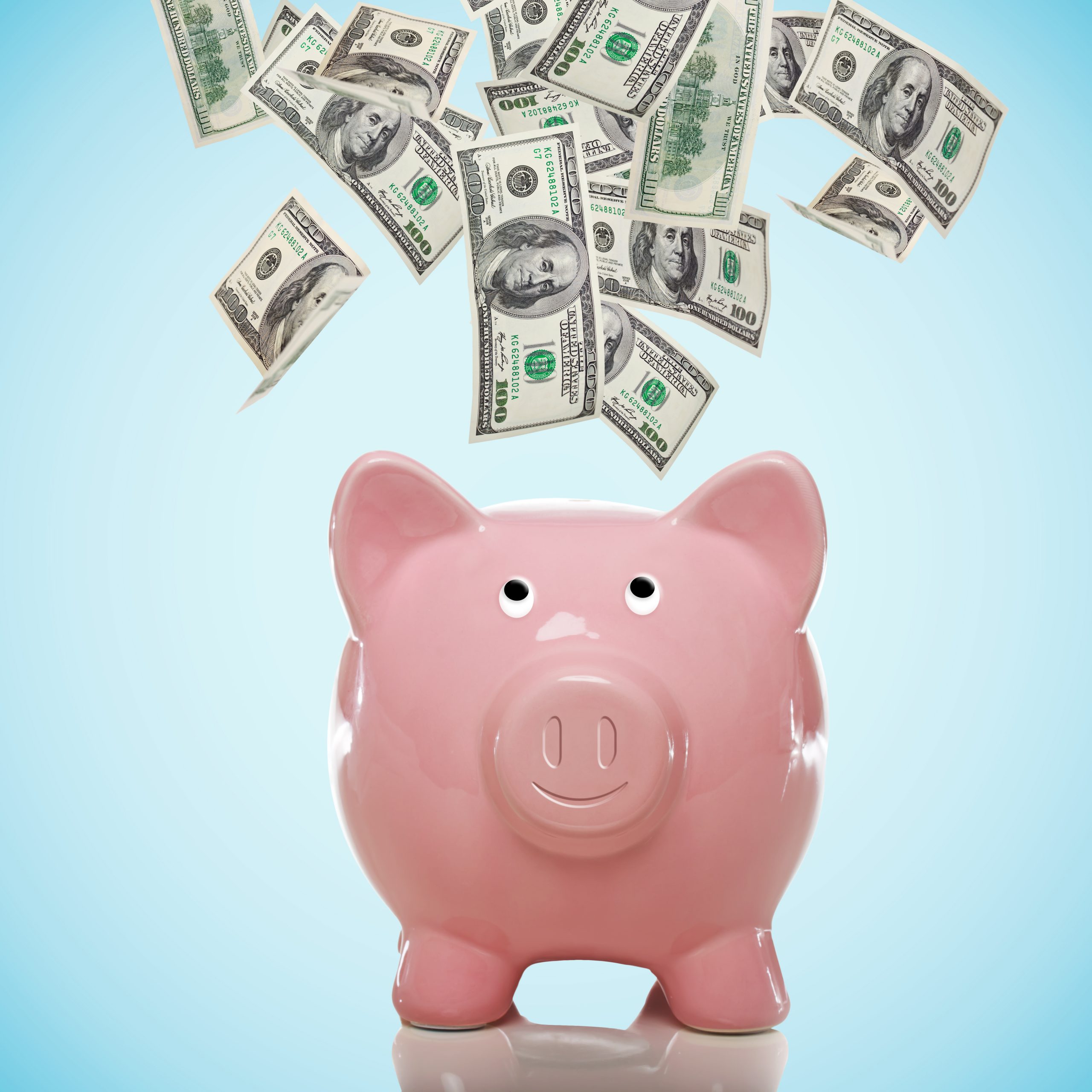 2020 was undeniably the year of Bitcoin. No financial assets have acted as a better safe haven, insurance policy, protection against inflation, and more – all while being the top-performing mainstream investment asset in terms of ROI.

FOMO has started in a major way, and will only increase from here. The sudden surge in interest surrounding crypto is reflected in the asset setting the highest number of new BTC address created since 2018 when the bear market began. With the ever-important adoption metric revisiting crypto bubble peak figures, is this the final sign that there’s no turning back and the bull market is on?

Bitcoin is an unusual asset compared to stocks, gold, and traditional markets. Technical analysts typically chart them in linear scale, but because Bitcoin grows by network effect, and its price has increased so sizably over its lifetime as price discovery takes place.

This network grows when more and more users participate in it, either through mining and keeping the network secure, contributing hash power, or when more people buy and use the budding financial technology.

When a user buys Bitcoin a wallet is created for them. Existing users can also create additional wallets as they wish. These addresses and the rate at which they are created can be a helpful tool in understanding consumer adoption and investor interest.

If BTC addresses are climbing, and they have been, it is a sign that new users are coming in at a rapidly growing rate. According to blockchain data analytics firm glassnode, the rate at which new BTC addresses are created recently matched a figure that hasn’t been seen since January 2018.

Bitcoin FOMO To Return To Retail, New Wave Of Speculators And Investors Incoming

The reason this is notable is due to the fact that the metric has reached a level that is on par with peak crypto bubble hype and speculation.

When Bitcoin had broken $10,000 in 2017, within weeks it traded at $20,000 capturing a world of retail interest and investors who were essentially buying the top. As a result, newly created addresses skyrocketed.

Where the crypto market is currently, however, has nowhere near the same level of interest as 2017 when Bitcoin capture the imagination of the media and mainstream public.

This time around, however, Google searches reflect that average Joes who bought the top last time around, are mostly unaware that Bitcoin is nearly back to all-time highs. When the record is broken, another flood of FOMO could come in.

If retail isn’t buying crypto, then where is this surge of new users coming from? It is an entirely different class of people buying crypto this time around, and they aren’t making the mistake of buying altcoins that didn’t live up to promises.

Institutions are buying BTC, as are massive corporations, and there has even been a slew of celebrities coming on board. Billion-dollar hedge funds and business, along with millionaire celebrities buying now, will leave very little of the scarce Bitcoin supply left for retail investors when they do decide to get in.