Facebook may be known in crypto circles for banning ICO ads, but a Facebook cryptocurrency may be coming sooner than you think.

Facebook may seriously be considering creating its own cryptocurrency in order to afford its billions of users the possibility of making electronic payments. An anonymous source purportedly familiar with the matter told Cheddar:

They are very serious about it.

Facebook has historically not been shy about sharing its roadmap, but never has blockchain technology appeared in any public presentations. Instead, the company has apparently been keeping their mouths shut in regards to any future plans for a cryptocurrency. 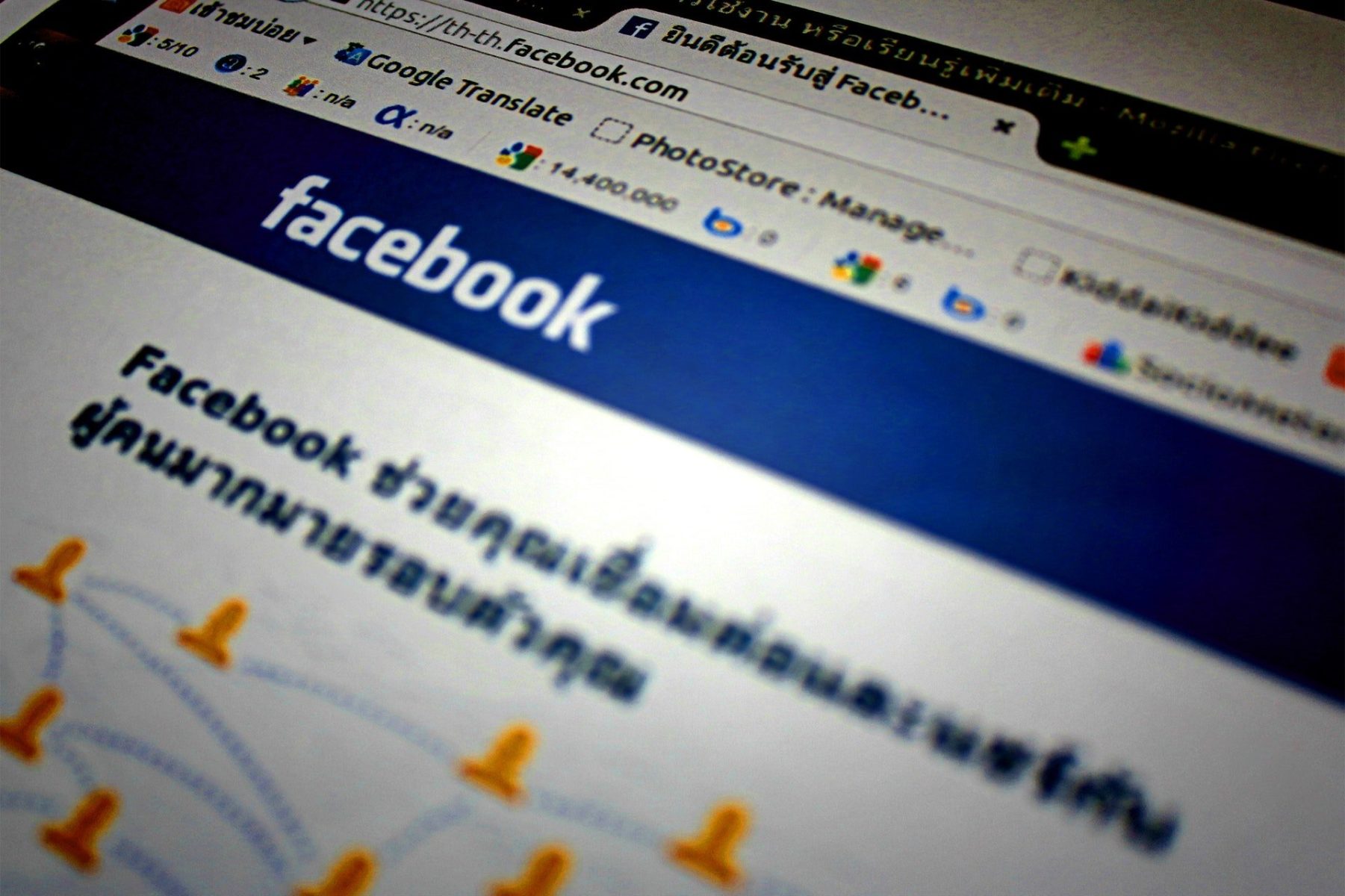 That said, an internal post earlier this week reportedly announced Facebook’s blockchain initiative to the company’s employees — though it didn’t go into specifics. Explained a Facebook spokesperson to Cheddar:

Like many other companies Facebook is exploring ways to leverage the power of blockchain technology. This new small team will be exploring many different applications. We don’t have anything further to share.

Insiders familiar with the situation also claimed that the social media giant — unlike Telegram — has no plans to hold an initial coin offering (ICO) and will almost certainly not launch any cryptocurrency in the coming year.

Furthermore, one source explained that Facebook will most likely acquire existing blockchain and cryptocurrency developments in an effort to create its own.

In addition to allowing for payments, blockchain technology could also assist the company in identity verification and data encryption.

The tip comes after Messenger’s David Marcus, who has overseen development since 2014, began heading what he describes as a “small group” tasked with exploring potential blockchain technology applications. Wrote Marcus in a post:

I’m setting up a small group to explore how to best leverage Blockchain across Facebook, starting from scratch.

As noted by Cheddar, Marcus himself is an early Bitcoin investor. Six months ago, he joined the board of Coinbase — one of the most popular cryptocurrency exchanges in the world.

However, Marcus stated in February that Facebook has no plans to integrate cryptocurrency into its applications, explaining:

Payments using crypto right now is just very expensive, super slow, so the various communities running the different blockchains and the different assets need to fix all the issues, and then when we get there someday, maybe we’ll do something.

That “maybe” appears to have changed into a “definitely.”

What do you think about the social media juggernaut potentially creating its own cryptocurrency? Be sure to let us know in the comments below!