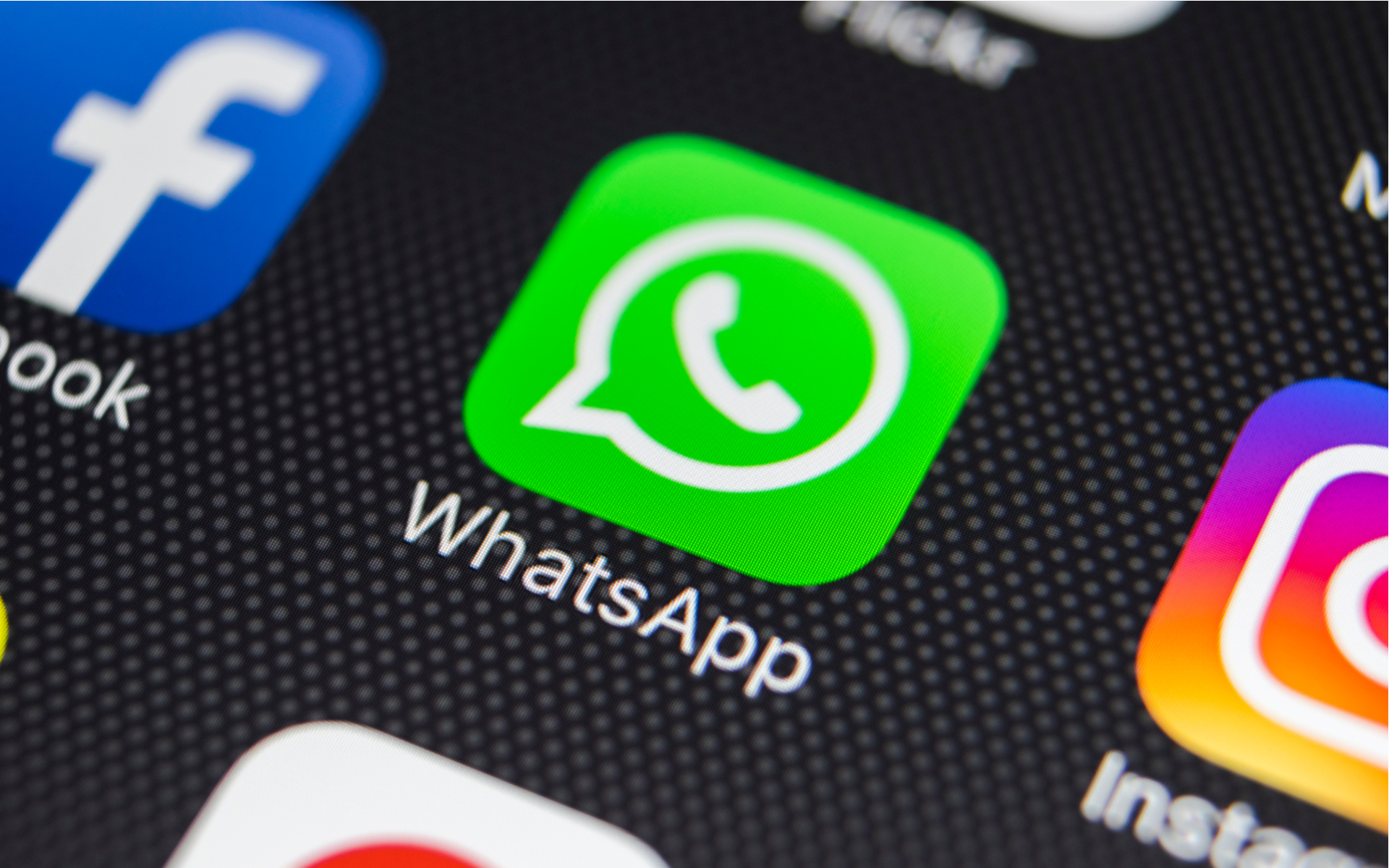 Facebook Wants to Mint Its Own Stablecoin for WhatsApp

Facebook, the world’s largest social media website has been reportedly working on a stablecoin to allow WhatsApp users to transfer money. The company’s initial focus is supposedly the remittance market in India.

The social media mogul is developing a stablecoin pegged to the US dollar, Bloomberg reports, citing sources who have asked not to be named.

Purportedly, the company intends to use the cryptocurrency to allow WhatsApp users to transfer money. According to the report, Facebook’s initial target will be the remittance market in India.

WhatsApp was acquired by Facebook back in 2014. The popular messaging platform is purportedly popular in India, boasting over 200 million users. Bloomberg also reports that the country leads the world in terms of remittances as people have sent home $69 billion in 2017 alone.

A Challenging Road Ahead

Facebook’s foray into the field of blockchain was attested back in May when the head of their Messenger platform David Marcus announced the formation of a “small” group to “explore how to best leverage Blockchain across Facebook, starting from scratch.”

Like many other companies, Facebook is exploring ways to leverage the power of blockchain technology. […] This new small team is exploring many different applications. We don’t have anything further to share.

However, the launch of the purported stablecoin may still be far off. According to the sources, the company is still working on the strategy, including a plan for custody assets or regular currencies, which would be held to protect the value of the stablecoin.

Commenting on the matter was Arran Stewart, co-founder, and CVO of a blockchain-powered recruitment company, who also identified potential hurdles in Facebook’s plan:

There are many hurdles with creating effective use of blockchain technology, especially on such a big of scale as Facebook. I would imagine that their approach may be a private hyper ledger fabric system for recording user profile data, potentially for the purposes of security but there are also many other things that Facebook maybe considering – such as becoming a merchant and offering the ability for one user to send money to another or even the purchase of goods or services through the Facebook platforms.

Others, such as software programmer Udi Wetheimer, questioned Facebook’s motives in having their own stablecoin. Thought adoption of virtual currency by a social media giant like Facebook could be a good way to onramp new Bitcoin users, he noted.

Maybe I’m too stupid to understand why Facebook would want to issue a backed fiatcoin on some blockchain when they already have a functioning remittance product in India.

Whatever 🤷‍♂️ I hope they go through with it and that it becomes popular. Could be a useful way to buy Bitcoin

In July, Bitcoinist reported that Viber, one of WhatsApp’s biggest competitors, is also working on launching its own cryptocurrency for in-app money transfers.

What do you think of Facebook’s plans to issue a stablecoin? Don’t hesitate to let us know in the comments below!