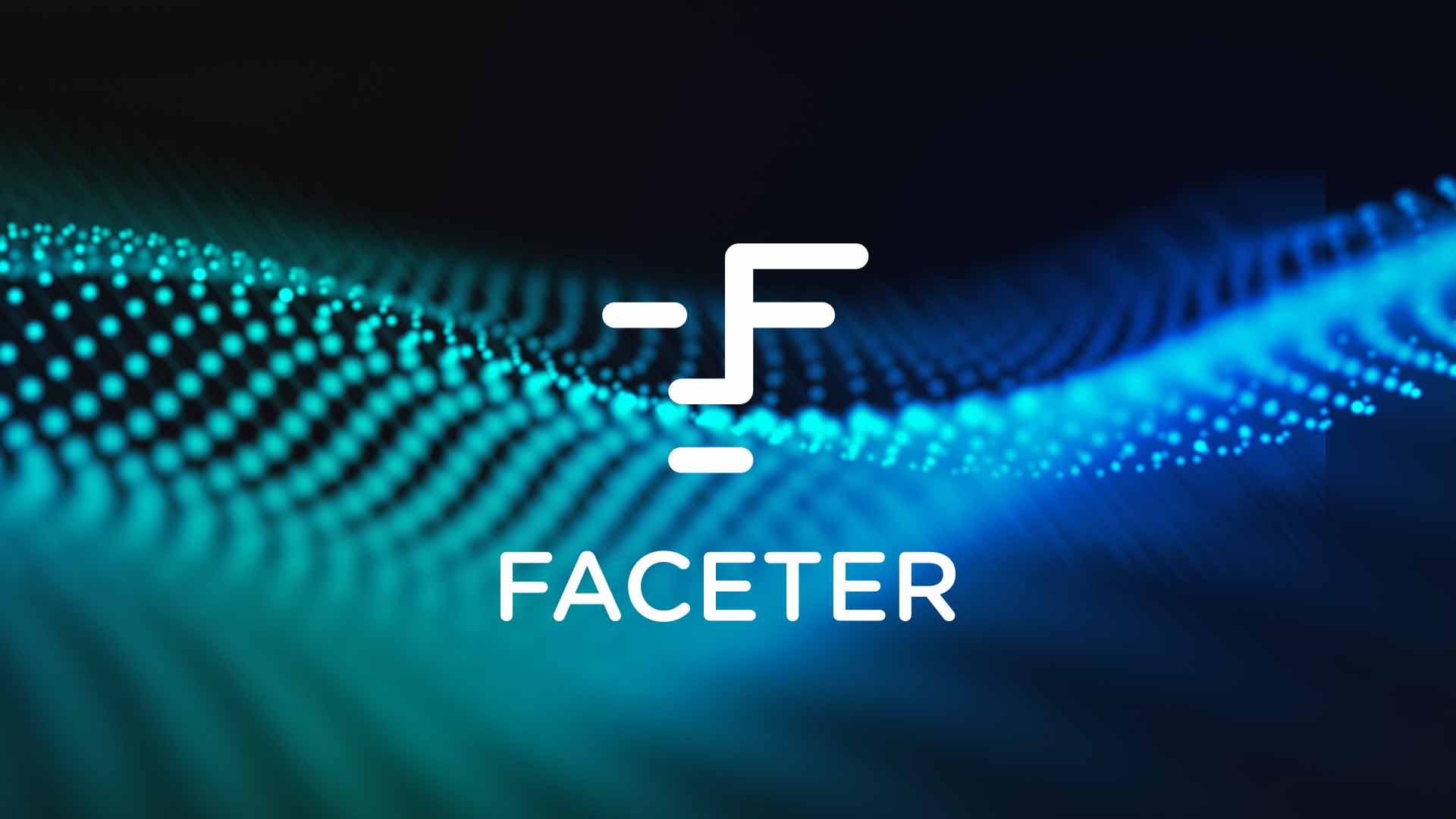 Since Faceter finished its ICO in late March, the project team has taken up the implementation of its roadmap plans. According to one of the latest technical updates, Faceter developers achieved significant success in the machine learning and retraining of the main recognition network.

According to the tests, from the very beginning of the development process, the quality of recognition has become almost 10–15% better. Also, Faceter software is now compatible with Hikvision, Provision-ISR and Dahua devices.

But more important is that now Faceter team is updating and supplementing the interface of its iOS-application for video surveillance and starts developing the Android version. The mass market product should appear before the end of this year. As for the corporate product, the developers have added the ability for customers to install Faceter software on their servers. It will help to avoid the participation of third parties.

At this moment Faceter token FACE is available for trading on four exchanges. It trades on HitBTC, WandX, and IDEX. And since June 25th, FACE has become available on Coinexchange.

Faceter is a decentralized platform for video surveillance with recognition of faces, objects, actions, emotions, and the ability of intellectual response. Faceter technology combines all advantages of machine learning, neural networks, fog computing and blockchain. The last one made the technology more affordable and significantly reduced service fees due to mining and consumers’ capacities renting. Faceter uses clients’ computing capacities, such as Golem project, to handle large amounts of data.

To learn more about this project visit its official website – https://tokensale.faceter.io/en/