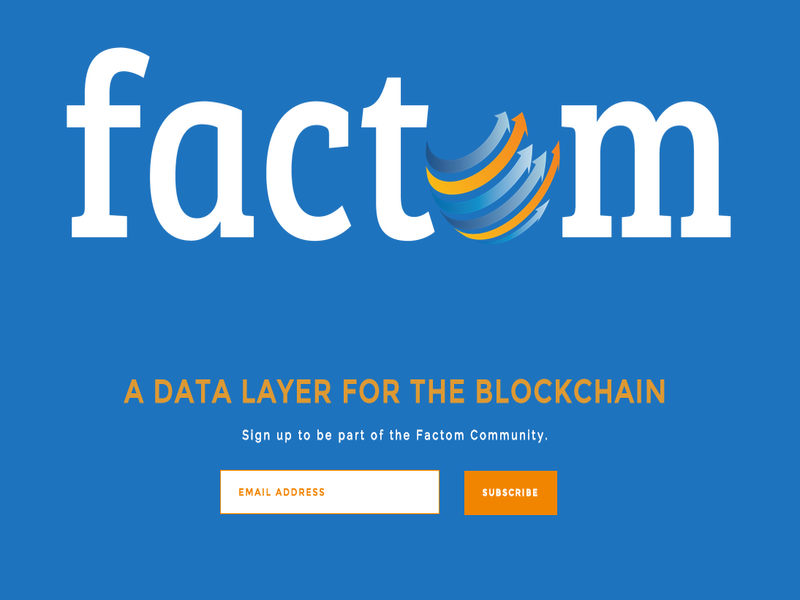 Factom is one of those ideas that just seems too crazy to be real, yet simple enough to be feasible. This company, built on the bitcoin blockchain, seeks to turn record-keeping into an automated, simplified process.

Also read: Factom to have a working product by end of year

To show off their technological accomplishment, Factom has been flexing their guns and eyeing the Gutenberg project – a collection of around 28,000 books. In two hashes, Factom was able to put the entirety of the 28,000 book collection onto the blockchain.

In addition, Factom has been creating case studies for their use, showing incredibly impressive results. The impact the company could have on the financial world is staggering in the real world, and they have the business formula to make it a reality.

In late November, Sony was hacked by an anonymous hacker or group of hackers. According to Factom, this attack could have easily been avoided had Sony stored their records using Factom’s system along with other bitcoin 2.0 companies. 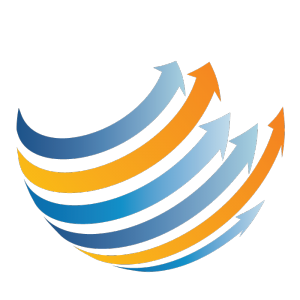 If Sony had used the Factom system, they could have built an identity ledger in real-time backed by multi-factor authentication. This would have stopped hackers from being able to create fake accounts with root level access, or steal access to an administrator account through phishing emails and tactics. Sony then could have used Storj to keep sensitive files, like business secrets or employee identification information, locked away in multi-signature addresses.

Once Sony locked away their information in a decentralized manner, Factom could hash the information and organize it for the company. Any changes made to the documents can then be identified and resolved immediately. Factom and Storj could have prevented the entire attack –even easier than saving all that data on one centralized server.

Bank of America recently paid a $17 Billion fine because they lost their system of records for mortgages. Record keeping is a bane of companies, and other financial corporations are having the same problems and paying the same kind of figures when they run up short.

Bank of America bought Country Wide Home Loans, and more than 10 billion documents were transferred to their facility.

With Factom, Bank of America could recorded tax forms, credit forms, titles, payments, servicing changes and court documentation necessary for a foreclosure hashed into different blocks. It’s put into a directory block and secured by the bitcoin blockchain every ten minutes.

The advantages? The information can be audited immediately, and there’s instant verification if something is missing. Using Factom, Bank of America would never have issues keeping their records again.

Factom has the potential to change the way companies think about record keeping, and in turn could save those companies a ton of money. What are your thoughts on Factom? Let us know in the comments.