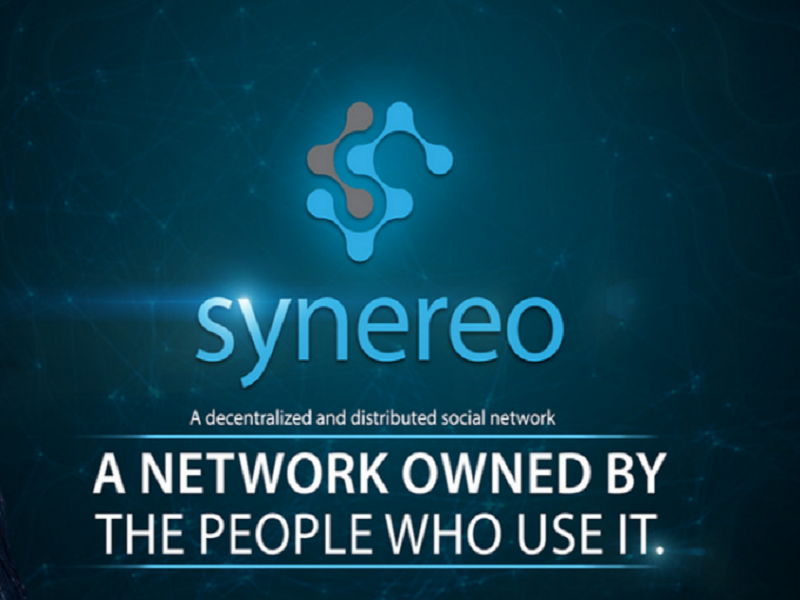 “This is a great opportunity to use Factom’s blockchain technology to build identity and reputation tools and explore new ways of looking at the attention economy. Synereo’s social contracts will benefit greatly from Factom, allowing users on the network to establish global reputations of different kinds. Parties can publish contracts set up through Synereo to Factom, followed by their execution traces, and eventually update their global reputation scores upon the successful completion of the contract.” Said Dor Konforty, CEO of Synereo.”

Synereo is a new decentralized, peer-to-peer social networking platform. Forbes named Synereo one of The 3 Platforms That Will Decentralize The Web.

Synereo is taking on social media, aiming to give communities and individuals full control over their information. In doing so, Synereo wants to reward users for their patronage instead of just viewing them as a tradeable commodity. Their belief is user attention is valuable and should be paid for.

“As long as our social media networks continue to be moderated by central authorities like Facebook and Google, users cannot be guaranteed the privacy of their identity and personal information. Perhaps worse, their experience of the social web is always geared towards one thing: Monetization.” – Synereo blog

To implement their objectives, Synereo created a built-in currency and system called AMP, short for amplify. The basic model is that users who want to get more exposure can “AMP” their content. The viewers of this content are rewarded by receiving AMP. By making advertisers pay more for increased exposure, Synereo may be able to cut down on spam, while the prospect of getting paid to view ads will incentivize individuals to use the Synereo social network.

Synereo will be completely decentralized by using blockchain technology. This is paramount in avoiding the risks we face with social media today. Not only can social networks be hacked, leaking our most sensitive personal data, but the NSA uses social media to gather  information on users.

To accomplish these goals, Synereo is currently undergoing its crowdsale campaign that will be active until April 22, 2015.

Factom: Securing Data With the Blockchain

Factom is an immutable and time stamped data layer for the blockchain. Factom is using bitcoin technology to provide a better way for businesses and government to manage data and keep records. Factom secures data with the blockchain and provides authenticity verification that allows users to maintain their privacy.

Companies can use Factom as an invaluable tool for maintaining trust and transparency. Factom also reduces the cost and complexity of conducting audits, record-keeping, and complying with government regulations.

What do you think of this new partnership? Let us know in the comments below!