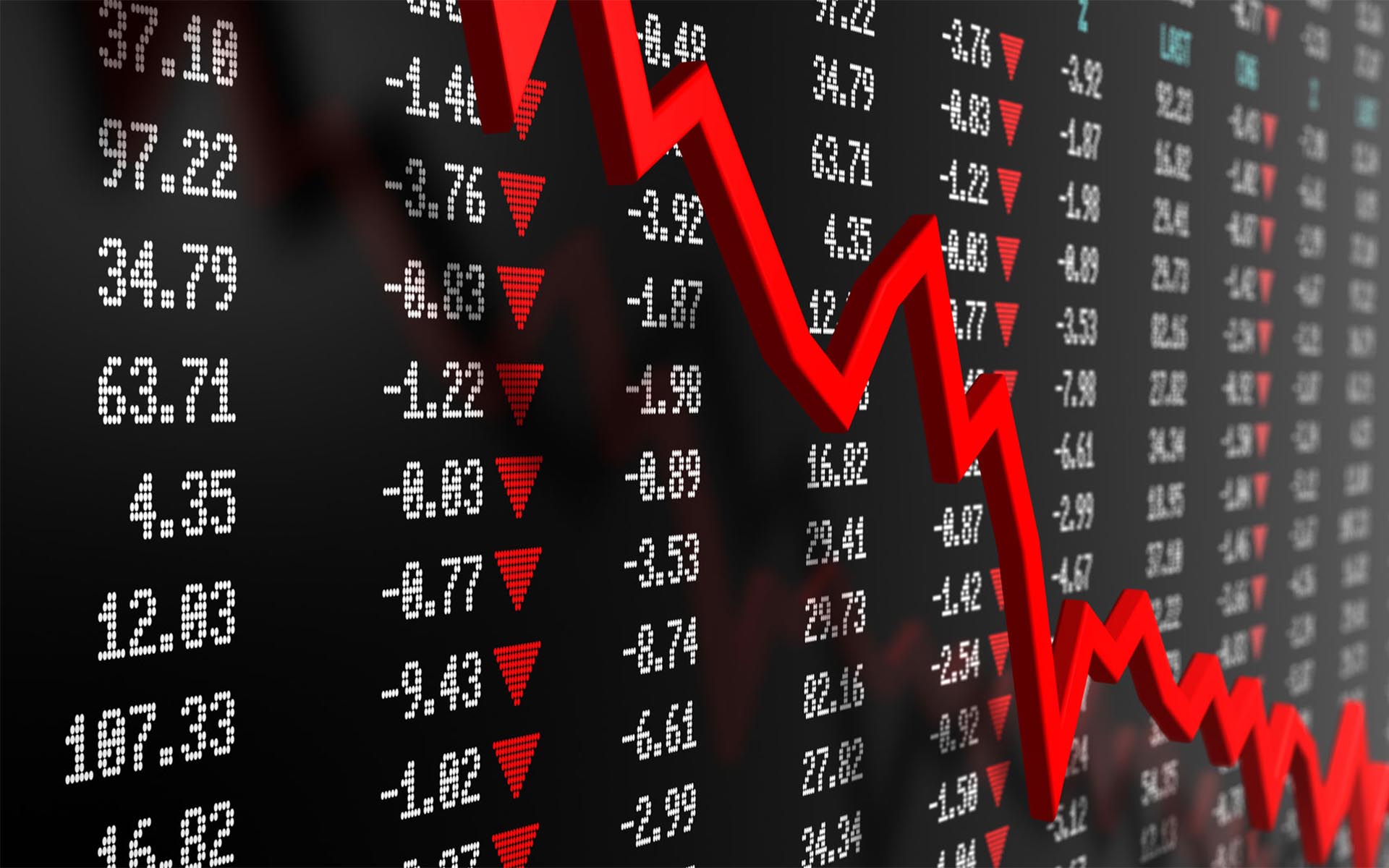 While the world (or at least most of it) was watching Bitcoin’s roller coaster ride into 10k territory, FANG stocks collectively lost nearly 20 times as much as their Bitcoin counterparts through their biggest market cap drop yet.

The hours leading up to Bitcoin’s historic five-figure milestone were filled with hope, excitement, and probably a few sour grapes for those ever-present cynics.

Even though the currency reached this milestone, it continued its trademark volatility, flirting wildly between $9,700 and $11,500.  It eventually ended up losing just over $3 billion in market cap on its record-breaking day.

A $3 billion loss is painful, but not nearly as much as that of FANG stocks, which suffered their biggest collective loss ever, losing close to $60 billion – nearly 20 times more than Bitcoin. Kind of takes a little bit of a sting out of the popular digital currency’s loss, doesn’t it? And here we thought that trading crypto was risky!

The FANG loss comes in the wake of US President Trump’s administration offering a potential reduction in the corporate tax rate.

FANG (Facebook, Amazon, Netflix, and Google) trades on NASDAQ and have long been regarded as the best-performing stocks, offering lucrative returns to their many, many investors. Until yesterday that is.  The loss appears to stem – at least in part – from investors starting to move away from big-cap internet stocks into banks and value stocks.

This dramatic drop must have garnered the interest of Nobel Prize-winning economist, Joseph E. Stiglitz, who you may remember for his recent suggestion of having Bitcoin outlawed.  Stiglitz has previously suggested that trading in FANG stocks should also be banned.

After taking a bit of time to settle down, Bitcoin is trading at just under $9,800 according to Coinmarketcap.  However, they’re not the only cryptocurrency setting records.  Ethereum recently stepped over the $500 threshold, while Litecoin surpassed the $100 mark.

What do you think of FANG’s drastic drop compared to Bitcoin’s?  Let us know in the comments below!