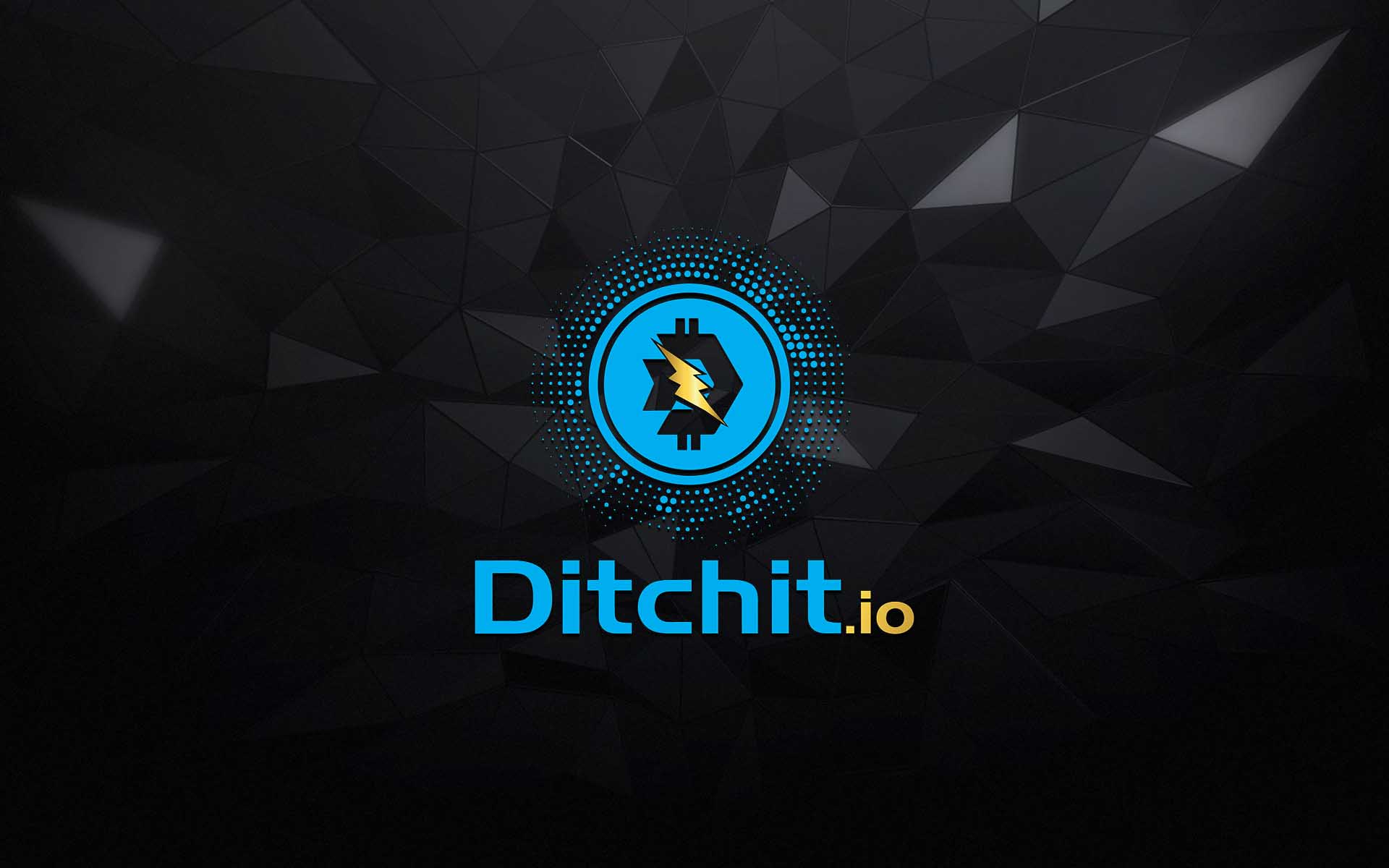 Investors continue to go wild for the Ditch-it ICO as their member base expands into the millions. Ditch-it is an “OfferUp” app for the cryptocurrency world where users can buy and sell locally just about anything that is second hand and accept cryptocurrency as payment.

Los Angeles, CA – January 23, 2018, Ditch-it made international headlines today with the announcement that they will be releasing their highly anticipated mobile app in February of this year. The Ditch-it app which will be available in the App Store and Google Play brings a much superior app to the mobile classified ads space. Ditch-it was able to achieve this by integrating the platform with Electroneum blockchain technology, increasing security and minimizing the risk for the user. Ditch-it provides safer meet-ups for users than other classified platforms such as Craigslist, Offer-Up and Letgo because it verifies user’s identities. The Ditch-it platform also lets users buy and sell with video and includes a social newsfeed similar to Facebook.

The Ditch-it app uses native DICH tokens, but is also a great way to stock up on Electroneum as they sell it as well. The DICH token is a super secure crypto-currency that has all of the benefits of Bitcoin, but more. Transactions on the Ditch-it platform happen faster and are more anonymous than other apps. DICH tokens can be redeemed on the Ditch-it app for add credits or used between users as a way to barter or trade. The Ditch-it tokens can be bought for investment purposes or to use solely within the app.

During a recent press event, the company spokesperson for Ditch-it was quoted as saying, “We want to connect billions of the world’s smartphone users so they may engage and connect socially and commercially.” He went on to say, “We created the Ditch-it platform for everyone that’s tired of the rat race and ready to build their own block of cheese. The mission of Ditch-it is to enable a more secure and personal interaction between brands and people. The number one possession people have is their smartphone and there are more mobile devices than people on the planet. Mobile is the way people interact with friends and brands. Digital currency is our future and we plan to be leaders in this new and exciting space.”

The Ditch-it ICO has created quite a buzz in the world of Digital Currencies as investors flock to the best ICO’s hoping to cash in on the ground floor and pave the way for their retirement. Analysts have been predicting that this ICO may be among the top ICO’s of the year because of the exponential growth of the Ditch-It user base as well as company expansion. The Ditch-It platform has already soft-launched in 9 U.S. States and several other countries, with great success. When the Ditch-it app launches 1 DICH token will give you $1 in ad credits, so Ditch-it will not rely heavily on exchanges.
To learn more about this ICO or purchasing tokens for investment purposes, visit their official website at https://www.ditchit.io