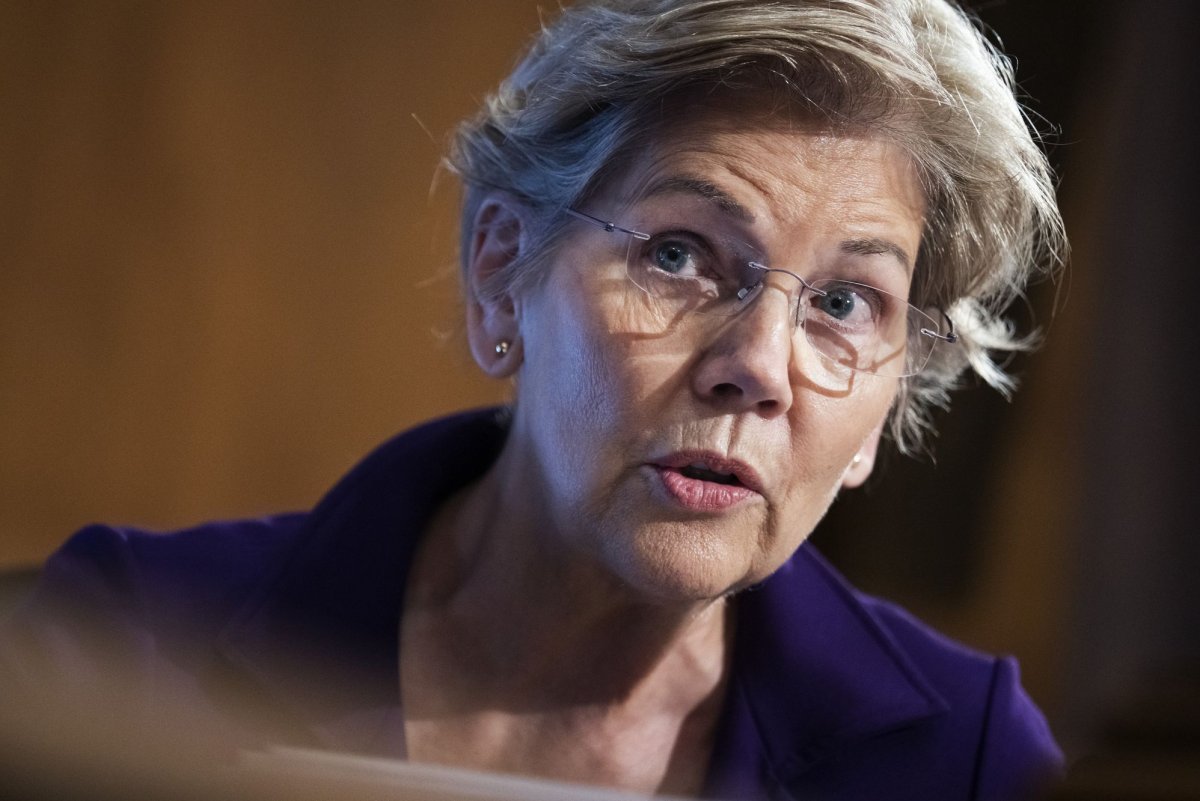 U.S. Senator Elizabeth Warren thinks the American people could be getting ripped off in a large-scale scam.

Warren and two other U.S. lawmakers accused Intuit – the developer of the most widely used tax software in the country – of recruiting former regulators to defend TurboTax products that “scam American taxpayers” into paying for things that should be free.

Their primary issue is the Internal Revenue Service’s Free File Program, which was designed to provide free tax preparation services to low-income Americans through TurboTax and other participants.

The notice comes as the IRS ramps up its scrutiny of cryptocurrency taxes as tax season approaches. Americans have until Monday to file their taxes without requesting an extension.

“The Free File program has been a failure, scamming taxpayers into paying for services that should be provided for free,” Warren said in the letter, which was co-signed by representatives Brad Sherman and Katie Porter, and first published by The Verge.

You should be able to file your taxes for free. @MorePerfectUS has the details on my plan—let’s beat the corporate tax prep lobby to get it done: pic.twitter.com/qHymFhnnKP

Free File was expected to cover 70% of American taxpayers, but as of 2018, just about 3% of taxpayers engaged annually, according to the letter’s statistics.

The Federal Trade Commission launched a lawsuit against Intuit last month, alleging that the company mislead consumers for years by selling its TurboTax preparation software as free and then charging the majority of users.

The FTC disclosed in that lawsuit that former FTC Commissioner Jon Liebowitz worked as Intuit’s outside counsel.

Warren, Sherman, and Porter hold TurboTax partially responsible for its “failure,” citing ProPublica reporting that the business was putting coding to its Free File website that prevented it from appearing in Google search results.

The company has since modified the code, but this appears to have been insufficient to satisfy Warren and her coworkers. According to ProPublica, these issues have gone undiscovered because of Intuit’s political clout.

Warren has garnered attention for his comments on bitcoin and the cryptocurrency market.

She recently expressed doubts about the long-term viability of bitcoin as an inflation hedge.

Many crypto bulls believe that bitcoin is a long-term store of value that can be used to counterbalance what they regard as reckless government spending.

Cruz stated that he was optimistic about bitcoin and cryptocurrency and opposed market manipulation attempts.