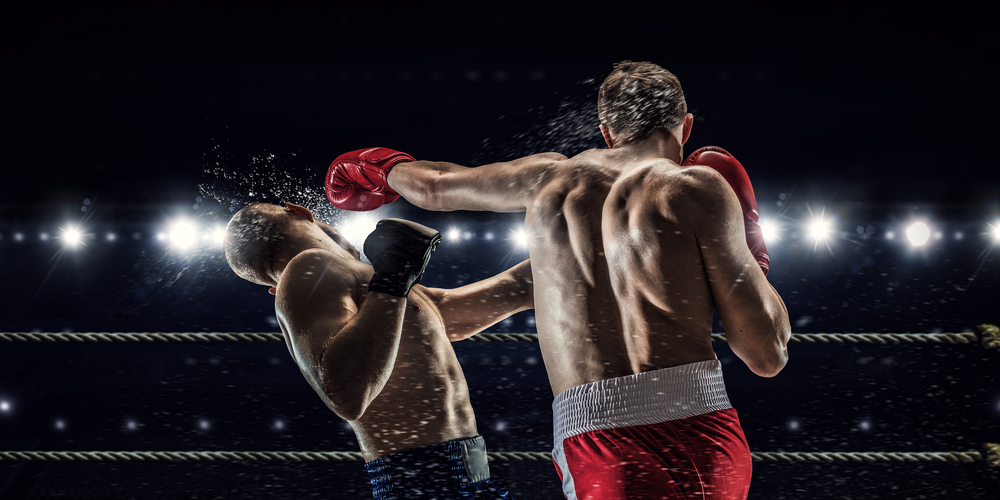 Bitcoin and the asset class of cryptocurrencies, despite increased acceptance and adoption, are a polarizing subject. These technologies are either lauded as the future of finance, while others call it a bubble, a Ponzi scheme, and much worse.

A recent battle between a well-known father and son duo in the finance space, has spilled into a public platform for the entire world to see. Here’s a breakdown on what’s behind all the family drama, and why the two people from the same gene pool are so vehemently opposed.

Schiff Family Dinner Conversations About Bitcoin Must Be A Blast

Bitcoin has been called just about every nasty name in the book. Rat poison, a scam, an environmental hazard – just to name a few.

It has more so received praise for being the next big thing to follow the internet, a potential candidate for global reserve currency, and digital gold. But which is it? That argument will go on for ages, until the cryptocurrency receives widespread enough adoption for volatility to disappear and its various use cases and applications are fully realized.

Until then, battles will wage onward on the social media platforms, water coolers – and even at family dinner tables, if you’re the Schiffs.

Gold bug Peter Schiff, renowned for calling the 2008 economic crash that Bitcoin was born from, long before others saw it coming. And although Schiff saw the Great Recession coming and was well prepared with his vast stores of gold, he failed to see Bitcoin for the revolution it has become.

His son Spencer, however, did, and bought Bitcoin around the same time the cryptocurrency began gaining steam with corporations and institutions. The price per BTC has risen significantly from that point in time, driven substantially by gold outflows to the distaste of dear old Dad.

Peter Schiff, has only further blasted both Bitcoin – and his son Spencer – since. But he’s running out of things to say, as the price per coin keeps on climbing, and is now turning his angst back toward Spencer in a public spat between the two.

Peter had taken to Twitter to blast Tesla’s plan to accept Bitcoin as a unit of account, prompting his son to question what it might take to get his father to concede to that we was “wrong all along” about the cryptocurrency.

When Bitcoin inevitably becomes a common unit of account, will you finally concede that you were wrong all along?

Things turned downhill from there, once Spencer shared a hand-drawn picture with the phrase “buy Bitcoin” in which he claims received bids of more than $2,800 already. His father then took the opportunity to take a stab at Spencer’s preferred investment vehicle, by claiming the paper had more value than the trending cryptocurrency does.

Peter Schiff’s commitment to his hatred to Bitcoin could ultimately undo the credibility he earned by calling the financial crisis ahead of time. Instead, the torch will be passed to his son, so will have proven a better sense of today’s economics, beating his Dad at his own game. Maybe then, Peter will finally concede.