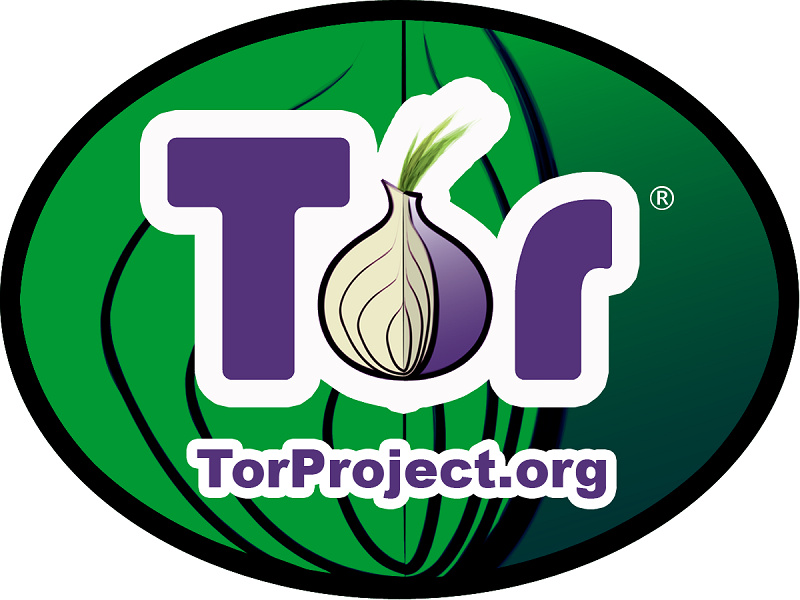 Are The FBI and Carnegie Mellon Involved In De-Anonymizing Tor?

About a year ago, an interesting topic was brought to people’s attention when details leaked about Tor not being as secure as people would like it to be. Various aspects of Tor were compromised during a hack, and it remains unknown whether or not all of these vulnerabilities have been fixed by now. Furthermore, the FBI is denying any involvement in the process, although there are very few parties who could have pulled this hack off. 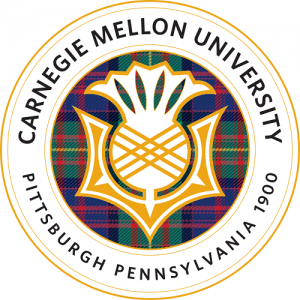 Tor is a protocol used by people who are looking for more privacy – and even anonymity – while browsing the Internet. Additionally, there is a large part of the Internet that has not been indexed by search engines like Google, which can only be accessed through special software, such as Tor.

It goes without saying that services like Tor do not have the best reputation right now, as they provide Internet users with a way to access less-than-legitimate platforms.  On the other hand, internet service providers are keeping logs on customer activities, and will turn them over to the authorities when requested to do so.

Regardless of whose “side” you are on; Tor has been a pain in the neck for government officials for quite some time now. Conspiracy theorists feel that one of the US government agencies is responsible for the hacking of Tor last year, although there is no evidence to prove those allegations.

Just a few days ago, the head of the Tor project accused the FBI of paying a third party to de-anonymize Tor. That third party in question would be none other than various Carnegie Mellon computer security researchers., who would have – allegedly – received the sum of over US$1m to reveal Tor IP addresses.

It didn’t take long for the FBI to refute these allegations, although it remains unclear as to whether they deny the payment or their involvement in general. Such allegations should never be made without proper evidence to back up the claims, and it will be interesting to see how this story unfolds over the next few months.

Connection Between Tor and Silk Road 2.0 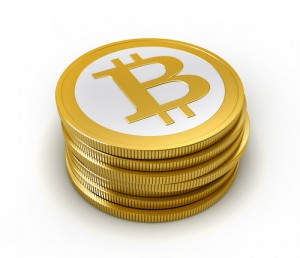 In the Bitcoin world, there have been various connections between Tor and marketplaces where illegal goods and services have been offered in exchange for digital currency. During the hack on Tor, one of the masked IP addresses was revealed to belong to Silk Road 2.0 Lieutenant Brian Farrell.

That being said, it is not Tor’s fault Bitcoin’s PR image has taken a major hit over the past few years. Nor it is the fault of Bitcoin itself, as the currency is not responsible for how people want to use it. Far too many people think Bitcoin offers anonymity, although nothing could be further from the truth. Bitcoin is one of the most open payment protocols in the world, and escaping KYC/AML verification is nearly impossible.

What are your thoughts on these allegations made to the FBI and Carnegie Mellon? Do you think either party was involved? Let us know in the comments below!