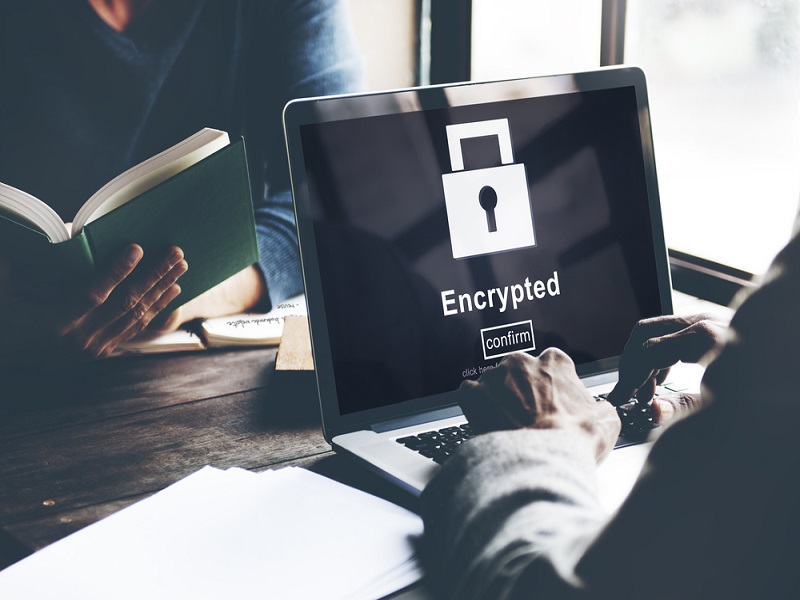 Law enforcement has been making a lot of media headlines as of late in their “war’ on encryption. FBI Director James Comey mentioned how encryption is “essential tradecraft” of terrorist groups, and more requests to access electronic devices will be part of the future. 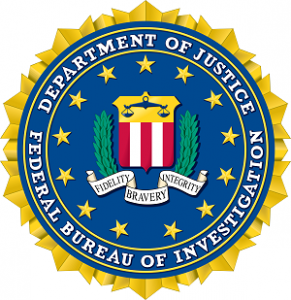 Although it is not the first time debate ensues over what the FBI wants to do, and what consumers feel they should have access to, it looks like there is no end in sight for these discussions. In fact, things may be taken to the next level, as FBI Director James Comey mentioned how there will be “more US government Litigation over accessing electronic devices”.

But that is not all, as Comey feels tech companies can be compelled to unlock personal devices in the interest of national security. Some people may argue that encrypted forms of communication facilitate terrorist groups to coordinate their attacks, but at the same time, this type of encryption provides all consumers with privacy protection.

Comey even went as far as saying how WhatsApp’s end-to-end encryption is affecting the criminal work of the FBI in huge ways. However, there are no plans to take matters to court just yet,  which may not bode well for the future. So far, the Bureau has been able to unlock close to 500 out of 4,000 examined devices, which is a higher percentage than most people may have anticipated.

Perhaps the most interesting statement made by Comley is the following:

“Encryption is an essential tradecraft of terrorist groups, such as Islamic State. The number of Americans trying to join Islamic state has dropped to one per month since August of 2015, compared to between six and 10 per month in the previous 18 months. I think the ISIL brand has lost significant power in the United States.”

One thing worth noting is how none of the unlocked devices have the same model and operating system as the iPhone used in the San Bernardino case. That being said, the FBI will is still actively working on a way to use the same tool used in that case in an attempt to unlock other devices by different manufacturers.

What are your thoughts on the FBI’s crusade against end-to-end encryption? Let us know in the comments below!