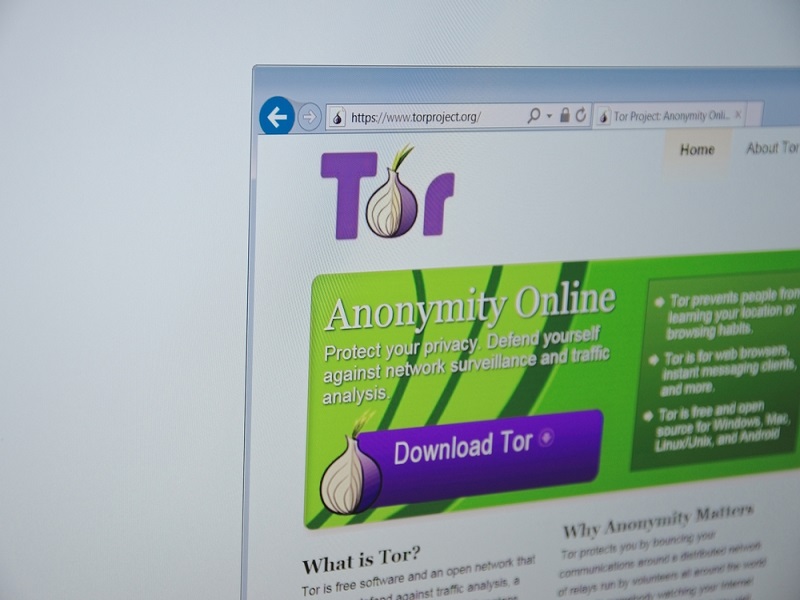 Malware is a grave threat to computer users all over the world, and even law enforcement does not shy away from using this technique to hack Tor and obtain sensitive information. But at a recent Massachusetts court has determined, this method of acquiring evidence is not legal.

Also read: Duo Search Is A Search Engine For OpenBazaar 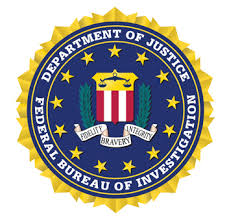 But that was not to the liking of the Massachusetts court, as they threw out all of this evidence. Law enforcement hacking operations are not entirely new, although they are hardly an excuse to disallow evidence from being presented in court. In fact this decision marks the first time a court denies evidence obtained through a cyber attack by law enforcement.

However, asking permission to hack computers belonging to Playpen users required approval from a district judge, rather than a magistrate. This puts an interesting spotlight on why this particular magistrate authorized the Tor hack, as he does not have the legal right to do so. Moreover, there are several different district judges housed in the same building as this magistrate.

This invalid search warrant results in most of the evidence in this case being thrown out. Considering how the FBI added malware to the Playpen site to infiltrate other computers, none of the information gathered during this attack can be used. For now, only one of the people arrested has pointed out this issue, but it is not unlikely others will follow suit.

It is not the first time the FBI is involved in a Tor breach. Just a few weeks ago, one judge ruled how the FBI and Carnegie Mellon University were in cahoots to breach the Silk Road marketplace, which eventually lead to the arrest of Ross Ulbricht. It is clear for everyone to see US law enforcement is taking a lot of liberties when it comes to cyber security and hacking, but their free reign might be coming to an end sooner rather than later.

What are your thoughts on the court throwing out this evidence? Will this lead to more thorough investigations as to how law enforcement gathers data? Let us know in the comments below!