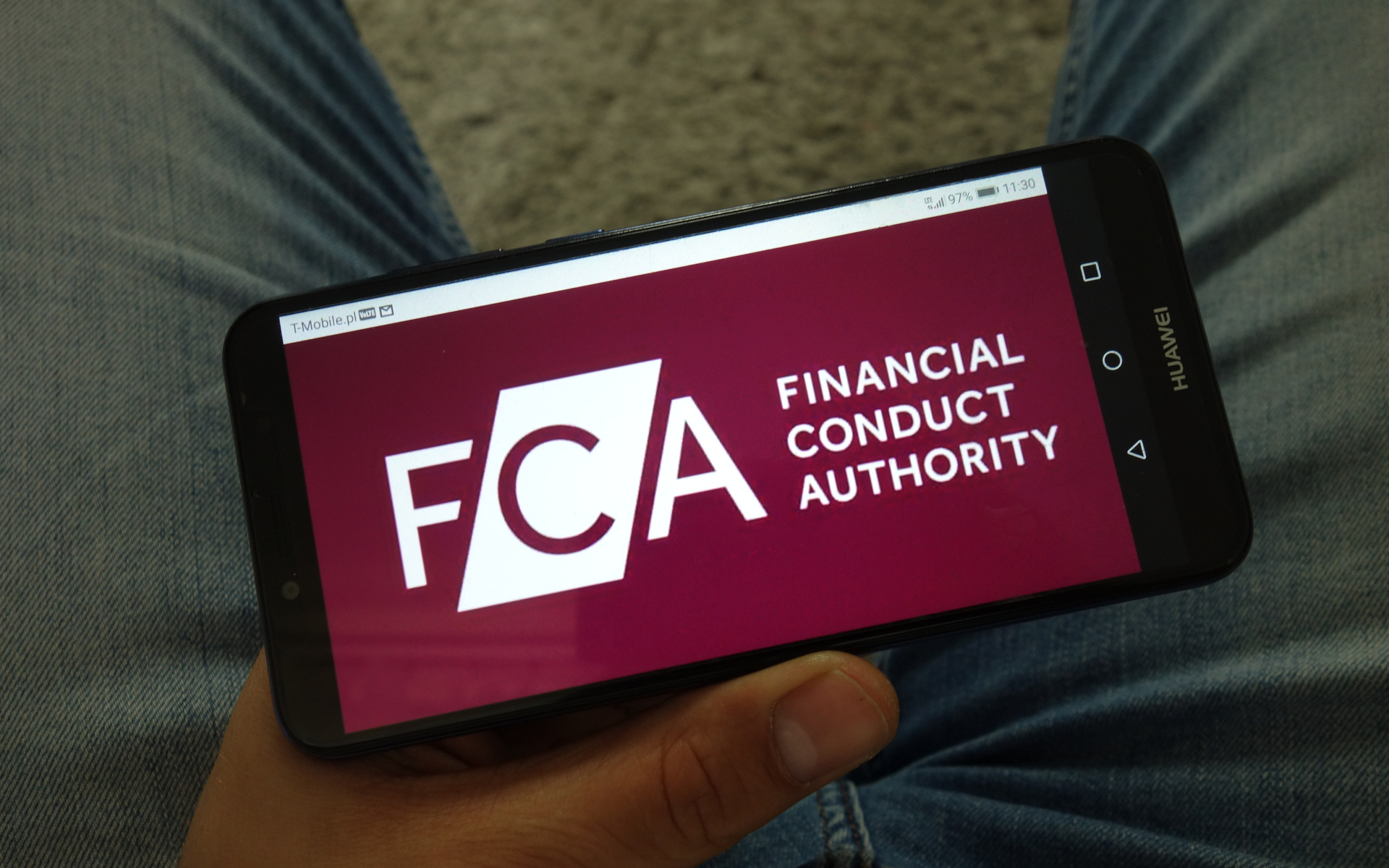 The UK’s Financial Conduct Authority (FCA) intends to ban crypto-related derivatives aimed at retail investors, according to a recent article published by The Economist. A consultation in this regard ended yesterday, and the verdict will be available early next year.

According to the Economist author, the British financial regulator is worried about the high amount of losses suffered by retail investors who bet on digital currencies like Bitcoin through futures, options, or contracts for differences (CFDs). Specifically, the FCA estimated that UK investors had lost the equivalent of $492 million on crypto-derivatives in the 18 months through the end of 2018.

To make things worse, exchanges that provide crypto derivative trading generally offer leverage options. The latter ones can multiply the potential losses by several times. The FCA hopes that the proposed ban would cut the losses by up to 234 million pounds ($287 million) per year.

Nevertheless, there are fears that a crypto derivative ban from the UK regulator will send retail investors to unregulated cryptocurrencies, which is even riskier.

“This is a knee-jerk reaction. Crypto-derivatives are just as risky as other derivatives.”

Despite everything, The Economist seems to favor FCA’s move by suggesting that it was the regulator’s duty to protect consumers. The magazine points out that about $1 billion in cryptocurrency were stolen from crypto exchanges in 2018. That figure is 3.6 times more than the amount stolen the previous year.

Regulators Have Considered a Ban Since July

In fact, the consultation that The Economist refers to started as early as in July of this year when the FCA voiced its intention for the first time in document discussing the restrictions on contracts for differences (CFDs) – another type of derivatives.

Later, the regulator published a statement proposing a ban particularly on the sale of crypto derivatives to retail consumers.

The authority mentioned four reasons why retail investors should not consider crypto derivatives:

Do you think the FCA’s ban will hurt the crypto adoption in the UK? Share your thoughts in the comments section!