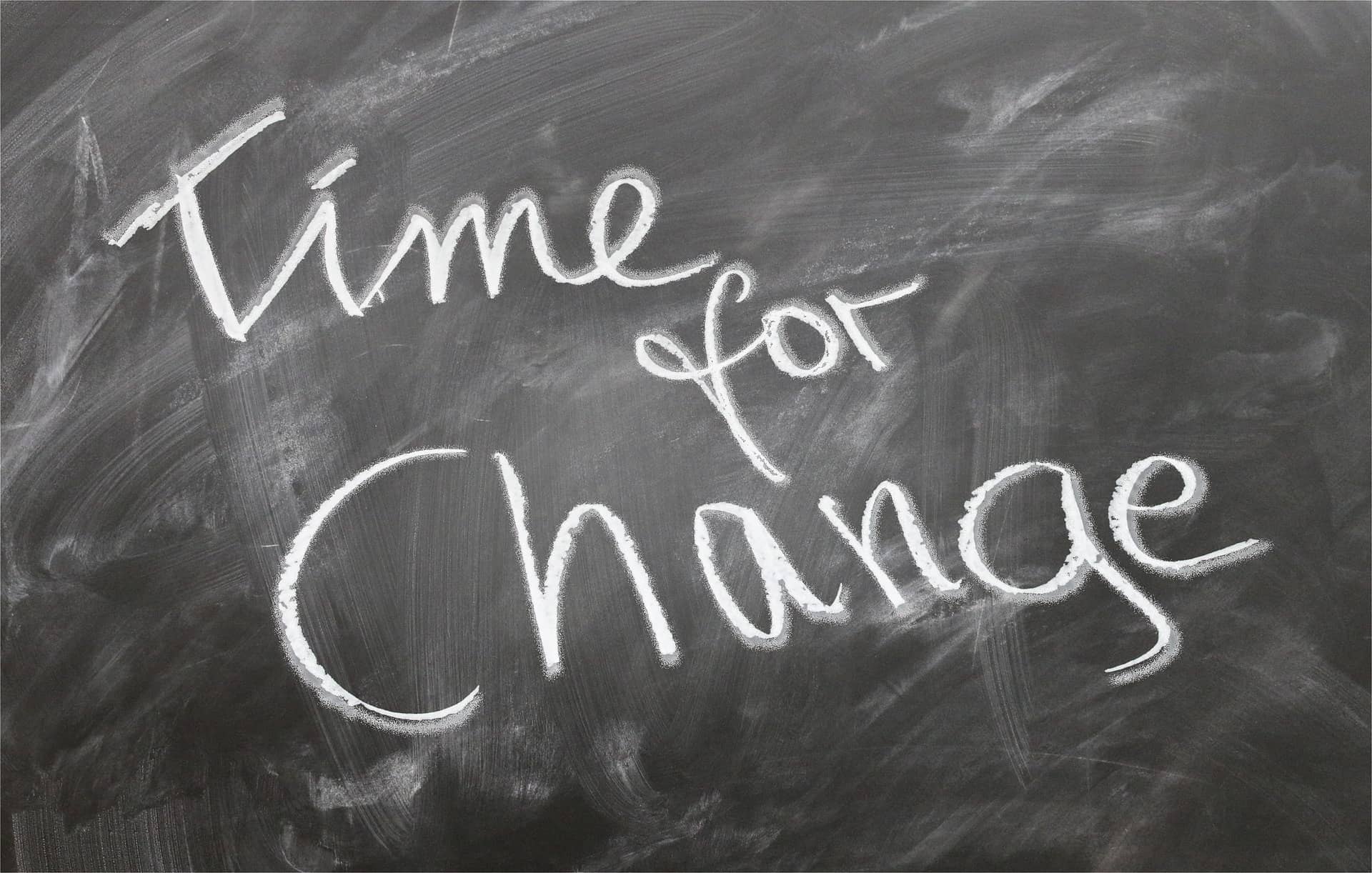 by Alyz
in UK Crypto News
0

The crypto exchange FTX collapse that occurred last week not only shattered the investors’ sentiment on cryptocurrencies but also alerted legal actors such as FCA (Financial Conduct Authority) against crypto companies. First, the market saw Terra collapse, and then the FTX saga disrupting the market in the same year shocked regulators worldwide.

Hence, considering the crypto market’s higher volatility caused due to the FTX collapse, one of the UK’s financial watchdogs, FCA, urges legislators to support the agency’s unfavored decision to ban crypto platforms.

Moreover, the authority suggested not approving the licenses of such crypto companies like FTX, which was the reason behind billions of losses in the crypto market.

In its thrive to keep crypto trading transparent in the UK, the authority has been bearing criticism for being a hurdle for innovative developments in the country.

FCA has rejected 85% of applications, or the candidates themselves withdrew them. As a result, it built pressure on the department to work as a competitive regulator alongside being considered about the national level developments, expressed FCA’s chief executive Nikhil Rathi.

Days after the FTX saga halted the crypto market badly, the watchdog recalled that the troubled platform FTX operated without getting approval from the financial watchdog for Britain’s anti-money laundering controls. In addition, FCA admitted their low ability to register firms only within the UK allowed FTX to launder money.

Likely, the Cyprus regulator suspended the license of FTX while Binance has won approval just from a few EU members.

While discussing the need to authorize FCA additional power, Nikhil expressed his intention to ban suspected crypto platforms. Speaking at a recent parliament committee in the House of Lords, he added;

That does require I think to have parliamentary support and political support when we take some of those robust decisions.

Because of the limited authority, FCA could not contain information on how much investments have been poured into crypto platforms by UK residents that are controlled by overseas entities.

If they want to they can go all around the world and deposit money by credit card that we don’t track, and we have no means of tracking it.

Generally, the UK has scarcely crypto regulations, and a new bill for virtual assets is in process. If approved by parliament, new policies will be applied in the regime, authorizing FCA additional powers to protect investors.

It is noteworthy that the UK’s agency also warned against the top player in crypto-space and the Cayman Islands-registered Binance Holdings Company and Binance Markets Limited.

FCA added in a statement;

Although Binance didn’t respond to the FCA’s claims immediately, the crypto exchange noted in a blog ;

Binance Market limited and its partners in the UK takes its compliance obligations very seriously, and is committed to following local regulatory requirements wherever we operate.

UK’s FCA Gives Regulatory Approval To Crypto Firms But Only A Few, Here’s Why

UK’s FCA is on the Lookout for ‘Crypto Experts’