The Federal Government Orders Citibank to Pay $700 Million to Customers 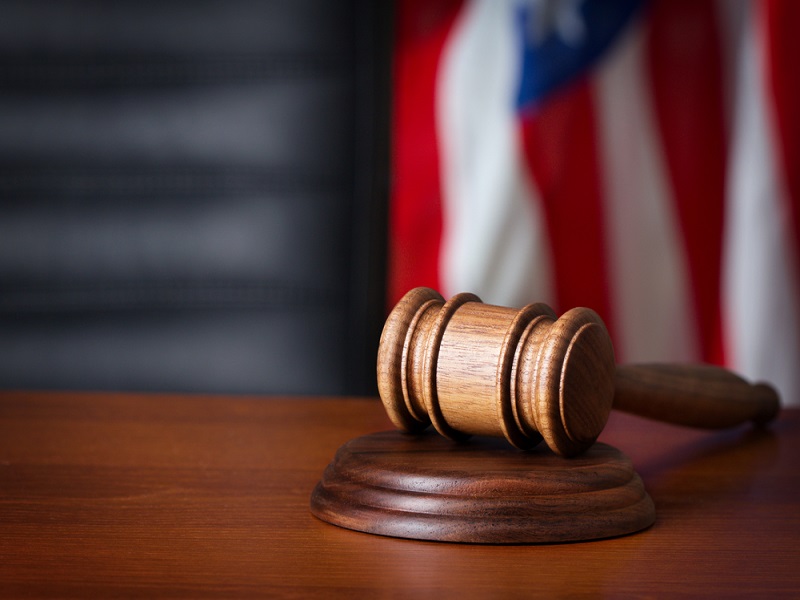 The Federal Government Orders Citibank to Pay $700 Million to Customers

When the instances of overcharging and the use of “deceptive marketing” techniques to exploit customers are increasing in numbers, the decision by the federal government to order Citibank to pay $700 million to customers is exemplary.

The official website of the CFPB says that 8.8 million customers will be compensated in the payout, which includes 7 million people overcharged directly by Citibank and another 1.8 million customers of the bank’s subsidiaries. The action was taken by the CFPB in coordination with the Office of the Comptroller of the Currency, which is separately ordering a $35 million civil penalty and restitution from Citibank and Department Stores National Bank for some of the same illegal practices.

“We continue to uncover illegal credit card add-on practices that are costing unknowing consumers millions of dollars. In our four years, this is the tenth action we’ve taken against companies in this space for deceiving consumers. We will remain on the lookout for similar conduct and will address it as we find it.”

According to the judgment reached on by the CFPB between 2003 and 2012, Citibank which is owned by Citigroup (C) enrolled these customers in credit monitoring services or programs deceptively and promised to defer payments or forgive debt in the event of job loss or another financial hardship. The bureau also found that the all the while bank signed people on to the programs deceptively as it misrepresented fees and overstated the benefits. 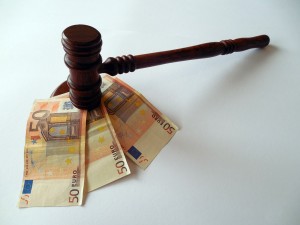 The CFPB followed the Dodd-Frank Wall Street Reform and Consumer Protection Act, to deliver justice to the customers who were deceived and abused by the Citibank. The authority found that Citibank was engaged in unfair, deceptive, or abusive practices, or other violations of federal consumer financial law. The following have been held by the CFPB:

The CFPB held that the Citibank will have to conveniently repay consumers affected by the dubious marketing and deceptive practices; thus, the affected consumers do not have to take any action to get their refund. Whereas for the unfair billing practices related to the credit-monitoring products, Citibank has completed reimbursement to eligible consumers, for eligible consumers who have not received refunds yet, the bank will initiate and complete a remediation process so that reimbursement is done effectively and conveniently.

Prohibitions and Limitations put on the Citibank

Not just penalties but a number of restrictions and limitations have been put on the Citibank by the CFPB; one of them is that the bank will have to end unfair billing practices. The authority held that now consumers will no longer be billed for the credit monitoring products if they are not receiving the promised benefits. Similarly, the bank will have to cease engaging in illegal practices i.e. it cannot market all add-on products by telephone or at the point of sale. This in effect is an end to deceptive marketing tactics from the Citibank. If the Citibank wants to retain consumers in its products by telephone it will have to submit a compliance plan to the CFPB.

Citibank Claims to have Paid Some Customers

In a statement issued earlier this week, the Citibank said it has paid some customers back. The affected customers according to the bank will automatically receive a statement credit or check and those no longer with Citi who are eligible will be mailed a check. The bank also claimed that it “fully cooperated” with the CFPB investigation and the first repayments went out in 2013. Following the judgment, the bank set aside money for remaining paybacks and according to it the programs associated with the overcharging have all been closed down.