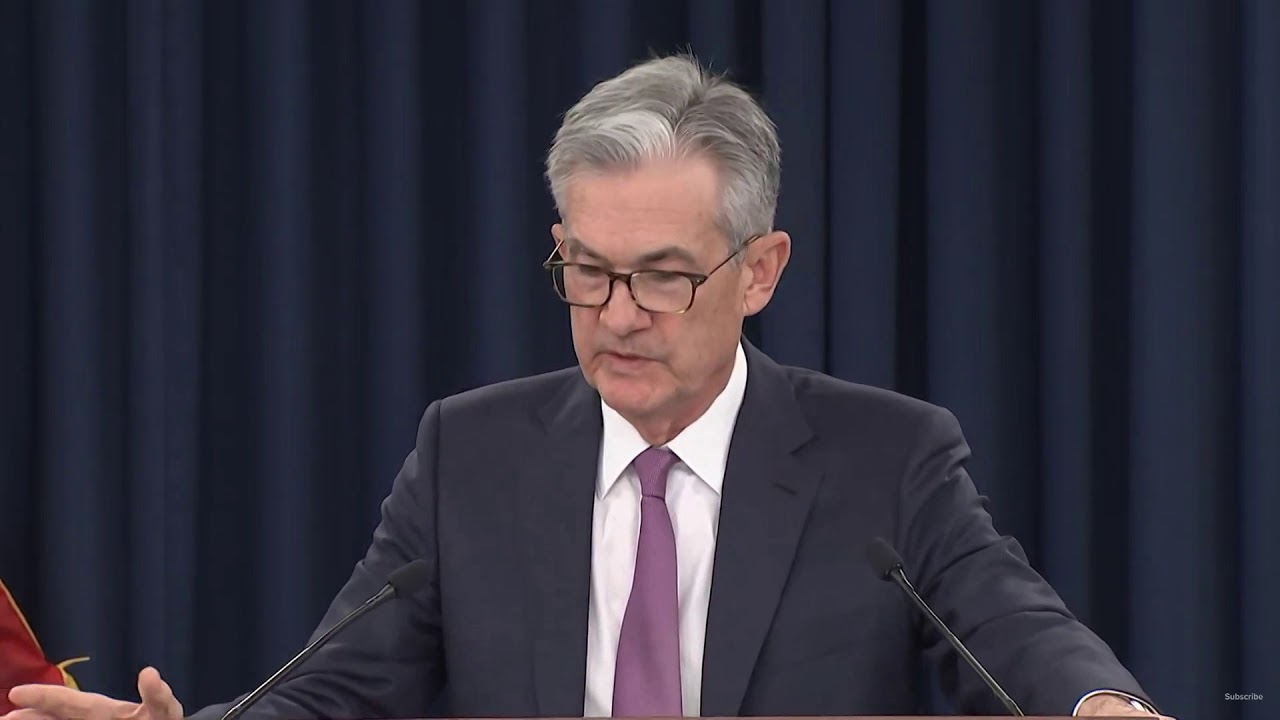 Federal Reserve Prepares to Print 50 Bitcoin Networks Worth of USD

You read that right. The Federal Reserve (Fed) plans to print not 50 BTC worth, but 50 Bitcoin Networks’ worth of dollars.

Central banks around the world are firing up their money-printing machines. The collective opinion seems to be that the best way to combat the economic effects of the coronavirus is by throwing money at the problem.

After days of frantic discussions between both parties, an initial $2tn deal has finally been reached. This is a “bipartisan agreement on a historic relief package for this pandemic,” Senate Majority Leader Mitch McConnell said. But that’s just the start. The Federal Reserve has pledged to print as much as $6TN… and there could even be more to come.

According to figures from the National Review,

Of the total, $4 trillion will come in the form of liquidity from the Federal Reserve, while the remaining $2 trillion will be part of proposed phase-three legislation from Congress. If the total assistance does reach $6 trillion, that would equal about 30 percent of U.S. GDP.

There was no comment on the adverse effects of inflating the supply of dollars. We’ll be able to watch the monetary system collapse once we’ve emerged from the ashes of this crisis.

However, cypherpunk and core Bitcoin dev Jameson Lopp put the mass printing into some nice perspective. Creating 6TN new dollars equates to “nearly 50 Bitcoins worth of dollars out of thin air.”

Perspective: the United States just announced the creation of nearly 50 Bitcoins worth of dollars out of thin air. Not 50 BTC, but 50 Bitcoin networks.

Bitcoin Still a Drop in the Bucket

So what does this tweet actually go to show? Well, beyond the fact that Bitcoin’s hard-capped supply can’t be inflated and holders will never have to suffer a mass devaluation of their BTC; it also highlights just how small the Bitcoin network really is.

After all, if the U.S. Federal Reserve can simply print $6TN out of nowhere, Bitcoin’s market cap of less than $120bn is still just a drop in the ocean. We’ve still got a long way to go before Bitcoin reaches massive use.

But with the widespread helicopter money raining from the skies, some people seem to be waking up at last. They’re wondering where all this free money is coming from – and what the ultimate cost will be.

What do you make of the Federal Reserve’s plan to print $6 trillion? Add your thoughts below!