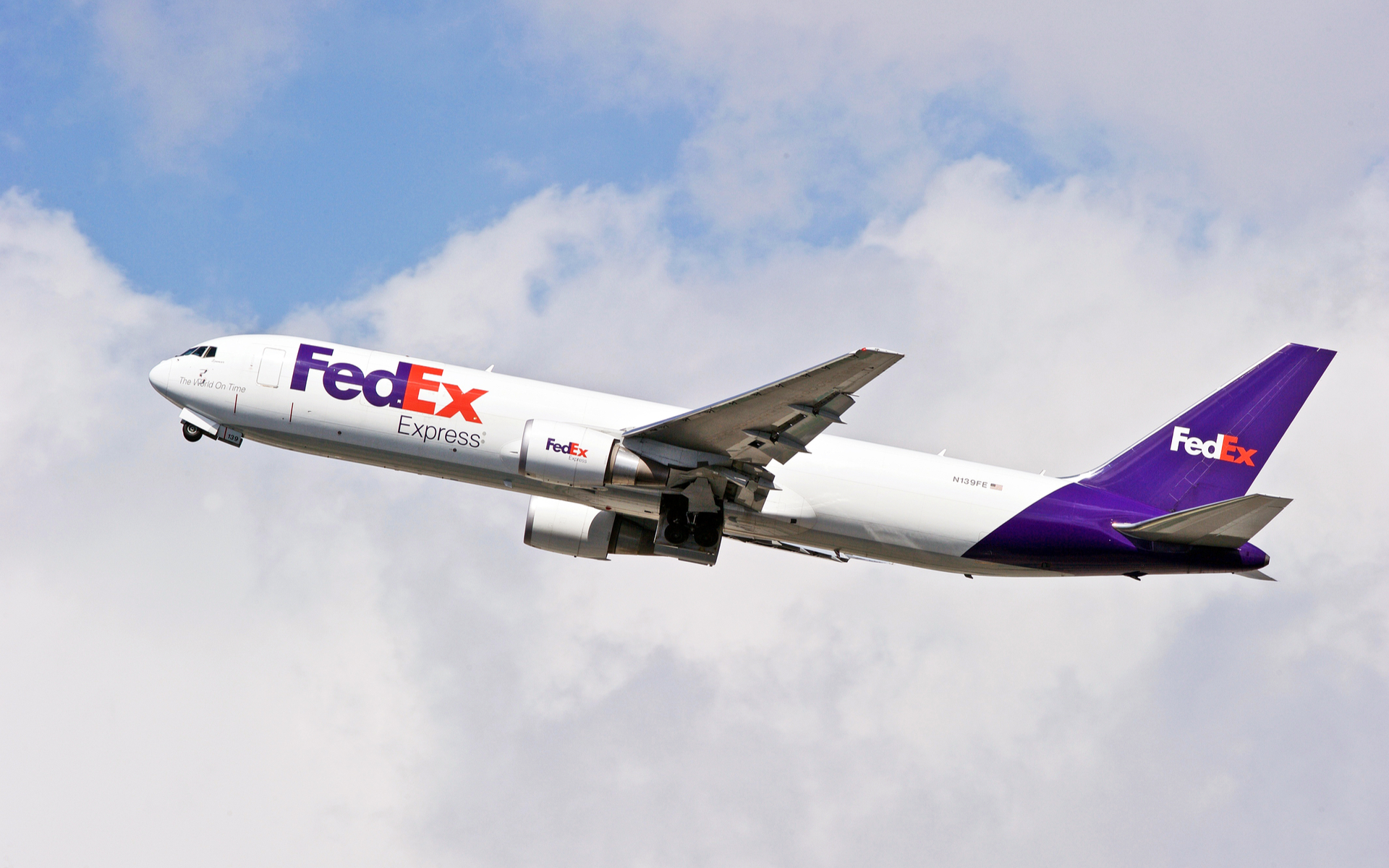 FedEx CIO, Rob Carter, believes that mandated blockchain standards for international shipping will lead to widespread adoption within the industry. This would also enable authorities to better track goods’ provenance, and help combat the trafficking of counterfeit or illegal goods.

Carter was speaking during a panel discussion at the Blockchain Global Revolution Conference. Moving a package internationally requires an awful lot of documentation, he explained, some of which can be as important as the package itself.

While this was traditionally paper-based, even digitized documentation transfers occur via 60-year-old technology, with no real-time data. The industry-wide adoption of a standardized blockchain could provide a global solution, and a level playing field, away from proprietary systems. Said Carter:

We’re not an organization that pushes for more regulatory control, but there are times regulatory mandates and pushes can be incredibly helpful.

Working Together To Define Standards

FedEx has joined forces with competitors, UPS and DHL Express (all members of the Blockchain in Transport Alliance), to hammer out standards for such a system. Currently, though a company like UPS can manage single supply chain transactions, these break down when dealing with real-world scenarios with multiple shippers.

A company may use DHL to ship components to Germany. The assembled part may then ship to Latin America via UPS before the fitted part travels to Japan via FedEx. A standardized blockchain would enable all of the relevant information to be shared between all parties and different national authorities.

Just this month, the White House highlighted the need to combat trade in counterfeit goods, estimated to have a value of half a trillion dollars annually. Using a permissioned blockchain would create a permanent ledger, and the additional use of IoT sensors and RFID tags could give real-time feedback on transit conditions. 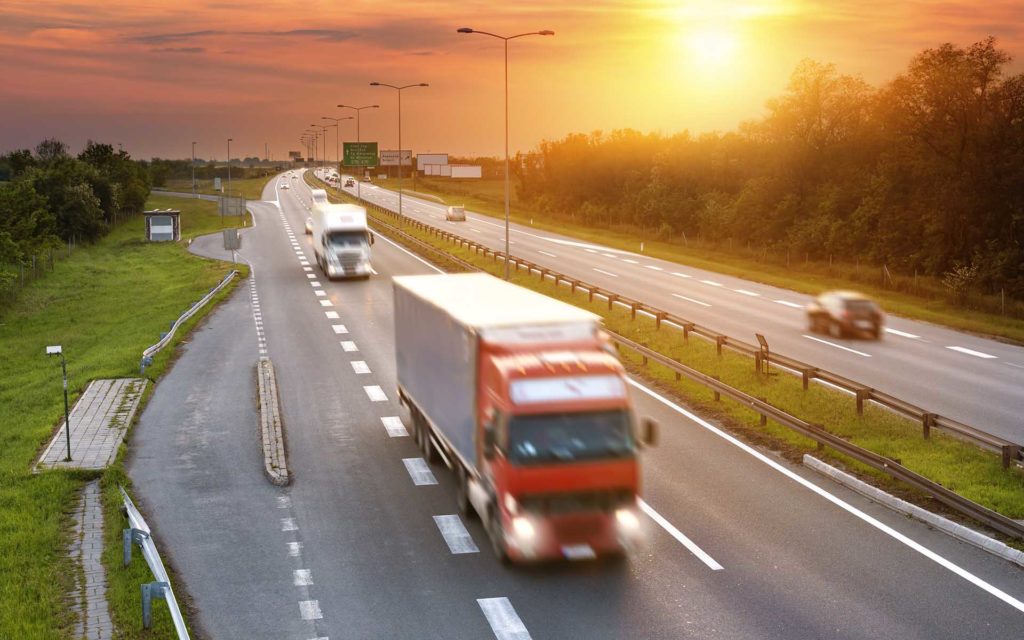 All authorized entities, from shippers to government agencies, to customers, could track packages, potentially all the way back up the supply chain.

FedEx Logistics CEO, Richard Smith, explained that the government’s concern with this was that blockchain had not been widely adopted. His response to which was:

You’re the government. You can mandate that it’s widely adopted.

FedEx believes that this is the quickest way to modernize and streamline the industry, meeting customers’ increasingly complex cross-border shipping, transportation, and brokerage needs. Additionally, it would provide a way to help customs and border agents to achieve their goals, regarding illicit goods flow.

Shipping has long been one of the industries with high hopes for the introduction of blockchain based solutions. A standardized and mandated system could see one of the first cases of mainstream adoption.

Will FedEx be one of the first shipping giants to successfully use blockchain tech? Share your thoughts!