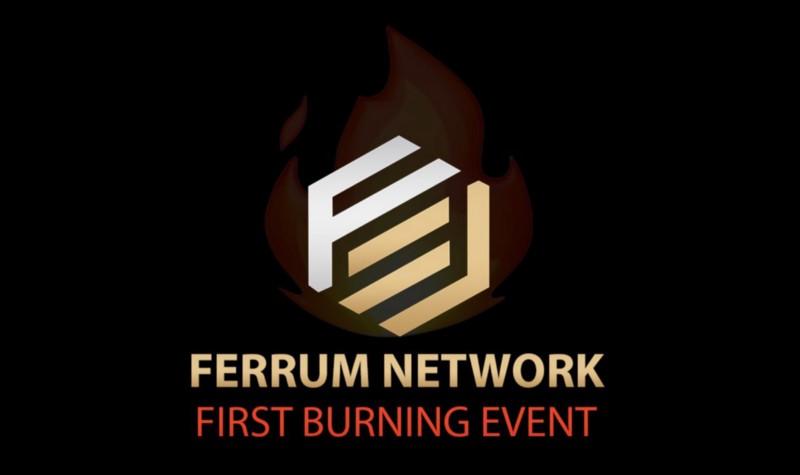 Ferrum Network is an ultra low-cap Defi project bringing world-class financial applications to emerging markets. Ferrum aims to empower millions of people around the world with advanced financial applications that run on a DAG-based interoperability network, which can connect to nearly any blockchain and works natively with fiat currencies. It’s like the Lightning Network, but for every blockchain. 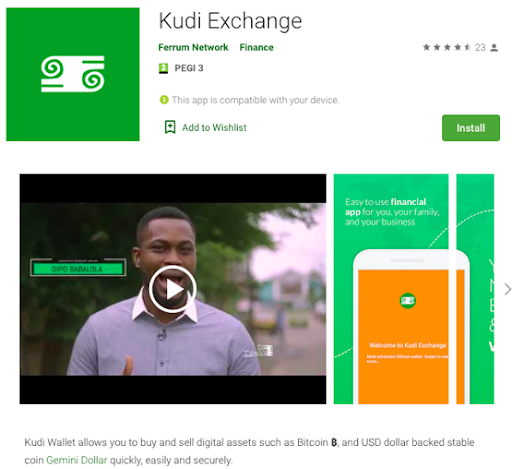 Next Ferrum will launch UniFyre Wallet, a non-custodial wallet for risk-free OTC transactions and staking of any cryptocurrency. As a global project, Ferrum will be launching UniFyre in numerous languages, starting with a Chinese version. 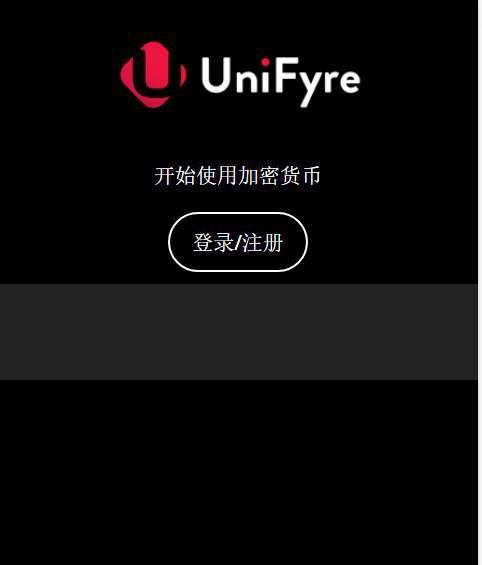 How do the products connect to the FRM token? All products and transactions will run on Ferrum Network and use FRM as gas. Every time a transaction occurs, it requires a small amount of FRM be spent and burned.

Therefore, when fully-scaled, tens of thousands of FRM will be burned daily through the African users alone. Ultimately hundreds of thousands of tokens will be regularly burned once the remaining products like Infinity DEX and Sub-Zero Wallet are released.

Progress Since Listing on BitMax.io

On August 1, 2019, Ferrum Network’s ICO sold out in minutes. On August 5th, FRM listed on BitMax.io as its primary exchange. Here are the major developments since listing.

What’s Next for Ferrum Network

The First of Ferrum Network Series of Burning Events

On September 11, 2019, at approximately 10:00 AM EDT, 2.5 million FRM that were in the circulating supply will be sent to a permanently locked address. This will be the first in a series of burning events.

Ferrum Network is looking forward to announcing more burning events in the future and working closely with BitMax.

BitMax.io is the industry’s next-generation digital asset trading platform that provides a broad range of financial products and services to both retail and institutional clients across the globe. This innovative trading platform was founded by a group of Wall Street quant trading veterans and built upon the core values of blockchain, transparency, and reliability, to deliver high-quality client services and trading experience.

Ferrum Network is a blockchain-based FinTech company bringing world-class financial products to emerging markets. Ferrum’s high-speed interoperability network supports financial applications such as fiat gateway and non-custodial wallet designed to empower millions of people around the world by giving them control of their own assets. The FRM token is now available Bitmax.io, Binance DEX, and exchanges coming soon. For more information, visit https://ferrum.network.