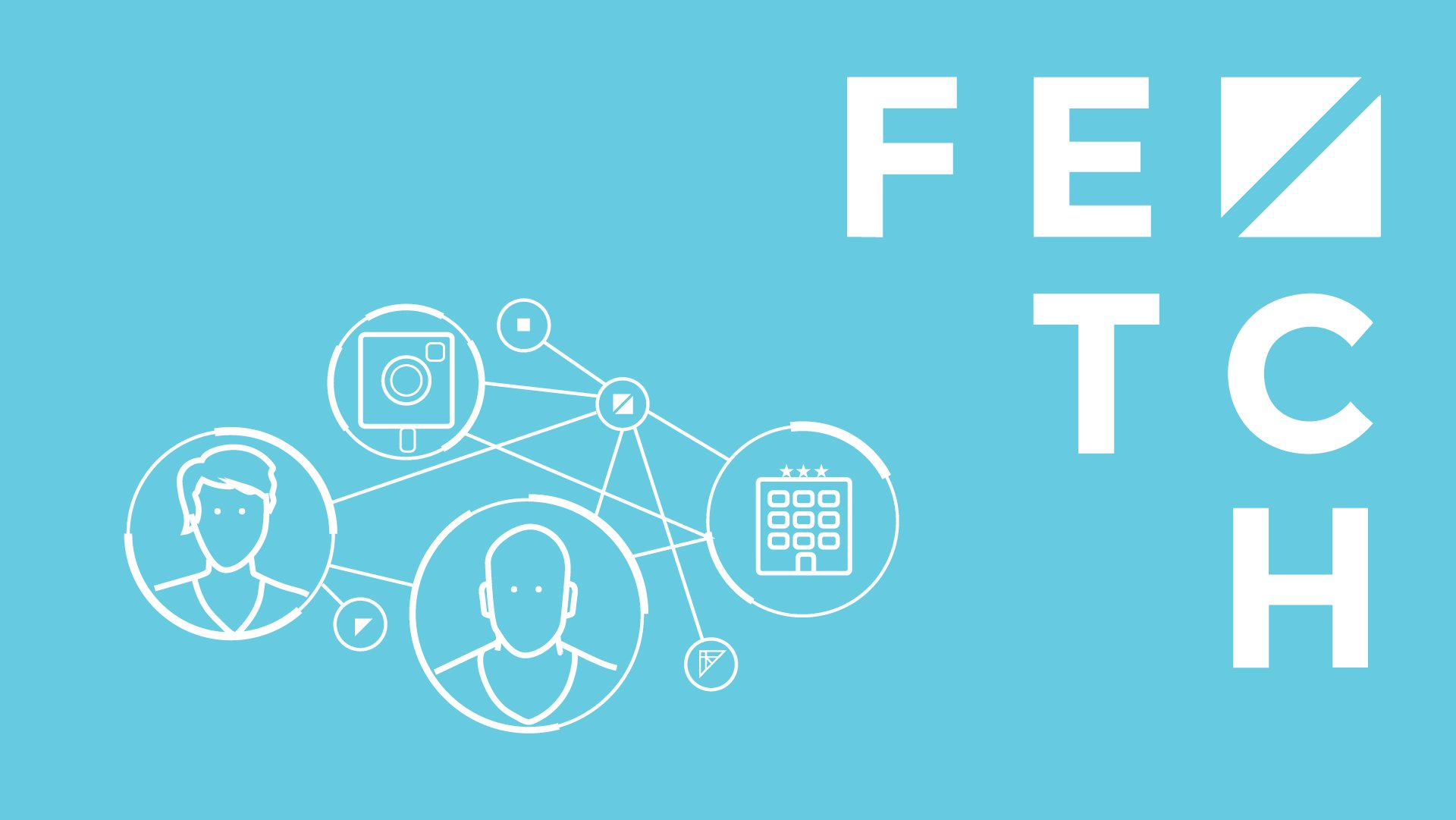 22 August 2018, Cambridge, United Kingdom – The team of Fetch.AI, Machine Learning and blockchain developers who are creating a brand new environment for Autonomous Economic Agents to autonomously exchange value, today announce their intention to hold an ICO during the second half of 2018 and opens the whitelisting process for the ICO.

The ICO will be carried out by Fetch.AI Foundation Pte Ltd, Fetch.AI’s Singapore subsidiary, The whitelist for the ICO has now opened and eligible participants can sign up at https://fetch.ai. Contributions for the ICO will be collected in ETH only via a secure, user friendly, online widget.

The total hardcap for both the public and private aspects of this fundraising round is set at $30 million for 20% of Fetch tokens.

Overall, the total number of Fetch tokens to be minted is set at 1,152,997,575. A large number of tokens are required to enable large numbers of micro-transactions taking place within the Fetch.AI network.

The Fetch token is the key method of value exchange on the Fetch network. It is required for all network exchanges and autonomous economic agents use it in order to perform certain tasks on the network. For example, Fetch tokens allow agents to access the digital world and are used to fund tasks such as data processing via AI and Machine Learning algorithms.

This announcement comes two days after Fetch.AI’s first code release of its scalable ledger concept – see blog post: Another milestone passed: the first code release. This code release focuses on the Remote Procedure Call infrastructure and transaction processing which is core to the ledger and is a critical building block of the Fetch.AI protocol.

The proceeds of the Fetch.AI ICO will be used to fund:

Details regarding individual caps for whitelisted participants, more detailed token metrics and a thorough explanation of the Fetch token’s utility within the network are available, within a new paper. See https://fetch.ai/publications.

For more details on the announcement please visit: https://fetch.ai
Join the official Fetch.AI Telegram channel for the latest updates: https://t.me/fetch_ai

Fetch.AI provides the next-generation, digital trading platform where AEAs representing individuals and their assets, product manufacturers and service providers can find each other, interact and execute unsupervised economic transactions. They operate in pairs or as collaborative, multiple parties to construct solutions to today’s and tomorrow’s complex problems.

Adaptive, self-organising Machine Intelligence is at the heart of Fetch.AI’s decentralised network. It delivers the proactive search for solutions and the promotion of supply or excess capacity with actionable predictions and constantly-evolving trust information. It enables friction-free, autonomous value exchange to make consumers’ lives easier and to optimise product & service provider operating structures.

Powered by innovations such as the world’s first ‘Smart Ledger’, Fetch is the missing, critical infrastructure for emerging market places and future economies.
https://fetch.ai

This does not constitute an offer to buy or sell or a solicitation of an offer to buy or sell any tokens contemplated herein. The offering for sale or purchase of any of the tokens described herein has not been approved by the Monetary Authority of Singapore, the U.S. Securities and Exchange Commission or any other regulatory authority. Individuals in certain jurisdictions may be restricted from purchasing tokens pursuant to other terms and conditions associated with any offering of tokens.