Fighting a Losing Battle: Federal Reserve Prints Another $63.5B This Week 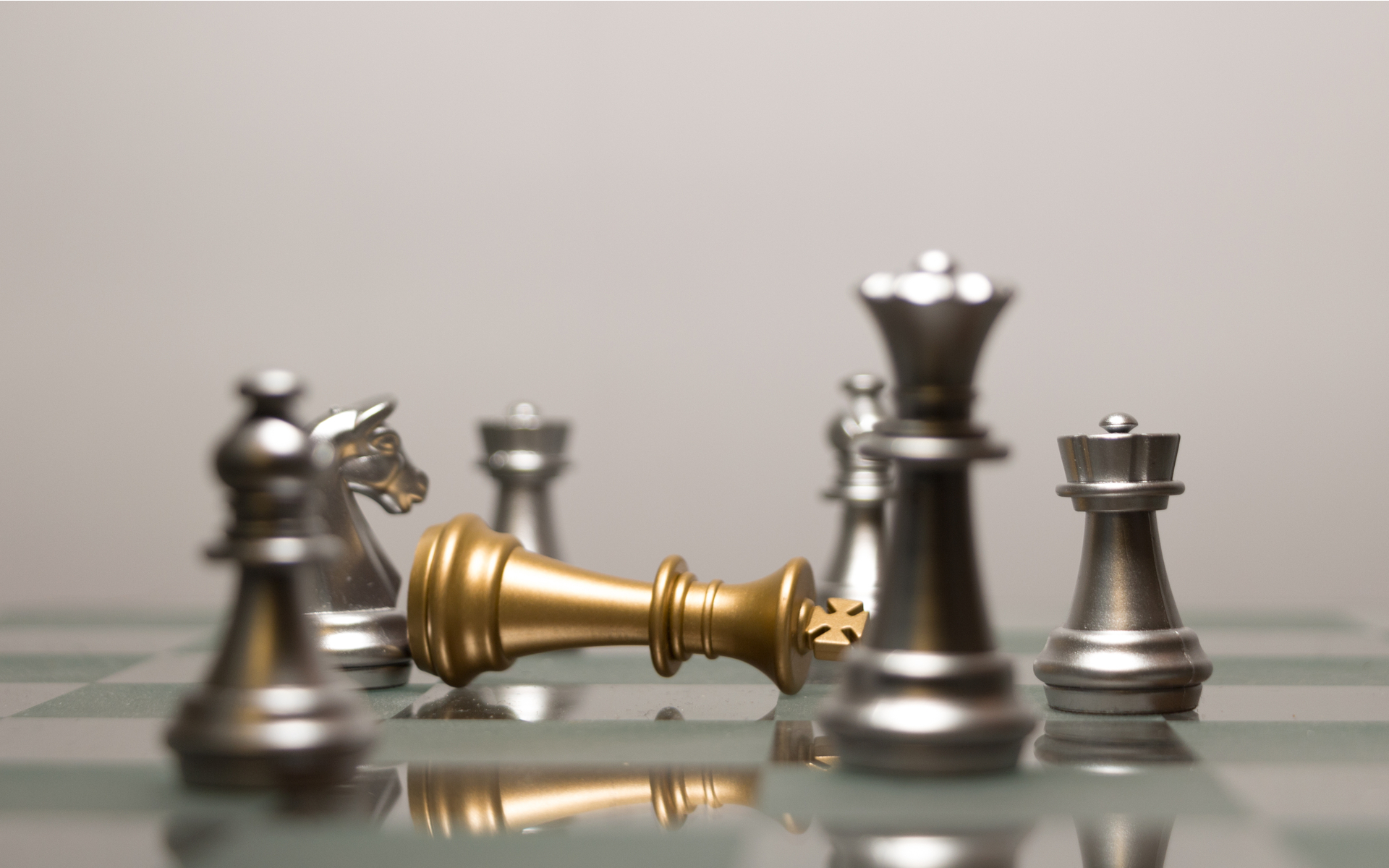 Fighting a Losing Battle: Federal Reserve Prints Another $63.5B This Week

The repo rate made the headlines again at the end of September. The overnight general collateral repo rate jumped about 1% during the weekend, from 1.85% on Friday to 2.8% on Monday. The Fed now has to inject billions to keep the market under control.

The fiat currency market proves its instability again after the repo rate shows dissonance with the Fed’s interest rate.

For those unfamiliar, the repo market is where the big banks borrow money overnight in exchange for low-risk collateral such as treasures and securities. Note that these operations are short-term and allow banks to stay liquid day-to-day. Generally, the bank that borrowed funds returns the cash the next day, obviously at an interest – this is the rate that we call the repo rate.

We used to think that the repo rate is traditionally below the Fed’s usual interest rate. The latter refers to the rate at which banks lend reserve balances to other banks overnight but on an uncollateralized basis. However, even though the repo market operates with low-risk collateral, banks full of cash hesitated to lend anyway, causing a liquidity shortage and boosting the repo rate up and above the Fed’s rate.

Why aren’t the banks willing to lend their cash? Well, it might be related to the fact that the banks are about to meet their regulatory reporting deadlines or even because they don’t regard treasuries as risk-free collaterals anymore.

To understand the scale of the problem, think about the fact that the repo rate hit 10% on September 17. Note that the normal rate would be below 2.3%. That spike threatened to destabilize the whole bond market and the financial system with it.

Fed Comes to the Rescue

The Fed has carried out special operations to inject cash in the repo market since the beginning of September. It has done so for the first time since the financial crisis in 2008, showing the seriousness of the problem.

If you wonder what does it have to do with the crypto world, you should understand that the fiat industry is losing its credibility. The Fed is forced to print money out of thin air to reach its interest rate target. As mentioned above, the repo rate has jumped again in the weekend, so the problem is not quieting.

In fact, the situation is so tricky that the Federal Reserve might make this “extraordinary” money intervention a permanent solution.

John Williams, head of the New York Fed (the most important branch of the Fed) told the New York Times that the central bank might implement an ongoing facility for the repo market.

“We are seeing that liquidity doesn’t move around as easily in these situations, which means that if we want interest rates to stay kind of on their own in a narrow range, that we have to make sure we have that amount of reserves to support that,” he said.

The crypto community is shocked by the amount of money the Fed has injected so far.

I've lost count of how much money the NY Federal Reserve has injected into the financial system over the last two weeks.

While any instability in the financial market is good for the crypto adoption, an increase in USD liquidity might also result in short term decline in the price of Bitcoin and altcoins. This actually happened during the last month.

Do you think the fiat currency market will experience dramatic changes soon? Share your expectations in the comments section!