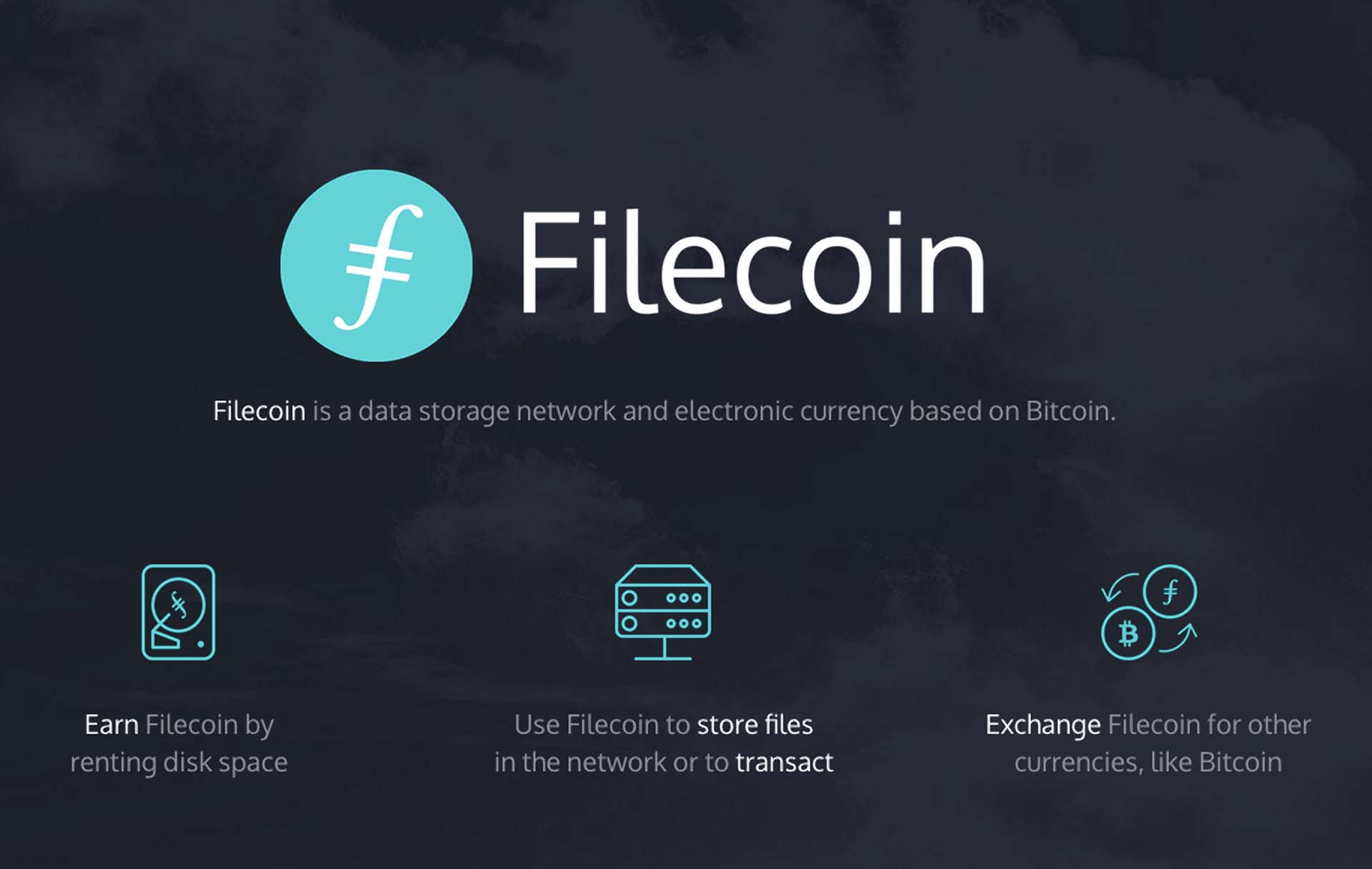 Filecoin Raises $52m Ahead of Its Upcoming ICO, Regrets Shutting Out Supporters to Meet SEC Regulations

On August 7, decentralized storage network Filecoin is launching its token sale through the SEC-compliant CoinList platform. The much-anticipated project has already raised close to $52 million from several major Silicon Valley investors ahead of the ICO on Monday.

Filecoin is a project that was started by Protocol Labs in 2014, its goal is to provide an efficient data storage solution based on a decentralized network protocol called IPFS. The IPFS protocol is also developed by US based Protocol Labs and it aims to replace HTTP with a P2P hypermedia protocol. With Filecoin, users can install a software which stores data on their hard drives and in exchange receive filecoins that can be traded for Bitcoin, ethereum, USD and more. 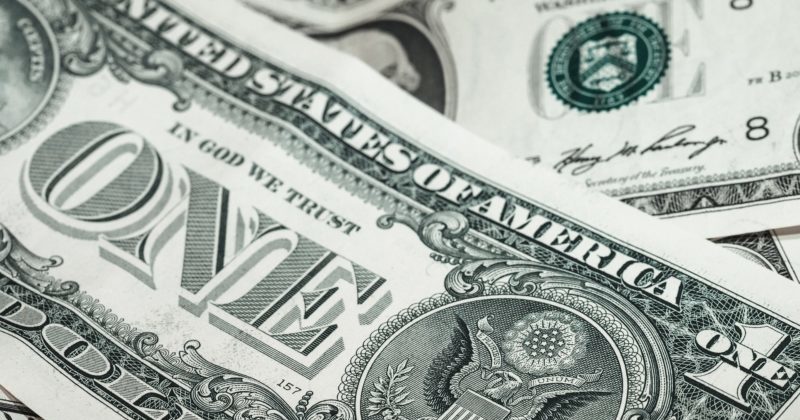 Unlike other blockchain projects, Filecoin decided to take a different path with its ICO. The Filecoin token sale will be hosted on the CoinList platform, which was developed by Protocol Labs and the prominent startup platform AngelList. The token sale will fully compile with SEC funding regulations and also be available for U.S. citizens. However, unlike other token sales, CoinList will only permit verified investment firms, banks, and high net worth individuals to contribute in the ICO of Filecoin.

In an article at International Business Times, Juan Benet, the founder of Protocol Labs and IPFS, stated following regarding this decision:

It does have one huge side effect, or bad effect, which is that a lot of people that are used to contributing to these sales and have helped fund a lot of things like Ethereum, unfortunately they will not be able to participate. We wish we could include them.

Many people from the cryptocurrency community think that this approach was a bad idea since it would exclude a lot of potential contributors that aren’t accredited investors or have a high enough net worth. Juan Benet stated following:

The accredited investor qualification based on net worth, assets, or income is a rule of thumb that the SEC has had for a long time. This rule is easy to apply across industries and across investor groups, but it definitely cuts too coarsely.

He also explained that this decision would be the safest way for contributors to invest:

We think this route will be very useful for lots of participants in the industry, both network creators and prospective investors. It helps clear up uncertainties and charts a path toward more compliant token sales. Investors have clarity over the risks of their investment, they have stronger protections – in the form of liquidation, and network creators have clarity over whether or not what they’re doing is a sale of securities.

Currently, Filecoin has raised $52 million from accredited investors which include the prominent Sequoia and Union Square Ventures.

What are your thoughts on the Filecoin token sale? Do you think that the approach they took is the right way for such an ICO? Let us know in the comments below!