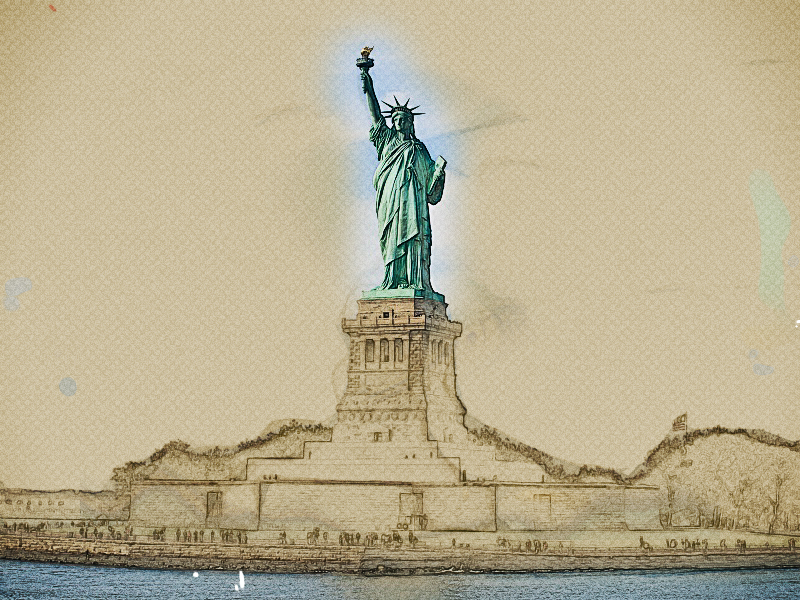 The Final BitLicense: Revisions and Reactions From The Industry

Recently, Ben Lawsky, the Superintendent of the New York Department of Financial Services (NYDFS) released the final draft of the infamous BitLicense. This piece of regulation would place a set of restrictive requirements upon Bitcoin businesses operating in new york. The most controversial of the code’s stipulations include fingerprinting company employees, monitoring customer activity, and strict capital requirements.

This final version of BitLicense is the third draft of the bill, the result of modifications made to two previous versions. Most of the revisions that happened in the first two drafts clarified vague language that could have been used to make BitLicense necessarily strict. The most celebrated of these revisions was an explicit exemption for developers, which allows them to work on their projects in New York without any regulatory burdens.

Despite two rounds of revisions, BitLicense still places an unprecedented amount of regulation upon the Bitcoin industry. Consequently, the community is divided in regards to BitLicence’s benefits and hindrances.

Erik Voorhees, CEO of ShapeShift and a well-respected member of the Bitcoin community, has been an outspoken opponent of BitLicense from the start. As a libertarian, Voorhees has repeatedly shared his general skepticism of government. His sentiments are no different towards BitLicense, believing it to be counterproductive against its own goals:

“The hypocrisy of the BitLicense is unfortunate. It claims to protect consumers, while simultaneously requiring them to surrender personal private information to Bitcoin companies and government agencies. This is anachronistic, and puts consumers at risk, for inevitably those stashes of personal data get hacked.”

ShapeShift has put action behind its leader’s words, opting to not apply for a BitLicense and suspending its services in the state of New York. This cryptocurrency exchange does not require users to make accounts with the exchange, which provides users with a high level of anonymity. Compliance with BitLicense would force ShapeShift to abandon this policy, as the regulation requires companies to report sensitive customer information to the NYDFS. Voorhees is not willing to compromise his customers’ privacy in that way, telling CNBC that “we’re not going to spy on thousands of people purely to make [New York’s] job a little bit easier.”

Many people in the Bitcoin community share Voorhees’ sentiments. Coming from a strong libertarian background, the community is filled with people who dream of Bitcoin fostering a free market utopia, with no government rules or regulations. This faction of the community believes that Bitcoin’s purpose is actually to subvert financial regulations, and frowns upon Bitcoin companies that are complying with BitLicense without a fight.

Coinsetter, a New York-based company that is applying for a BitLicense, sees Bitcoin regulation in a different light. Jaron Lukasiewicz, Coinsetter’s CEO, is relieved that BitLicense is finally bringing “regulatory clarity” regarding Bitcoin in New York. This clarity, according to Lukasiewicz, will allow Coinsetter to “offer better deposit and withdrawal methods to customers.” While Lukasiewicz believes that “most execs in the industry still feel that the final BitLicense rules are fairly ambiguous,” he is optimistic that the “DFS will work with the industry to help it grow.”

Perianne Boring, President of the Chamber of Digital Commerce, is more accepting of BitLicense than Voorhees, but not as optimistic as Lukasiewicz. Addressing BitLicense directly, Boring says that the regulation is “not perfect.” Of particular concern to Boring is the “lack of a clear on-ramp for digital currency startups and small businesses.” Boring is especially worried about this flaw because the BitLicense may serve as a template for regulation in other states, which might leave out the “on-ramp” as well. Furthermore, Boring says that the CDC is still reviewing BitLicence; the CDC will give a thorough analysis of the bill at the membership meeting on Tuesday, June 16, 2015.

Howard Bernstein, Kraken’s new Chief Compliance Officer, takes a very neutral approach to BitLicense. Whereas some of the more politically motivated members of the Bitcoin community view the bill as an unreasonable burden, Bernstein does not consider BitLicense to be excessive from a compliance standpoint. According to Bernstein, BitLicense’s structure is very similar to Financial Industry Regulatory Authority (FINRA), a non-government organization that regulates its members — consisting of brokerage firms and exchange markets. Bernstein thinks that BitLicense is “doable” for Kraken, although the company has not yet decided if it will pursue a BitLicense. Smaller firms should be able to comply with BitLicense as well, says Bernstein, given that they wish to submit themselves to New York’s regulatory regime.

At this point, it is undeniable that BitLicense is here to stay. Regardless of whether or not the community likes BitLicense and similar regulations, the Bitcoin industry will have to cooperate with governments in order to avoid bringing forceful opposition to Bitcoin. Furthermore, mainstream society is far more accepting of financial regulation than the Bitcoin community’s libertarian majority. In most cases, the mainstream actually expects regulation to protect consumers from financial predators. Thus, while regulation might not be the ultimate solution to Bitcoin’s problems, it may make the currency appear safer to the mainstream, making them more open to the idea of using Bitcoin.

However, given that so many people in the Bitcoin industry are opposed to regulation, BitLicense could end up backfiring on New York. If the majority of the industry maintains its desire for a free Bitcoin market, many firms might ignore New York altogether, not bothering with trying to comply with BitLicense. Consequently, Bitcoin may leave New York behind — along with other areas with heavy Bitcoin regulation — opting for places that will leave Bitcoin alone.

Is BitLicense too restrictive, or will regulatory clarity improve Bitcoin’s mainstream image? Let us know in the comments below!