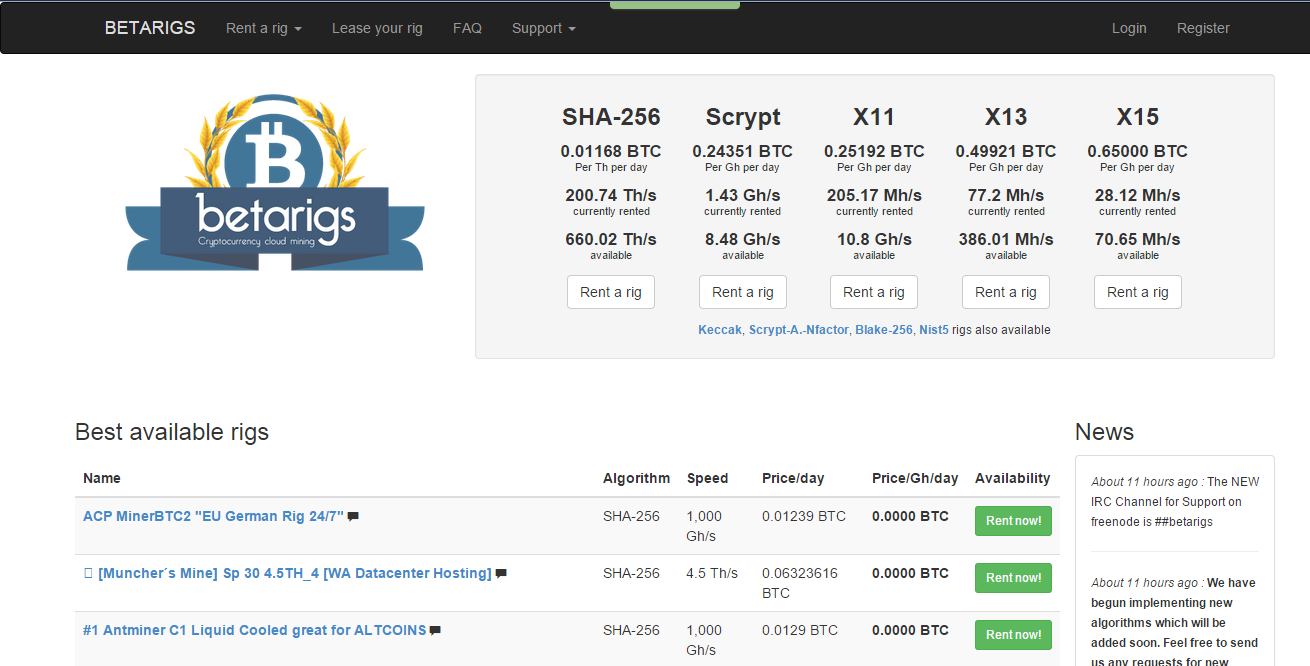 FinalHash Purchases Betarigs, Will Roll Out New Features In The Near Future

FinalHash CTO Marshall Long announced that they had just closed the deal on purchasing Betarigs. Betarigs is a popular service that allows Bitcoin and Cryptocurrency miners to rent hash power and point it at their pools or even lease out their personal miners to others. FinalHash has been part of the Bitcoin and Cryptocurrency ecosystem for quite a while behind the scenes. They have become more visibly active hosting recent the Hashers United conference in October 14 and appearing more and more often at other conferences. Marshall gave this statement when asked for information on the Betarigs purchase. 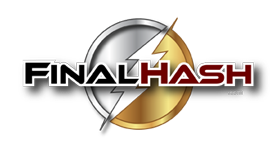 Betarigs was started on the premise of serving the common miner, giving access to what used to be unaccessible hashrates to people who want them. Mux and his team did a fantastic job in accomplishing that goal, but now FinalHash will press on and make BetaRigs even better. We have already commenced with our roadmap on issues like usability, more currency options, credit card processing, and many more features. The FinalHash team will also leverage BetaRigs to assist in helping to facilitate for our current customer base utilizing the cutting edge proxy technology that runs behind the scenes on BetaRigs.

This news is good news for those that wanted many of the features on Betarigs like Credit Card processing and more. FinalHash does a large amount of mining pool and software development that they will bring to Betarigs as well. We should expect more enhancements like faster connections and the ability to add failover pools for those renting.

Betarigs was put up for sale on January 23rd my Mux on Bitcointalk. FinalHash moved so fast on Betarigs that many people missed the sale. Marshall has told me recently that he is always looking to invest in or buy innovative technologies and help promote Bitcoin and Cryptocurrency mining. Betarigs is a solid mining service that helps both buyers and seller of hashing power. Marshall has promised to move some of FinalHash’s power to the service as well in a forum post. Mux posted some of the income figures and costs of Betarigs for interested parties to look over as well as a statement of why they were selling.

It is almost the first anniversary of Betarigs! And during this year, we did incredibly well (IMO): 172 000 rentals have been done through Betarigs with 15 000 registered users! With 12 000 tickets received and answered, our users were, in general, satisfied, with an average 9.78/10 rating given to the rentals! Grin Grin

And so now, due to personal reasons and priorities of team members, we have decided to sell Betarigs in order to focus on our next projects.
We would like to sell it to an entity with a proven track record of being able to manage cryptocurrency services, and ideally with some technical expertise. A big pool operator would be welcome.
Here are some numbers we will disclose:

Tickets: On average 14 per day on the last month.
Tickets need to be processed every single day to process rental problems and refunds.

We will keep an interested eye on Betarigs as it has been an excellent service so far with many happy customers and supporters. Many fans of Betarigs were sad to see Betarigs up for sale but with FinalHash purchasing it their favorite rig rental and leasing site remains open and further development continues.  Marshall has also opened a suggestion box for Betarigs to see what things customers want and get input from the community.  A solid step for customers.

What new features do you want to see added to Betarigs?  Tell us Below.