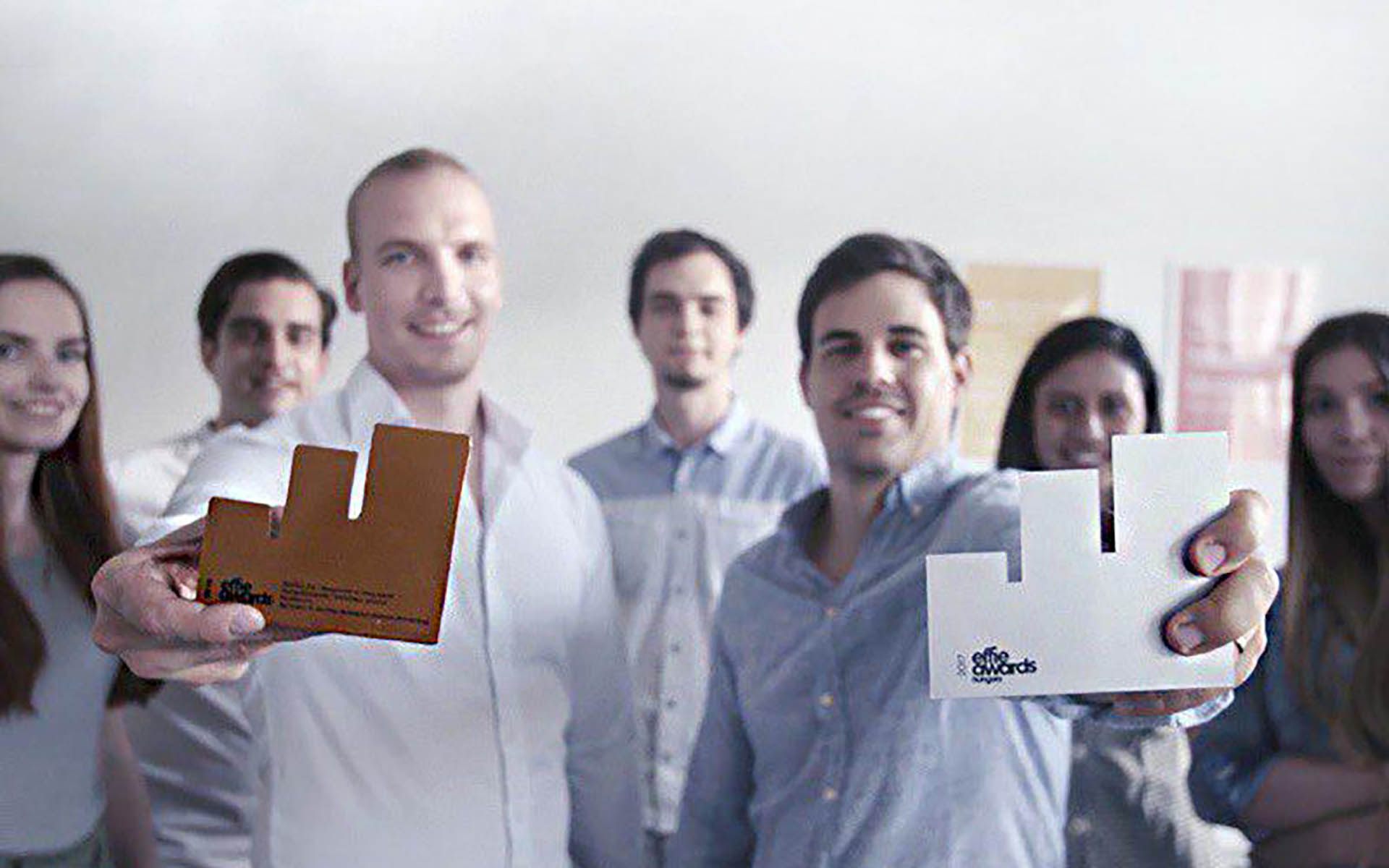 A Finance Minister, a Harvard Alumnus Professor, and Michael Terpin Are Backing the Etheal Healthcare Project

Powered by blockchain, the Etheal.com platform allows patients to find doctors online anywhere in the world, access reviews in their own language and send inquiries immediately. The cost is a fraction of agency prices – saving American patients alone an estimated $1.98 billion per year, which would be enough to buy 700,000 CPAP machines for premature babies.

Lately, every major newspaper from the New York Times and Forbes to Business Insider has been writing about medical tourism. They cite similar stories to that of Mr. Gou’s by the Times, whose stomach tumor was not responding to chemo and radiation treatments. A trip to Boston, where he was able to access immunotherapy treatment unavailable in his native China, saved his life.

Similarly, Mr. Matthew, a Coachmag correspondent from the UK, could either suffer from a mind-numbingly painful toothache for 3 months before getting treated or go private and pay £2,500 per dental implant. He opted instead to join the 50,000 British people who turn their toothache into a happy holiday every year. He flew to Hungary, where a dental implant costs approximately £480. In just 3 days, he cut the waiting list, received the highest quality treatment of his life, got relief from his agony, had a beautiful cultural experience, and saved a considerable amount of money.

Mayo Clinic, Cleveland Clinic, and Other Top American Hospitals Are Also Angling for a Piece of the Market

According to Fast Company, the world-famous Mayo Clinic launched a $6.5 billion plan to create the Destination Medical Center, targeting a small but incredibly wealthy segment of medical tourists. The DMC was built to win back American, European, East Asian and Gulf Arab patients who had started to opt for foreign options or domestic rivals like Baltimore’s Johns Hopkins University or the Cleveland Clinic.

So Why Isn’t Everyone Hopping on Planes?

The whole thing sounds just too damn good to be true — there must be a catch. Today, between 1.5-2 million Americans travel for treatment every year. That’s the entire population of Boston, Seattle, and San Francisco combined.

The problem is a lack of complete access to information in a situation that demands a lot of trust. Medical tourism agencies help patients navigate foreign clinics and overcome language barriers. But the price to patients can be a steep 30% in commission, so in lots of the cases, the middle-man earns more than the doctor performing the treatment, which in conservative estimates costs US patients abroad a total of $2 billion per year.

Medical Tourism 3.0 Is on the Way

With advisors like Michael Terpin, CEO of Transform Group, Peter Oszko, the Finance Minister of Hungary (2009-2010) and Pam Dixon, the president of the World Privacy Forum, Etheal is set on transforming the world of healthcare with a transparent global database of doctors and clinics.

Forbes reports patients are already using cryptocurrency to pay for medical tourism services, and now Etheal is taking it to the next level. Building on their working product (https://doklist.com) that serves 2.5 million visits per year, the team has begun decentralizing public medical data to scale accessibility and reach.

Powered by blockchain, the Etheal.com platform allows patients to find doctors online anywhere in the world, access reviews in their own language and send inquiries immediately. The cost is a fraction of agency prices – saving American users alone an estimated $1.98 billion, which would be enough to buy 700,000 breathing machines for premature babies.

Blockchain enables reviews to be translated easily, and Etheal’s proprietary Rank and Trust Score shows patients the entire history of a healthcare provider. This includes overall patient satisfaction, availability, and communication, as well as the quality of treatment.

Etheal’s Rank and Trust Score is modeled after the world’s largest hedge fund, Bridgewater Associates’ Believability Score. The groundbreaking paradigm is designed to rank participants based on merit, to circumvent an autocratic system ruled by gatekeepers or a democratic game of numbers. It does this by weighing votes cast in each unique category based on the individual track record, or domain expertise, of the voters themselves. In a democracy, the majority decides equally, regardless of an individual’s expertise. Etheal’s system instead creates a meritocracy in voting, where the best, as determined by informed opinion, will rise to the top of the list.

Subjective, biased and fragmented data on doctors will be a thing of the past. Together, the healthcare community can create a transparent global database of providers with Etheal.com.

Medical tourism is just the beginning. The team plans to develop several in-house applications on the blockchain layer, including telemedicine and pharma research tools.

The roadmap also includes incentivizing developers to build third-party apps onto Etheal’s blockchain. These apps will be available in the platform app store, and can also plug into the existing payment and distribution infrastructure. By supporting the creation and mainstream adoption of real healthcare solutions with crypto, the team’s goal is to reach as many people deprived of good care as possible.

Etheal’s whitelist deposit period will close on the 18th of June, together with the opportunity to earn a 30% bonus. The project has a limited $10m hard cap and has already sold $1+ million worth of HEAL tokens to 724 contributors.

For crypto enthusiasts holding wallets full of payment, landing and gambling tokens, Etheal balances portfolios well as a top-rated ICO in the healthcare space. The team has an already working application with 2.5 million visits per year, which of course does not eliminate all the risks associated with crypto projects, but is a strong sign of credibility.

Whitelist closes on 18th of June: you can secure your spot here: https://etheal.com/

Syscoin and SupraOracles Join Forces to Onboard the World to Web3