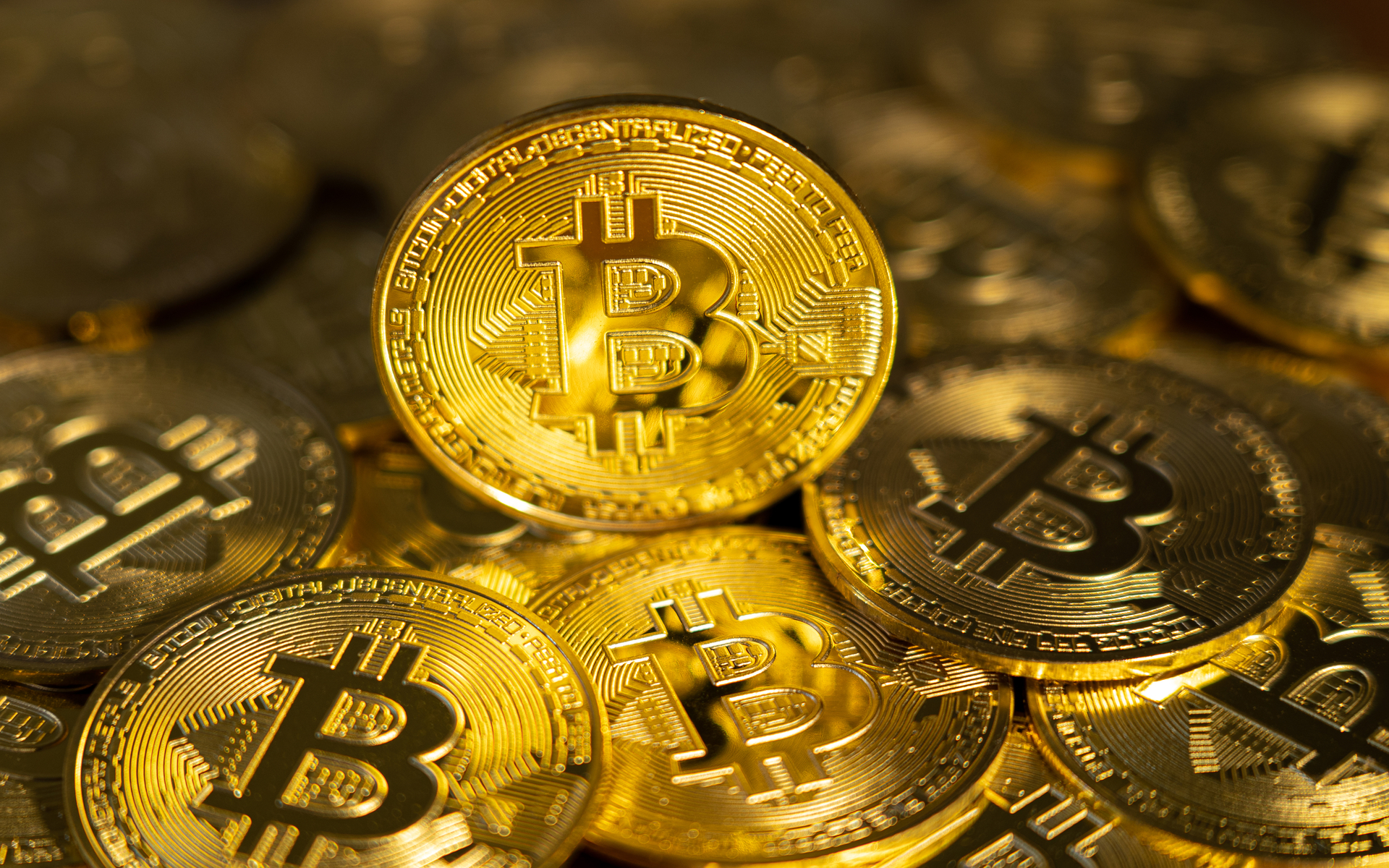 The majority of financial advisors are “hesitant to invest client money in Bitcoin,” but they shouldn’t be, according to Ric Edelman, founder of Edelman Financial Engines.

Advisors Should Invest Up to 2% of Client Funds in Bitcoin

Financial advisors are especially popular in the West, where many novice and professional investors are looking for help to develop the best possible plans to generate returns or preserve value in the long-term. Bitcoin has been regarded as the best performing asset in terms of potential returns in the last few years. However, most of the financial advisors are still wary to bet on it. Some of the reasons might be their lack of knowledge about the latest fintech innovations or fears of interfering with regulatory requirements.

Nevertheless, Ric Edelman, who also founded RIA Digital Assets Council, recommended financial advisors to invest from 1% to 2% of client funds in Bitcoin in the case when their client meets the following conditions:

Speaking at Inside ETFs conference in Hollywood, Florida, the executive said:

Bitcoin is worthy of consideration in your portfolios. What is the likelihood of sustained volatility in the future for Bitcoin? That’s what we have to ask ourselves and what many advisors haven’t asked.

Edelman said that he expected Bitcoin to expand. He revealed that some political campaigns were accepting BTC donation, such as Andrew Yang. Some chartable funding sources, like Fidelity Charitable, also started to accept BTC payments.

Blockchain the Most Important Innovation Since Magnetic Strip

As per Edelman, blockchain, the technology underpinning Bitcoin and other major cryptocurrencies, is “the most important innovation since the introduction of the magnetic strip (in credit cards).”

Distributed ledger technology (DLT), another name for blockchain, eliminates the need for middlemen like insurance firms and brokers. The technology can speed up transactions and cut costs, the executive explained.

Edelman anticipates that blockchain will pave the way for an “authentication economy” that will replace the “trust industry,” eliminating the need for ticket sellers, real estate agents, and other intermediary agents.

What portion of a portfolio should be allocated to Bitcoin? Share your thoughts in the comments section!