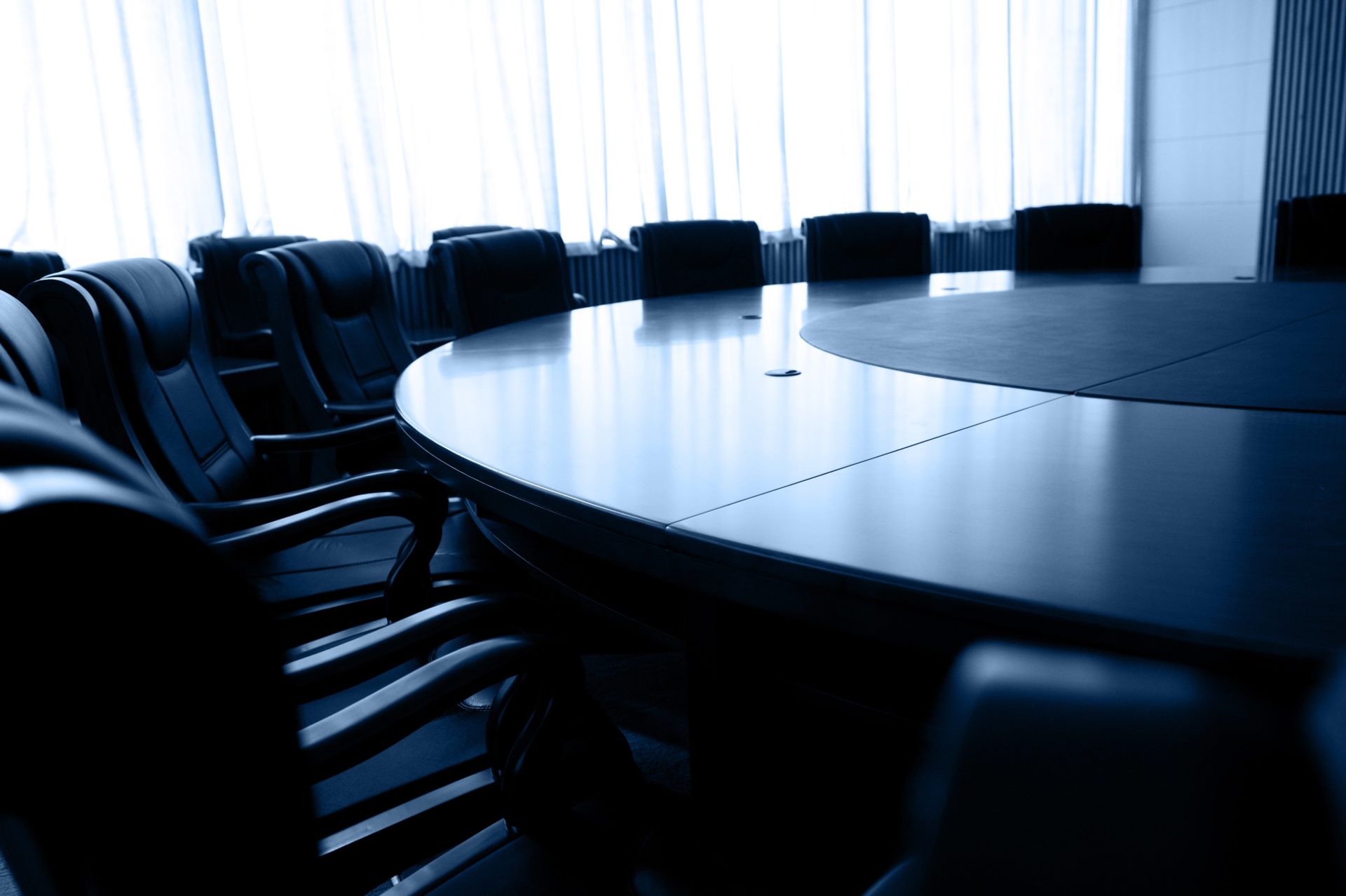 Rep. Davidson reached out to those invited via a letter stating:

Your input is critical to helping us preempt a heavy-handed regulatory approach that could stall innovation and kill the U.S. ICO market

The crypto contingent is represented by Coinbase and Ripple, as well as exchanges like Kraken and Intercontinental Exchange. Non-profit organizations like Coin Center will also take part. 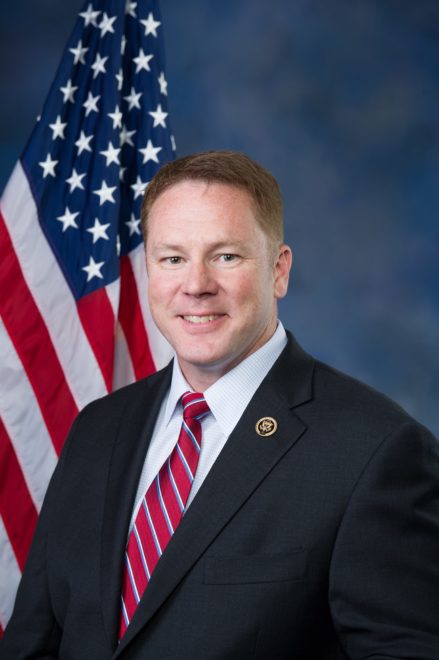 Davidson is inviting 32 industry leaders, lobbyists, and nonprofits this week to attend a Sept. 25 forum on Capitol Hill to discuss what he calls “light-touch” regulation on initial coin offerings (ICOs)

While the specific contents of the bill are unknown, Axios reached out to one of Davidson’s aids who indicated that the bill will concern ICO’s and their ability to qualify as securities. Axios mentions that an important point of the roundtable debate will involve this very question.

SEC chairman Jay Clayton has said that ICOs are attempting to benefit both from the liquidity and public marketing of a public offering and the lack of disclosure requirements of private fundraising. 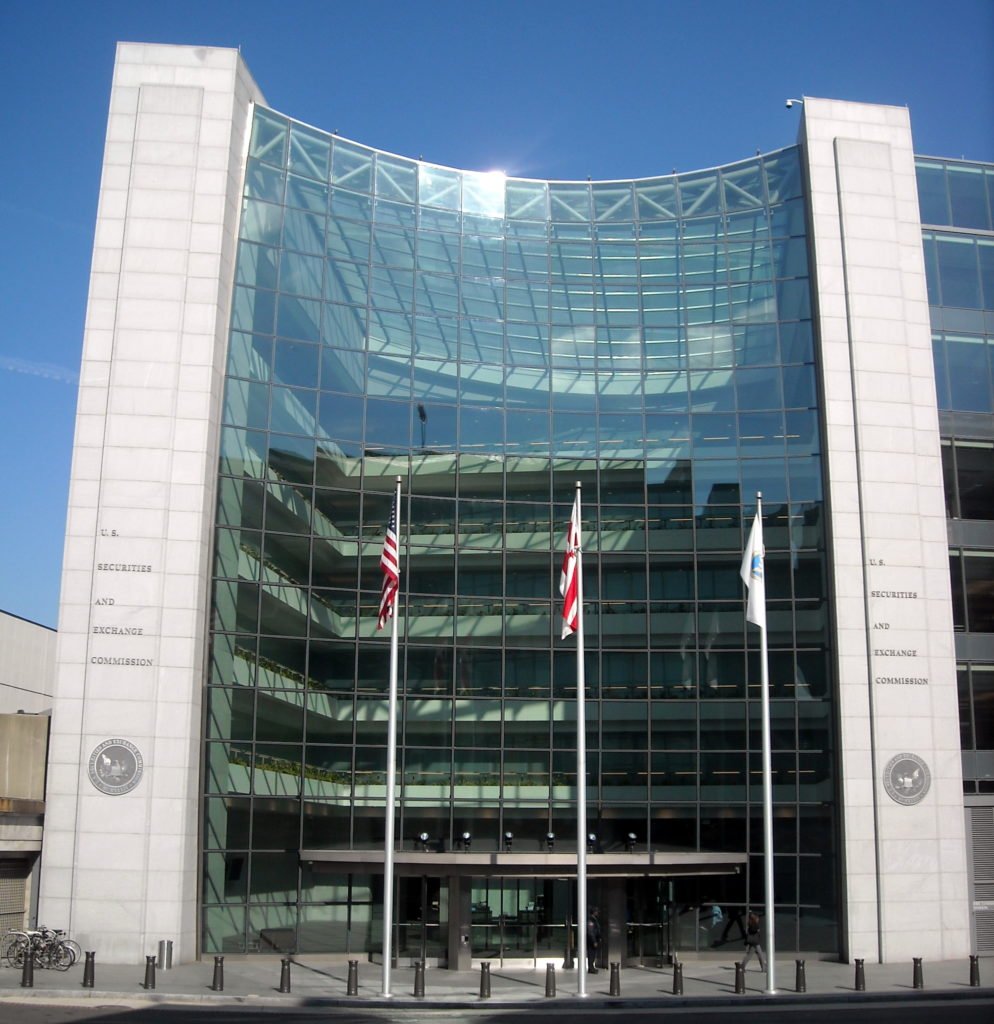 The Dawning of the Regulatory Age

Rep. Davidson’s roundtable is the next in a series of events, meetings, and discussions regarding crypto regulation in the United States. Despite the SEC’s continual delays of a Bitcoin (BTC) [coin_price] ETF, approval seems inevitable.

Last week, Bitcoinist reported on the SEC’s most recent postponement of a decision regarding the Van Eck/Solid X Bitcoin ETF.

Bitcoinist has also reported on new crypto lobbying efforts being initiated in the nation’s capital. Like Davidson’s roundtable, these emerging lobbying groups include big-name players in the world of finance and cryptocurrency.

As an era of regulation dawns, so does a new age of lobbyists, advocates, and skeptics alike. Dialogue is more important now than ever.

What are your thoughts on Rep. Davidson’s crypto roundtable? What other issues ought to be addressed in similar venues? Don’t hesitate to let us know in the comments below!