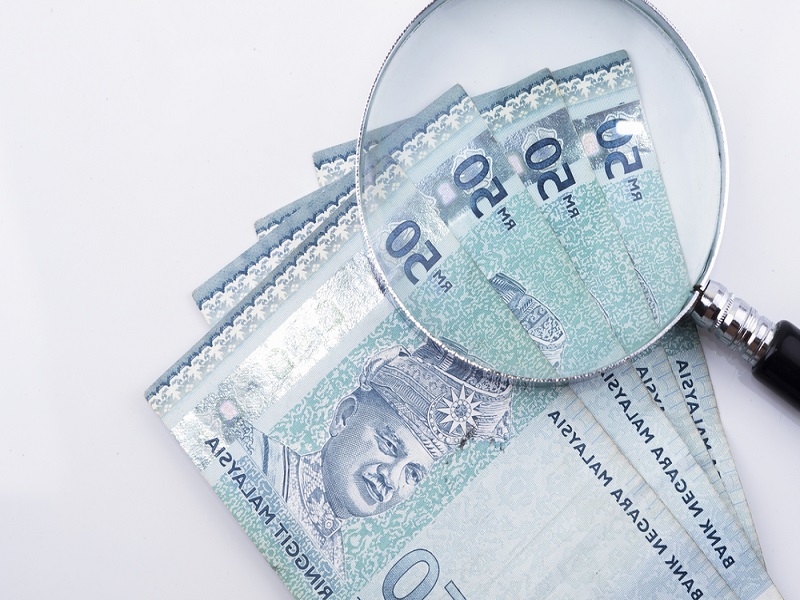 Financial World Warms Up To Having Bitcoin In Their Portfolio

By the look of things, more and more financial experts are starting to see the benefits of Bitcoin as a way to diversify their portfolio. In this day and age, investors want to be able to switch between assets quickly if the need arises, something that is not always possible through traditional financial solutions. Bitcoin offers them an option to circumvent those issues, as it operates outside of the realm of traditional finance.

Bitcoin Spreads Its Wings Throughout Finance

Compared to several years ago, Bitcoin has become more legitimate in the eyes of investors, spread betting enthusiasts and people active in the financial sector. Despite the volatility still being addressed every so often by people, and the negative media allegations – none of which are proven up to this point – the industry is warming up to Bitcoin. 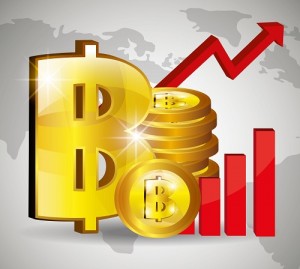 Whereas a lot of the focus in 2015 – and for the next several years – revolves around blockchain technology, the digital currency itself is offering quite a few benefits as well. Portfolio diversification is becoming more important to investors all over the world, as the rippling effects of the 2007 financial crisis are still wreaking havoc on financial markets.

At the same time,  Bitcoin is one of the very few investment options that can make a portfolio more efficient. Moving funds in and out of Bitcoin is relatively easily, and the digital currency is accepted on a global scale, without any currency conversions between certain borders. Plus, transfers take mere seconds to complete, whereas moving other assets or fiat currency can take days or even weeks.

No one is saying everyone should throw their entire savings accounts into Bitcoin right now, as there are always risks associated with making an investment. This is where part of the critique comes in, as a lot of people are worried about Bitcoin’s “lack of value” because there are no tangible assets backing the digital currency. The entire market is based on supply, demand, and how much people are willing to pay for owning Bitcoin.

“When people start seeing the Visas and MasterCards and the American Expresses of the world beginning to get involved with Bitcoin and blockchain technology, it suddenly wakes up in a lot of people that this is something they too should be looking at”. 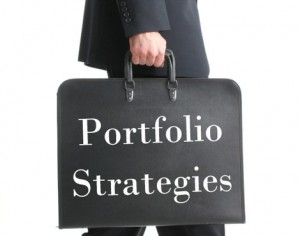 Despite the general sense of optimism regarding Bitcoin in the financial world, there is still plenty of reason to be cautious when making investments. Granted, the Bitcoin supply is limited to 21 million in total, and not everyone will be able to own one full Bitcoin. Keeping in mind how the popular digital currency is divisible up to eight spaces after the decimal, this should not be a major issue.

That being said, investments always carry a certain risk, and Bitcoin is no exception to this rule. At the same time, the digital currency holds a promise for potential that very few other assets in the world today can bring to the table. All signs point towards Bitcoin becoming a superior store of value in the future, but caution is still advised for the time being.

What are your thought son the financial world warming up to Bitcoin? How will it affect portfolio diversification in the future? Let us know in the comments below!