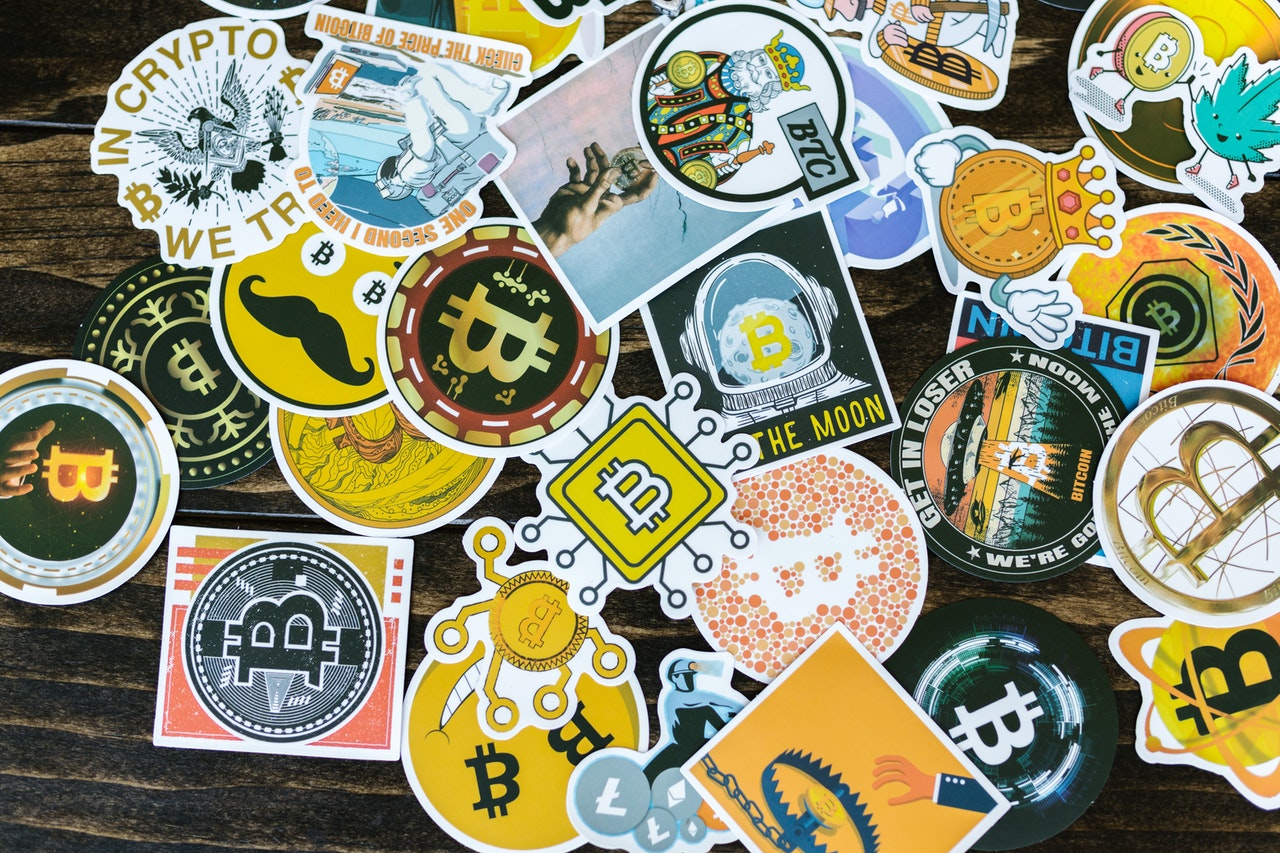 FinCEN Warns Russia Not To Use Cryptocurrency To Evade Sanctions

by Anthoniyan B
in Crypto News
0

The FinCEN, an agency of the US treasury department, has informed all financial institutions that Russia may likely consider using cryptocurrency to evade sanctions associated with its military activities in Ukraine.

The current director of FinCEN, Him Das, explained that proactive reporting of wary actions is part of the United States’ efforts to support Ukraine in the ongoing war.

On Monday, the FinCEN warned all U.S.-located financial companies related to cryptocurrency or CVC, or convertible virtual currency, to report any activity that can be a potential means for Russia to elude sanctions enforced by the United States and its associates.

Although the United States agency considered that the Russian government couldn’t use CVCs to evade extensive sanctions, all financial institutions in the country are obliged to report suspicious activities from Russia proactively.

Also, the agency added that the institutions should report Belarusian entities related to activities that most people call “economic warfare.”

Him Das emphasized that, amid the compounding economic pressure Russia is receiving, it’s essential for financial institutions based in the US to be proactive about possibilities of Russian sanction elusion. This includes oligarchs and state actors.

He also added that, although they may not see a large-scale evasion of the evasions through certain means like cryptocurrencies, these institutions must be prompt in reporting any doubtful activity, as that is part of the country’s assistance to Ukraine.

Several lawmakers in the United States have commented on Russian-based banks and entities trying to utilize cryptocurrency to elude sanctions imposed by President Joe Biden on the 24th of February.

The bureau in charge of enforcing and administering United States Sanctions-the Office of Foreign Assets from the nationals Treasury department informed U.S citizens not to use cryptocurrencies to aid Russia’s central bank or government. This, they stated on the 28th of February.

Lawmakers in the United States and European Union have also been bringing to the notice of the public the possibility of the Russian government using cryptocurrencies. However, Russia’s options have greatly declined amid its top banks being listed on sanction lists and the country being shut out from SWIFT payment.

Bloomberg published a report on Monday stating that President Joe Biden will approve an executive order that will enforce an extensive regulatory body on digital currencies this week. This will respond to the intensifying military activities occurring currently in Ukraine.