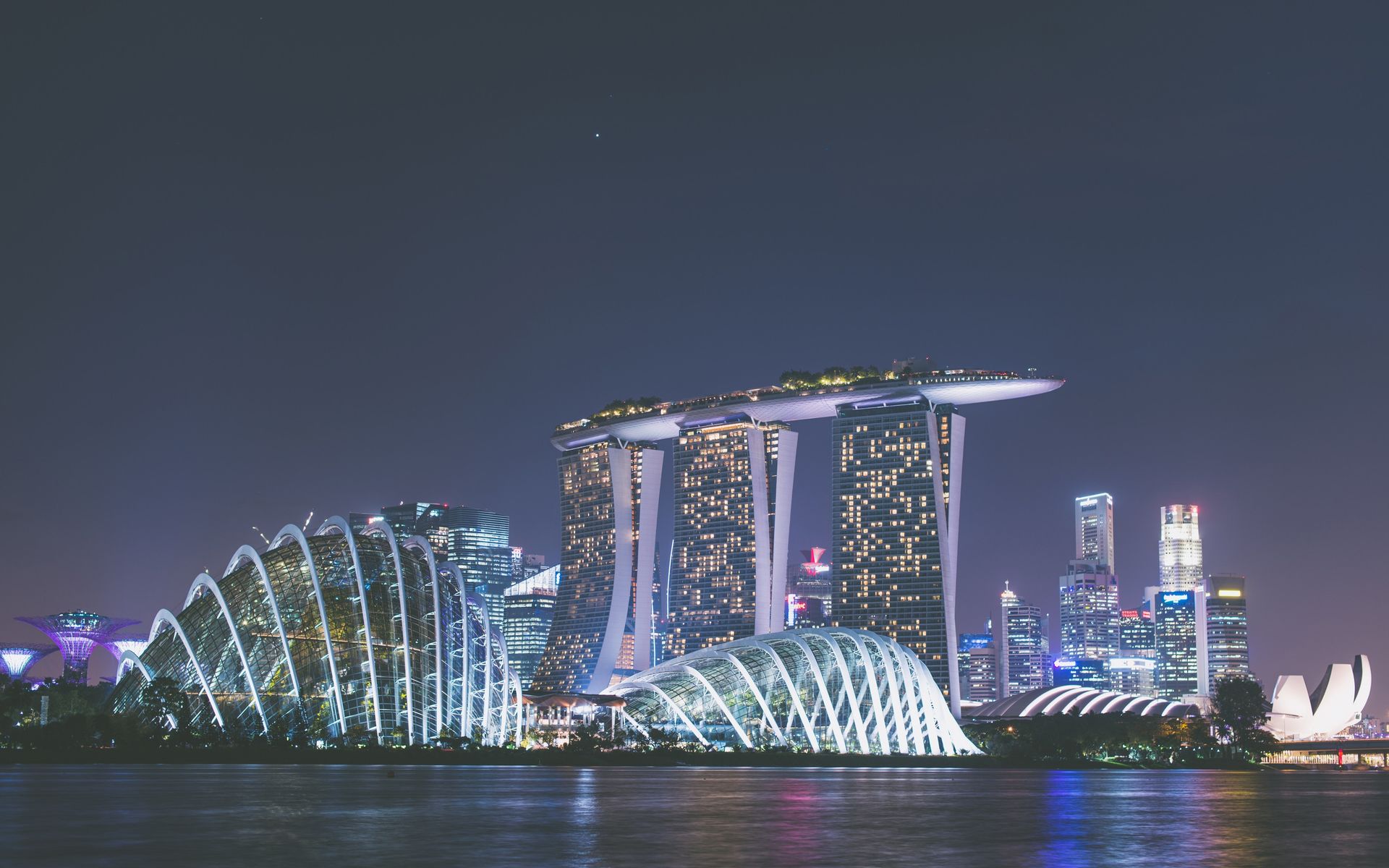 Southeast Asia will purportedly see its first fiat-to-cryptocurrency exchange launching in Singapore. The venue is intended to make digital currencies more accessible to both consumers and businesses.

The first fiat-to-cryptocurrency exchange will launch in Singapore, attempting to facilitate easier entry to the cryptocurrency market for both businesses and consumers. EurekaPro, as the exchange is dubbed, has already launched an open public beta which reportedly has over 8,000 signed up in the first week.

The exchange will allow people to purchase cryptocurrencies with different Asian fiat currencies such as the Singapore dollar, Malaysian ringgit, Indonesian rupiah, and others alike.

Our platform represents a unique proposition for the blockchain space in Southeast Asia, by removing or reducing entry barriers to the crypto market that may otherwise prevent consumers from adopting blockchain technology.

Southeast Asia is among the fastest developing markets with rapidly growing middle class. While the different countries in the region have their own policies towards cryptocurrencies, Singapore and Thailand are shaping up as a welcoming destination for the nascent field.

In August the Bitcoinist reported that Singapore’s Monetary Authority (also the city-state’s Central Bank) partnered up with Deloitte, NASDAQ, and Anquan to develop solutions for simultaneous exchange, as well as the final settlement of digital currencies and security assets.

Thailand, on the other hand, has recently made strong moves towards regulating the space, classifying cryptocurrencies as both securities and currencies depending on their intended purpose. Furthermore, the country also introduced detailed regulations for initial coin offerings (ICOs), requiring them to abide by strict pre-determined rules and have a minimum base capital of 5 million baht (roughly around $157,000). Since then, no fewer than 50 companies have reportedly expressed their interest in obtaining ICO licenses in the country.

What do you think of Southeast Asia’s first fiat-to-cryptocurrency exchange? Don’t hesitate to let us know in the comments below!