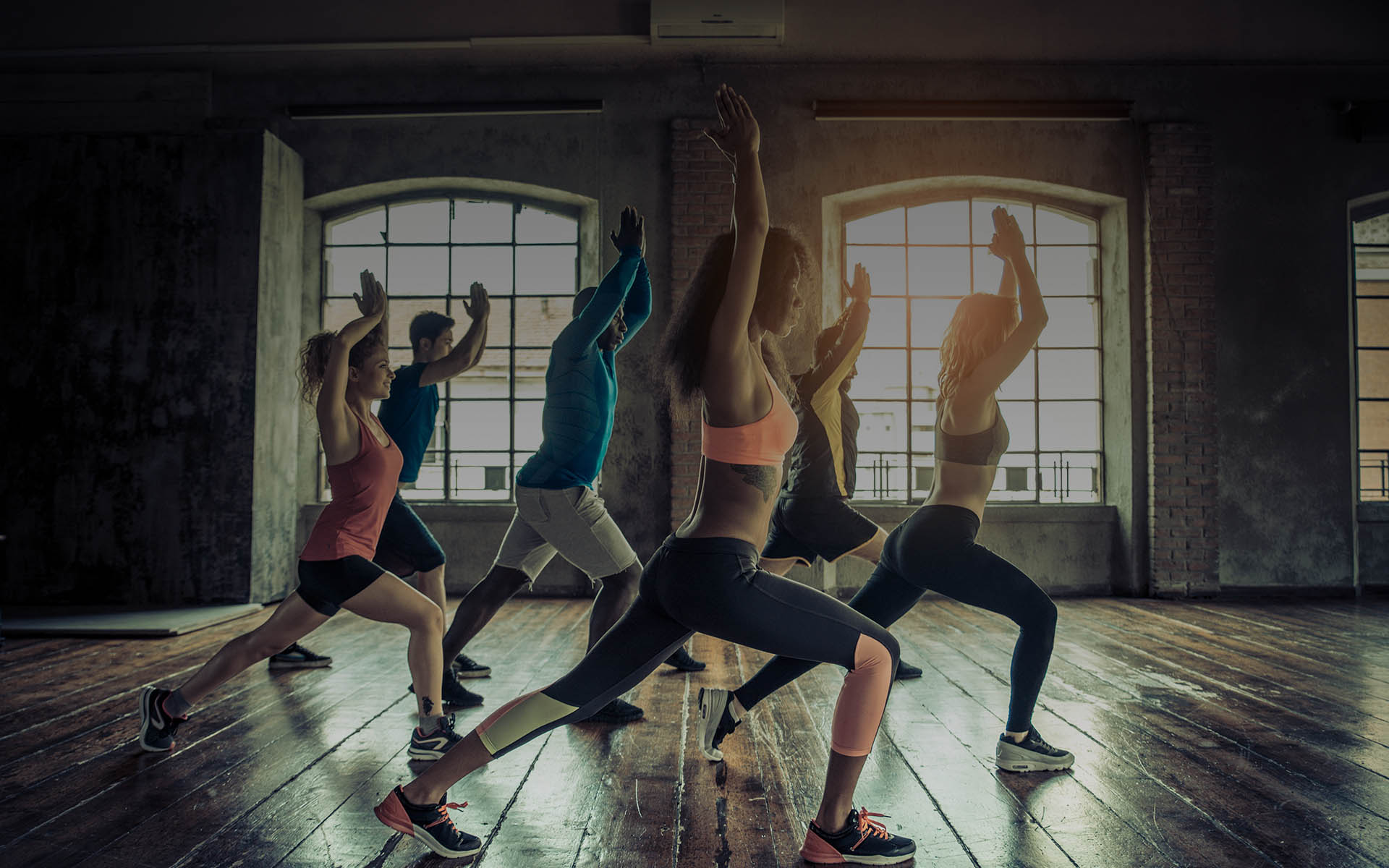 Swiss dance-fitness company Fit&Funky now offers its clients fitness gear online with VEROS cryptocurrency. The European company, operating since 2013 is looking to expand its service by entering the Asian market with its new fitness services.

Specializing in unique dance workout routines, Fit&Funky trainers combine all the key elements of balanced training such as intensely choreographed bodyweight exercise, aerobic warm up, as well as dance moves and stretching.

Lifetime partner and distributor for Fit&Funky since 2017, the Malaysian fitness company GFit, is responsible for designing the outfits available on both Fit&Funky’s web portal and social media platform. 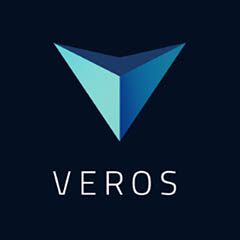 Earlier this year GFit became one of the first merchants to accept VEROS (VRS) for goods, and now Fit&Funky has also decided to follow suit, accepting the currency beginning in March 2017. Both companies believe that the acceptance of new forms of currency like VEROS will help expand their client base and business on a universal scale.

Explaining the rationale behind VEROS acceptance, Navanita Sgambato – one of the founders of Fit&Funky – said:

Our fitness clients represent a huge network, in which the boundaries like age, gender, and social status do not exist. The VEROS community also resonates with this idea and presents a great chance for us to enter the global market seamlessly.

The Romanian and Singaporean development team behind VEROS chose to develop the currency on the Ethereum blockchain due to its many technical attributes and believe that this will help spark massive consumer adoption. Ethereum’s core features of security, fast transaction speeds, transparency, ease of use and high compatibility with other platforms are seen as ideal by VEROS developers eager to help achieve this goal.

Another way VEROS intends to achieve its goal of mass adoption is by using a Crypto-One-Stop-Solution (COSS) platform. This platform will form the basis of its community’s cryptocurrency economic system. Launching officially in April 2017, COSS will be comprised of companies, startups, employers, employees, traders, and gamblers.

The GFit team has already organized numerous Asian tour events in both Singapore and Malaysia, starting from February 15, 2017, including a Fitness Party that was held on March 4, 2017, in Johor Bahru, Malaysia at Horizon Hills Golf and Country Club.

The event sealed the partnership between VEROS, GFit, and Fit&Funky. As a part of this partnership, the latter will be including VEROS as a payment method at its online shop.