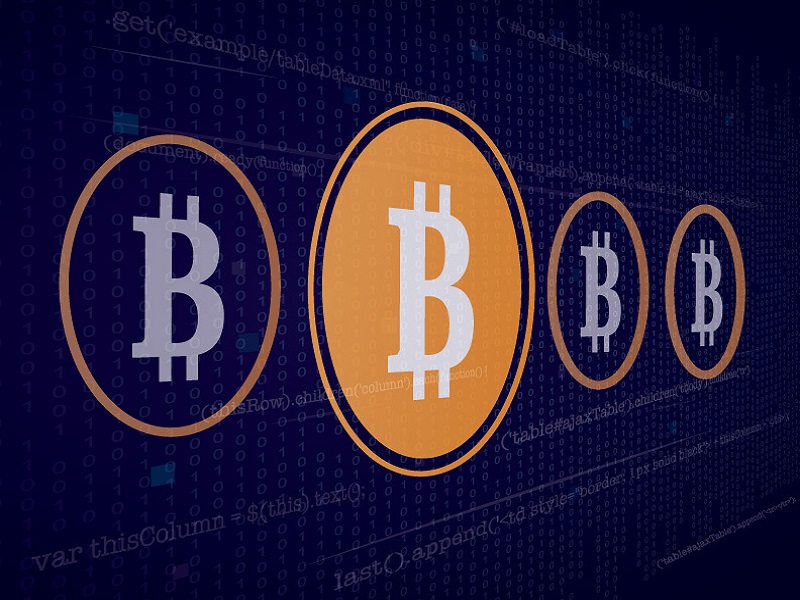 While the war between Bitcoin Core and Bitcoin Classic enthusiasts is far from over, the entire digital currency landscape is slowly starting to change. Most people assumed bitcoin ATMs would not take sides in this debate, but it looks like a mind shift is taking place in this segment as well. A total of five Bitcoin ATM operators in North America has switched from Bitcoin Core to Bitcoin Classic, a decision affecting a total of 29 machines.

Operating A Bitcoin ATM During The Block Size Debate 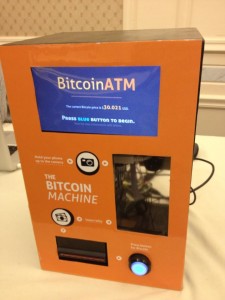 When thinking of a Bitcoin ATM, hardly anyone gives the concept of which wallet software solution they are running a second thought. Up until a year or so ago, Bitcoin Core would have been the clear answer to that solution. But ever since the debate about upping the block size has taken place, that certainty is no longer guaranteed.

In the United States, five different Bitcoin ATM operators have made the switch from Bitcoin Core to Bitcoin Classic, as they support the latter solution’s approach to solving the block size problem. This change affects a total of 29 Bitcoin ATMs in North America, operated by Sumbits, Tobitcoin, Herocoin, Coinucopia, and Bitlove. Twenty-nine devices represent quite a significant percentage of the total number of machines in that region.

The Bitcoin block size affects any business operating in the digital currency ecosystem, and ATM operators are no exception to that rule. In fact, some Bitcoin ATM operators see this block size debate as something more than just a philosophical discussion. Increasing the block size is not something people disagree on, but the way it should be done has further ramifications for Bitcoin network.

A larger block size will, on paper, at last, give Bitcoin a better chance of becoming a mainstream payment network used by consumers all over the world. While this change from Bitcoin Core to Bitcoin Classic will not make any notable difference to users of these devices, every Bitcoin ATM runs as a Bitcoin node as well. This means Bitcoin Classic has another 29 nodes to add to its repertoire.

It is rather intriguing to see Bitcoin ATM operators taking sides in this debate as well, although that is not a negative thing by any means. A lot of people tend to forget Bitcoin ATMs act as network nodes as well, and how the different software solutions might suit their needs better than others.

But What If Bitcoin Classic Fails?

This is one of the main questions a lot of Bitcoiners seem to be asking themselves as of late. The growing support for Bitcoin Classic can not be denied by any means, but the solution is still far away from reaching their majority consensus goal. Yesterday’s release of Bitcoin Core 0.12.0 may shake things up once again in the coming days and weeks.

Some people on Reddit were even claiming how Bitcoin ATMs should start supporting various altcoins as well, avoiding the Bitcoin scalability issue altogether. That proposal was shot down rather quickly, as there is no major demand for 99% of altcoins in existence. There is no need to jump to strange conclusions just yet.

What are your thoughts on this decision by these five Bitcoin ATM operators? Let us know in the comments below!