Five Ways To Spend Bitcoins in 2018

While there’s no doubt that Bitcoin is the currency of the moment, with its value rising from $0.0008 on inception, to a peak of $17,900 in December 2017, one of the biggest concerns that potential investors have is that, in reality, they are difficult to spend.

With skeptics referring to horror stories such as the man who spent 10,000 Bitcoins on two pizzas in 2010 (an equivalent cost in today’s market of $20 million), it’s easy to see why spending this currency has become contentious. Many argue that realizing the value potential of Bitcoin depends on holding on to it – but what’s the point in a currency that no one is willing to spend?

If you are one of the few Bitcoin holders that wish to part ways with the red-hot cryptocurrency while its stock is still rising, there are actually many legitimate and useful ways to cash it in.

At Online Games and Gambling

Online is the easiest and most obvious place to spend a cryptocurrency, which opens up a range of fun ways to spend your leisure time in cyberspace. Enjoying the online games at a bitcoin casino will mean that you also get the added bonus of having the potential to win and add to your investment. You can have a look at #1 Bitcoin Casino Guide – Cryptocurrencies for Gambling and get yourself more detailed information about this.

There are multiple online Bitcoin casinos to choose from, featuring all your usual casino favorites like slot machine games, card games such as blackjack and poker, dice games and roulette. The advantages of using Bitcoin to gamble online are that the player can remain anonymous and that transactions are instant with virtually no fees involved. The no-fee advantage also extends to operators, who can avoid transaction fees and credit card chargebacks, which is sure to fuel the growth of this new online casino industry even further. 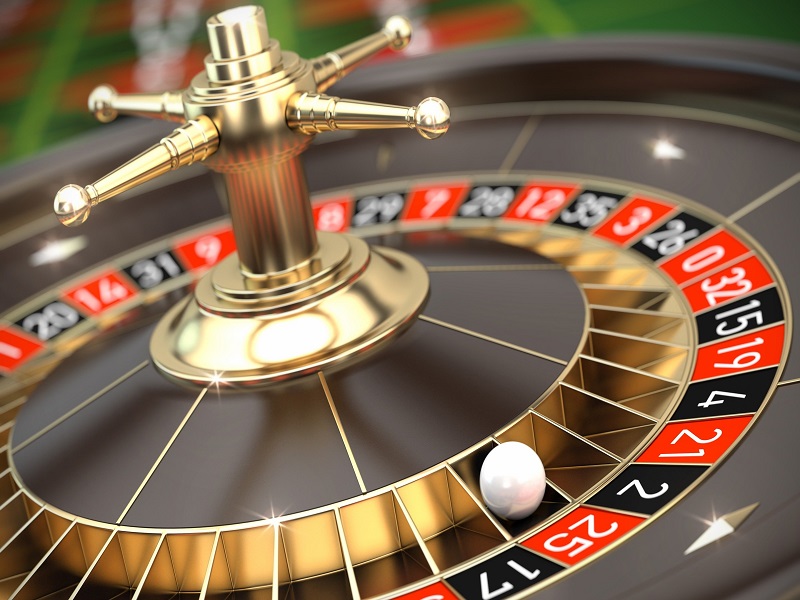 Another industry that operates largely online nowadays is the travel industry, which is quickly warming to the idea of accepting Bitcoin, following the lead of travel giant Expedia. And if you want to carry the casino theme on through your holiday, the Golden Gate Casino Hotel was one of the first to accept Bitcoin as payment in the hotel and restaurant, in 2014.

If you’re organized, it may even be possible to travel the world spending only Bitcoins, as Felix Weis proved during an 18-month trip that encompassed 27 countries. You can read his story here.

On a Gift Card

While Fortune.com laments that Bitcoin is intangible, thus making it very difficult to spend in reality, there are some simple ways around this online-only issue. One solution is to exchange the currency for a gift card that you can spend in popular stores. Gyft is the most used platform for purchasing gift cards using cryptocurrency, and you can choose from over 200 retailers including Apple, Bloomingdales, Hotels.com, Nike, Sephora, Macy’s and Starbucks. GiftOff, in the UK, offers cards for Amazon, Arcadia group stores such as Topman and Topshop, Argos, Costa Coffee, Debenhams, and Tesco. 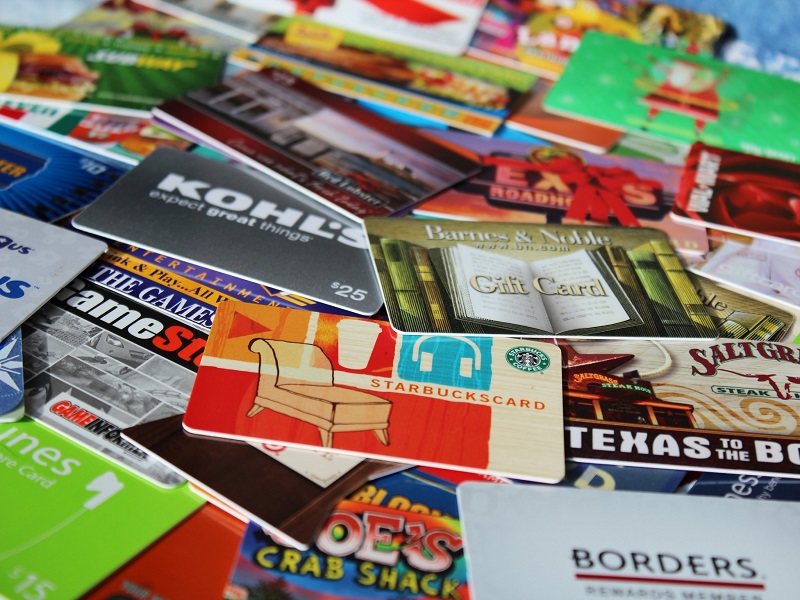 Assuming that the target market of Bitcoins is likely to be tech-savvy and very comfortable with all things cyber, it comes as no surprise that the largest area of spend for the Bitcoin is IT. Many computer companies accept Bitcoin payments on certain things, including computing giant Microsoft, which lets you use Bitcoin to purchase some online content, and Dell, which offers Bitcoin as a payment option on hardware such as computers and laptops. The currency can also be used to pay for online services such as web hosting and domain names, making it a handy currency for business owners and online professionals.

Donate it to Charity

If you’re feeling altruistic, there’s no better way to spend your Bitcoin profits than on a charity donation. Many charities, including The Water Project, World Aid for Homeless Children, and the RNLI (Royal National Lifeboat Institution) accept Bitcoin donations. According to CNBC, $22 million Bitcoins were donated in 2017 – which is a smart way to avoid capital gains tax on an appreciating asset, while doing good at the same time.

Whether you choose to spend your Bitcoins on hotel stays or want to gamble on the chance of making even more on your cryptocurrency investment with a flutter at an online casino, the buzz around Bitcoin is making it easier than ever to spend what’s currently the world’s most exciting new currency — that’s if you want to, of course!

What are some other ways you can think of to spend your bitcoins? Let us know in the comments below.