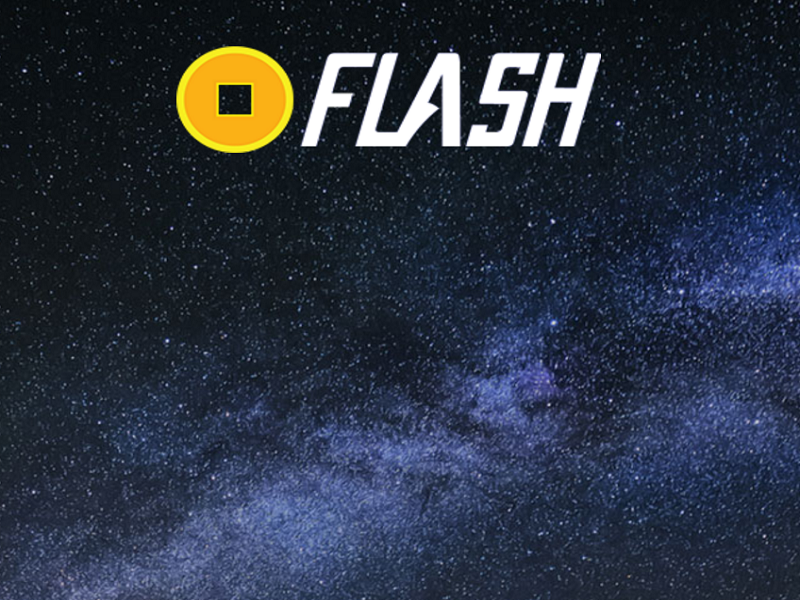 Flashnet Technology, a company developing a high-speed, pre-mined private blockchain aiming to implement blockchain technology for use in digital marketing, accounting, loyalty, and security systems, is launching an ICO on November 17 for MEGAFLASH, the native cryptocurrency that powers the platform.

The hope is the smaller players and entrepreneurs can advance their monetization of traffic, as current tools such as AWS and Google Ads are slanted towards larger players and corporations.

The crowdsale, which will be hosted on the Bittrex exchange starting Thursday, November 17, at 11 AM Pacific Standard Time, will support the development of the FLASH network. Users will also take advantage of a bonus schedule of discounts of up to 25 percent for the first 24 hours of the sale.

“Crowdsales are an excellent way to introduce new crypto coins to the community,” Kitze said, “offering a way to support a worthy project and accumulate some coins right as they’re being introduced.”

“We’re excited to see how MEGAFLASH helps bring cryptocurrencies to the mainstream by solving the problems advertisers and marketers face online, and by rewarding Internet users for their time and engagement,” he added.

“This is also a unique opportunity to expand the traditional advertising exchange of publishers and advertisers to include micro-influencers, consumers and merchants and to help advertisers turn ads into long term customer relationships.”

Flashnet hopes to show that businesses and customers can be connected more effectively through advanced forms of monetary engagement, through rewarding users directly for their time and engagement. Both Synereo and Incent are playing into a similar monetization trend, but from different angles. Steemit has shown the potential of social-based blockchain usage, and MEGAFLASH hopes to do the same for the digital advertising community.

FLASH has 900 billion pre-mined coins and is built to be given away for free to end-users in limited quantities, with 300,000 scheduled for release in the ICO. Such small amounts of FLASHcoins will also be a good test for the use case of infinite divisibility, the team said, as page clicks or views are arbitrary individually yet can be monetized more directly through this kind of a platform.

Users can currently receive 10,000 free FLASHcoins by signing up on the site, earn more for watching select advertisements or engaging with online content, and redeem them for rewards online.

What do you think about the MEGAFLASH announcement? Share your thoughts in the comments below!