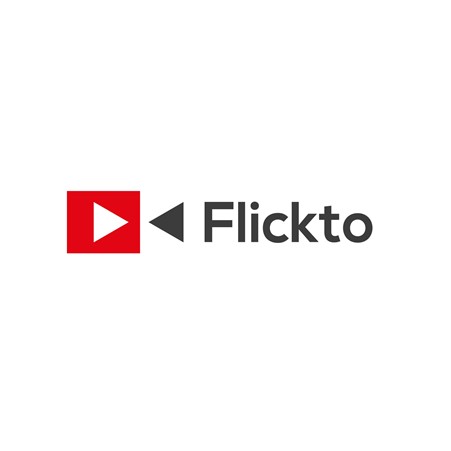 Flickto To Begin Public IDO Round On ADAX On Monday 10th

Flickto is set to begin the round/IDO on Cardano-based automated liquidity protocol ADAX. In a first-of-its-kind public sale/IDO on the launchpad, Flickto will put up a total of 330 million FLICK tokens to be available to investors during the public sale round. The partnership with ADAX Pro places ADAX holders in a unique position to take advantage and purchase FLICK tokens at a lower price than the general public.

Priority And Public Round

The Flickto public sale round is scheduled to commence on Monday 10th, January, and will run through to Friday the 14th of January.

The priority round kicked off on January 10th and ended on January 11th with more than $50,000 worth of FLICK tokens sold in 24 hours.

On Tuesday, January 11th, the public sale goes into full effect with one FLICK token being sold for $0.01 apiece. Flickto will be the first to hold a public sale/IDO round on the ADAX launchpad. The public round is expected to be oversubscribed following in the footsteps of its previous fundraising round.

The minimum contribution for the public round is $10 and $50 for the priority round.

Besides participating in the public sale, users can also earn FLICK tokens by staking ADA in the ISPO. The token was also recently listed on the Muesliswap DEX, although at a higher price than the public IDO offering.

Flickto is a media launchpad built on the Cardano blockchain to help sponsor media projects that would otherwise never see the light of day. This is usually due to a few conglomerates who currently control all the financing that happens in the space not wanting to fund certain projects regardless of what the consumers want. With Flickto, consumers will be able to directly vote for and support the media projects that they want to see on the big screen.

Users get rewarded for staking in the Flick pool and voting for the projects which they want to see sponsored. The rewards, however, do not end there. For every successful project funded through Flickto, users will be rewarded in the form of distribution royalties.

With ADAX, users are able to effortlessly execute smart contracts-based trades instantly, doing so at only a fraction of the cost the same transaction would cost on the leading smart contracts platform, Ethereum.