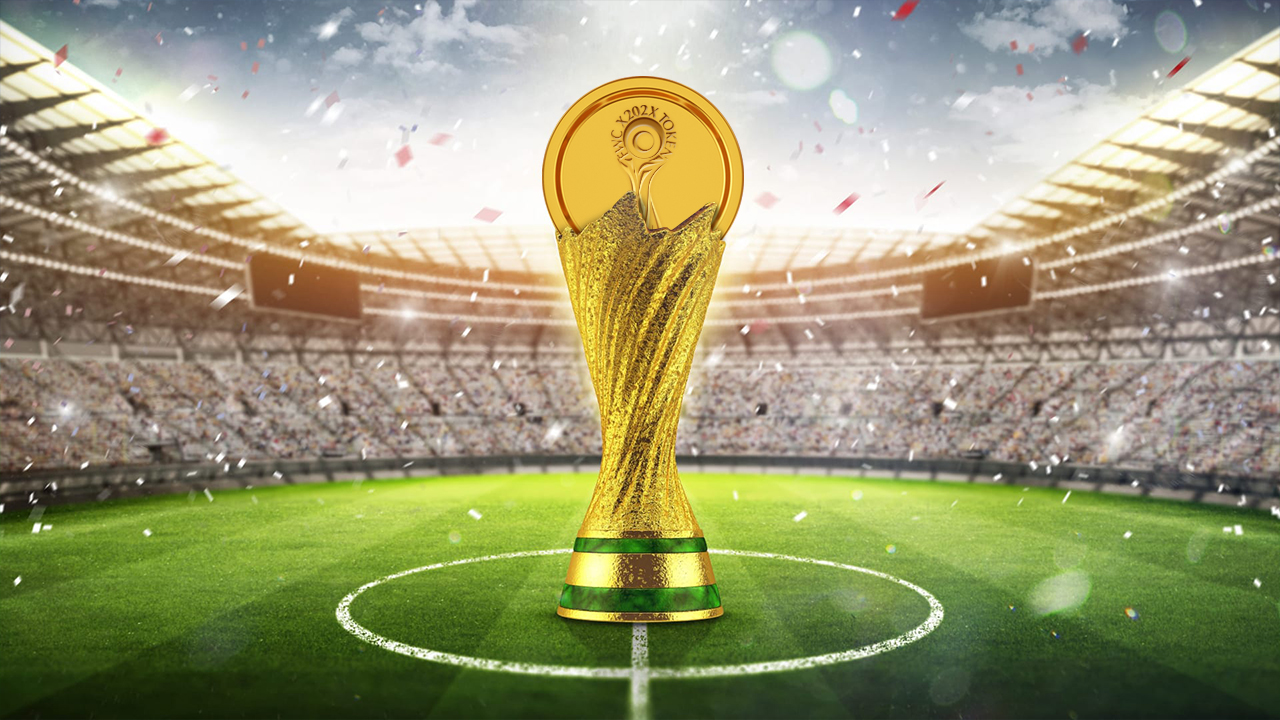 Sports and cryptocurrencies – two forces to be reckoned with backed by ever-loyal and supportive communities – will share one field as the Football World Community (FWC) project spearhead a one-of-a-kind initiative that brings to life one of the most iconic catchphrases of all time – “the best of both worlds.”

FWC: A Genuine Community-Owned Platform For Crypto And Football Enthusiasts

Since being introduced to the public, Football World Community has always remained true to its promise of being a platform that is fully owned and driven by the participants of its dynamic ecosystem.

On February 10, 2022, the Football World Community (FWC) token was released on the BNB Chain, a popular smart contracts platform that enables its users to create their own cryptocurrencies in a secure and anonymous manner.

The project traces its roots to an interactive collaboration between web developers, writers, influencers, marketers, data researchers, interpreters, Web3 veterans and graphic designers who have one thing in common – love and passion for crypto and football.

Seeking Further Growth For The Good Of The Community

Football World Community takes pride in going the extra mile to explore the limitless potentials and possibilities in the blockchain world and integrate its ecosystem with all stakeholders.

Along this line, FWC is carefully evaluating a number of assimilation opportunities which include non-fungible (NFTs) and various DeFi projects that are currently running on the Binance Smart Chain and other equally competent smart contract platforms.

Centralized exchanges (CEXs) such as P2PB2B, BitMart, CoinTiger, MEXC Global, LBank, InDoEx, BigOne, and HotBit have already provided not only their support but more importantly their trust to FWC token by having it listed on their respective platforms.

FWC puts a heavy premium on trust, security, and usability – the reason it has some of the biggest names in the crypto industry vouching for its name.

The asset is also available for users of Decentralized Exchanges (DEXs) PancakeSwap and OpenOcean as well as for customers of custodian companies TrustWallet, SafePal, Crypto.com, and BitKeep.

FWC is also available to be paired for trading with Binance Coin (BNB), Tether (USDT), WBNB, nUSD and TCH.

The crypto asset has already shown a glimpse of its capability when it surged by more than 300% in just two weeks back in March of this year.

In terms of utility, the token will soon become a viable payment option for hotel and flight booking, placing bets, visits and stays at nightclubs, lotteries, to name a few exciting stuff.

The FWC community has accomplished a great deal, making the platform a genuine landmark in the bustling and innovative period of the social blockchain.

FWC Is One With The ‘Greatest Sport On Earth’

Also known as Qatar 2022 Token, FWC pays homage to the unifying spirit of the sport of football by carrying the name of the host country, Qatar, as it welcomes people from all walks of life to witness the grand spectacle that’s considered as the “greatest sport on Earth.”

The token will bear a new name after the conclusion of the 2022 FIFA World Cup. The 2026 World Cup will be hosted by 16 different locations across Canada, Mexico, and the United States. It will be another awesome moment for the sport.

Slowly but surely, a thriving and energetic group of crypto and soccer fans has evolved around the project. As a social experiment, Football World Community is exceptional in its desire to captivate both football fans and blockchain devotees around the world.

Indeed, FWC brings the best of both worlds.