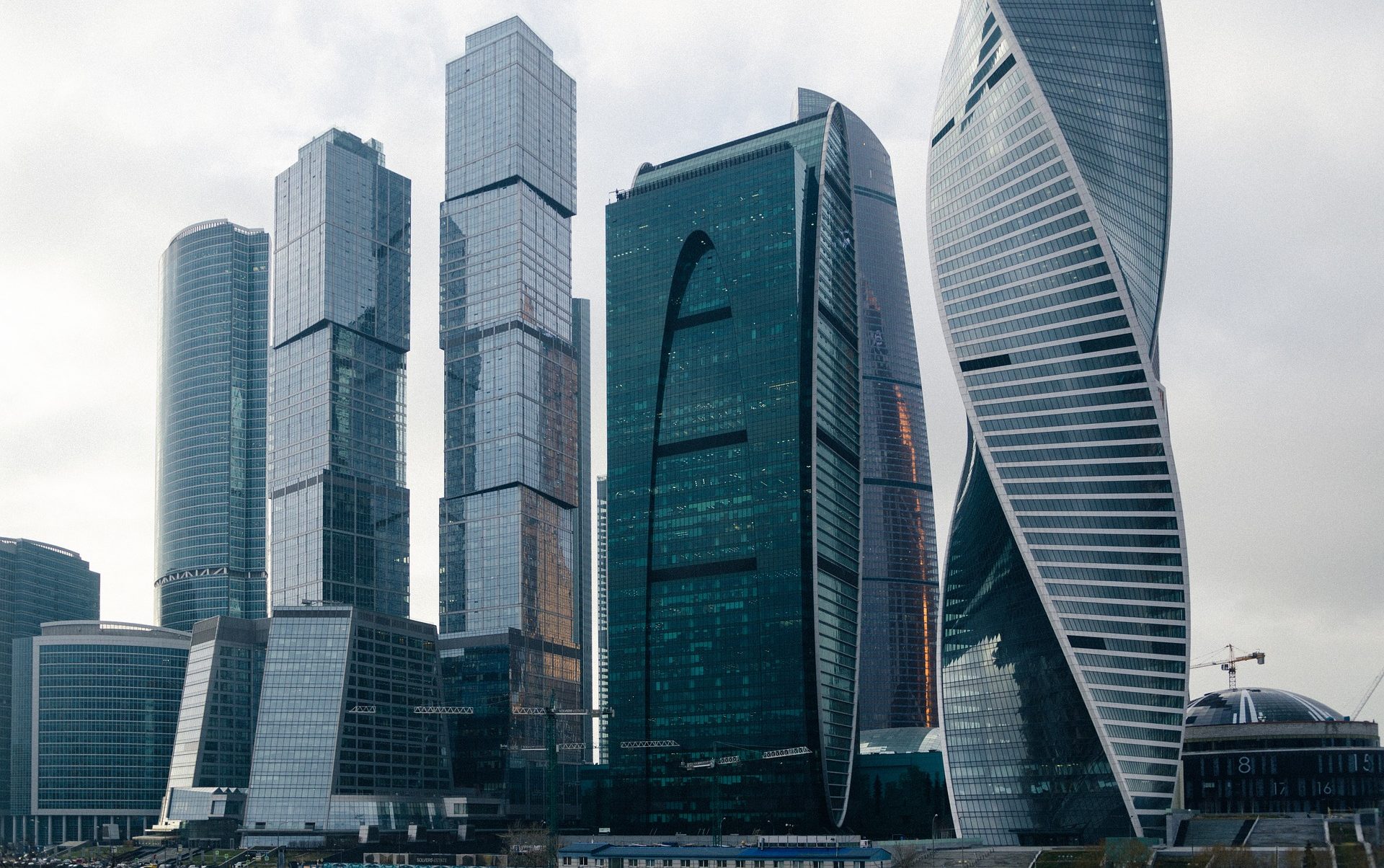 For the First Time ICOs Raised More Money Than VCs

In the last couple of months, projects that had ICOs have managed to collect the impressive amount of $1.7 billion.

Since a long time now, ICOs have been attracting a lot of attention from investors, startups, entrepreneurs, and regulators. One of these regulators is the Securities and Exchange Commission (SEC), which recently published an official report, explaining its official stand on initial coin offerings. According to the official report, initial coin offerings that give tokens in exchange for money are regarded as securities and thus should be properly regulated. In the past, most projects have bypassed this ruling by simply barring U.S. citizens from participating into their ICOs. But with this new ruling by the SEC, startups can implement necessary regulatory measures and allow U.S. citizens to contribute into their ICOs. 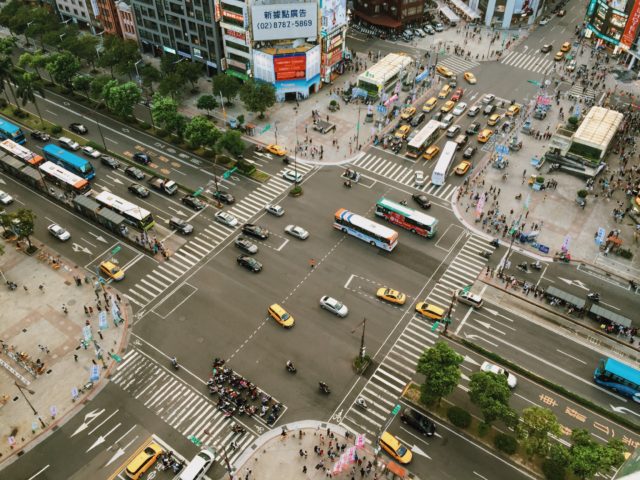 Giving VCs a Run for Their Money 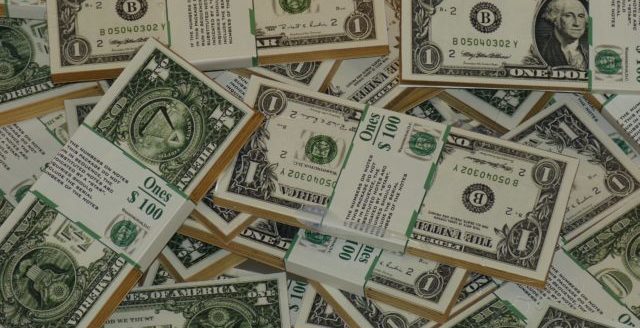 In the last couple of years, the amount that venture capital firms have invested in blockchain and Bitcoin related startups has steadily risen. According to a Zerohedge article, this year alone the total amount of VC investment in the blockchain space has hit the $1.7 billion mark. But in the beginning of the summer, blockchain startups were able to raise more money with ICOs than angel and seed investments from VC firms. The recent hype around ICOs has pushed many blockchain projects to raise money through their own ICOs, instead of seeking funding from angel investors and VC firms.

But what are venture capitalists supposed to do if they can’t beat ICOs? It’s simple, they join them.

Most notable example is the Tezos ICO, in which famous venture capitalist Tim Draper is involved. Many VCs see the process of fundraising through ICOs as the future of the startup scene, and many new hedge funds are popping out now that specialize on ICOs.

What are your thoughts on this ICOs gold rush? Do you think that future blockchain start-ups will choose and ICO over a VC investment? Let us know in the comments below!