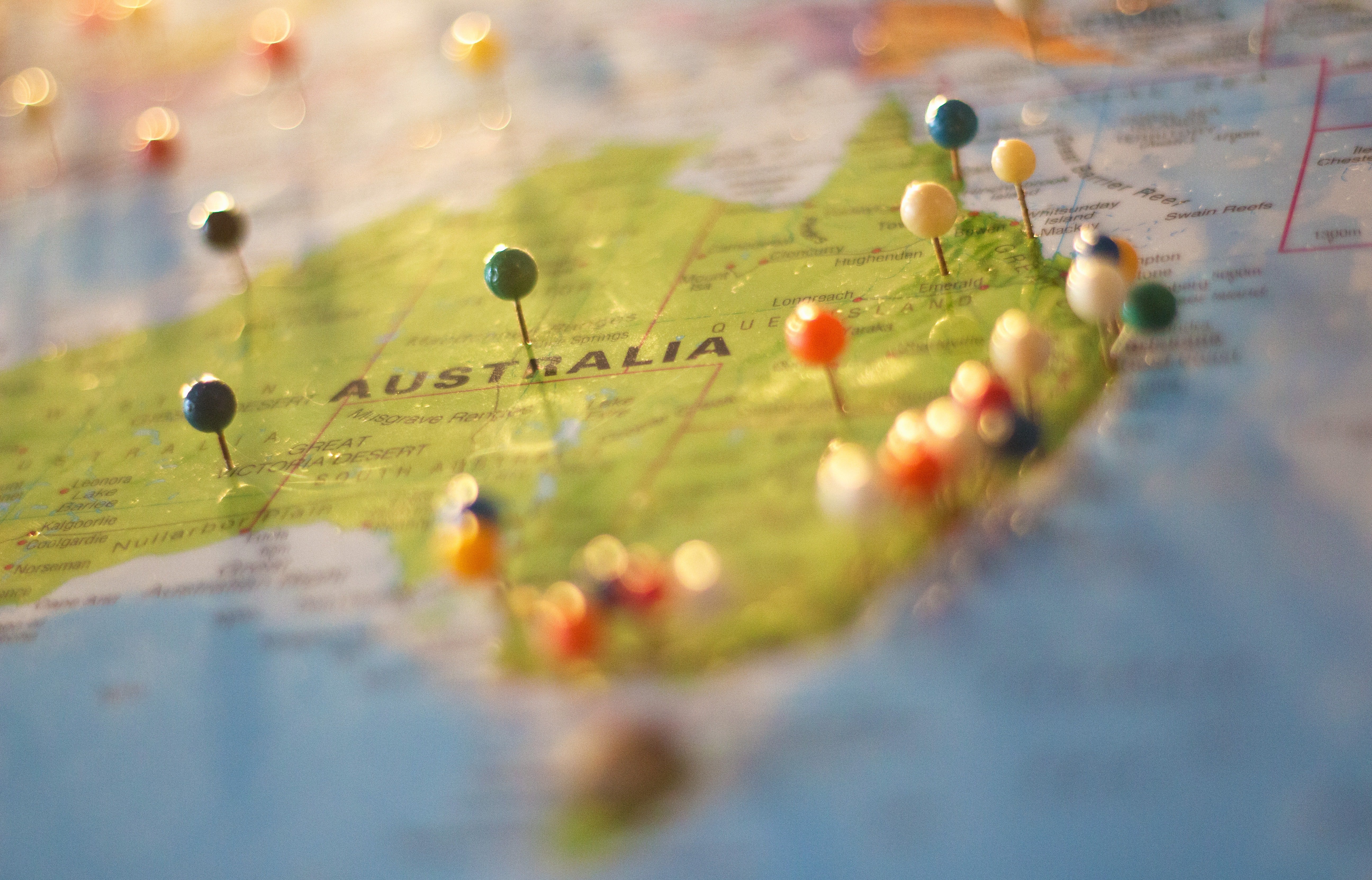 The University of Sydney and CSIRO’s Data61 say in their official press release they have successfully trialed a blockchain that provide 30,000 transactions per second which significantly exceeds the throughput of Bitcoin and Etherium networks.

The Blockchain named Red Belly, previously tested and appeared in the headlines of crypto media due to its increased throughput, reached a new benchmark in the large-scale experiment deployed on the Amazon Web Services’ network.

Fork-free Blockchain – developed by Australia’s national science agency, CSIRO’s Data61, and the Concurrent Systems Research Group at the University of Sydney – demonstrated its ability to maintain 1,000 machines holding a copy of the current state of the Blockchain and the balance of all accounts with only a three-second delay. Devices were located in 14 regions supported by Amazon Web Services, including North America, South America, Asia Pacific, and Europe. This is comparable to the delay obtained during a test in 2017 with only 260 replicas located in a single region.

Red Belly Blockchain is much more friendly to the environment because it requires much less electricity than blockchains maintained by proof of work and based on solving crypto puzzles, a highly computational task that slows down the creation of blocks and requires massive amounts of energy. Red Belly is underpinned by a unique algorithm and offers performance that scales without an equivalent increase in electricity consumption.

“Real-world applications of blockchain have been struggling to get off the ground due to issues with energy consumption and complexities induced by the proof of work. The deployment of Red Belly Blockchain shows the unique scalability and strength of the next generation ledger technology in a global context,” Dr. Vincent Gramoli, senior researcher at CSIRO’s Data61 and head of Concurrent Systems Research Group at the University of Sydney said.

Beyond that, the newly launched Blockchain is fork-free. According to Dr. Gramoli, the system “enforces integrity initially rather than recovering from inconsistencies” as contrasted to Bitcoin selecting the longest branch from a forked chain or tree where multiple nodes add different blocks at the same point before learning of the presence of other blocks.

Being much faster than existing systems, Red Belly removes the risks of double spending where an individual spends their money twice by initiating more than one transaction, researchers say.

This is not the first appearance of Red Belly in crypto media headlines. Previously, using 300 machines in a single data center, the product of Australian engineers showed its ability to achieve 660,000 transactions per second that exceeded Visa process with its 56,000 transactions at peak capacity.

Being marked as a revolutionary solution for the global economy, Red Belly Blockchain has also attracted big-time investors. The company is currently in the middle of a Series A capital raise to help it commercialize, and Kosmos Capital, a VC firm specializing in blockchain investments, is the one leading the rise.