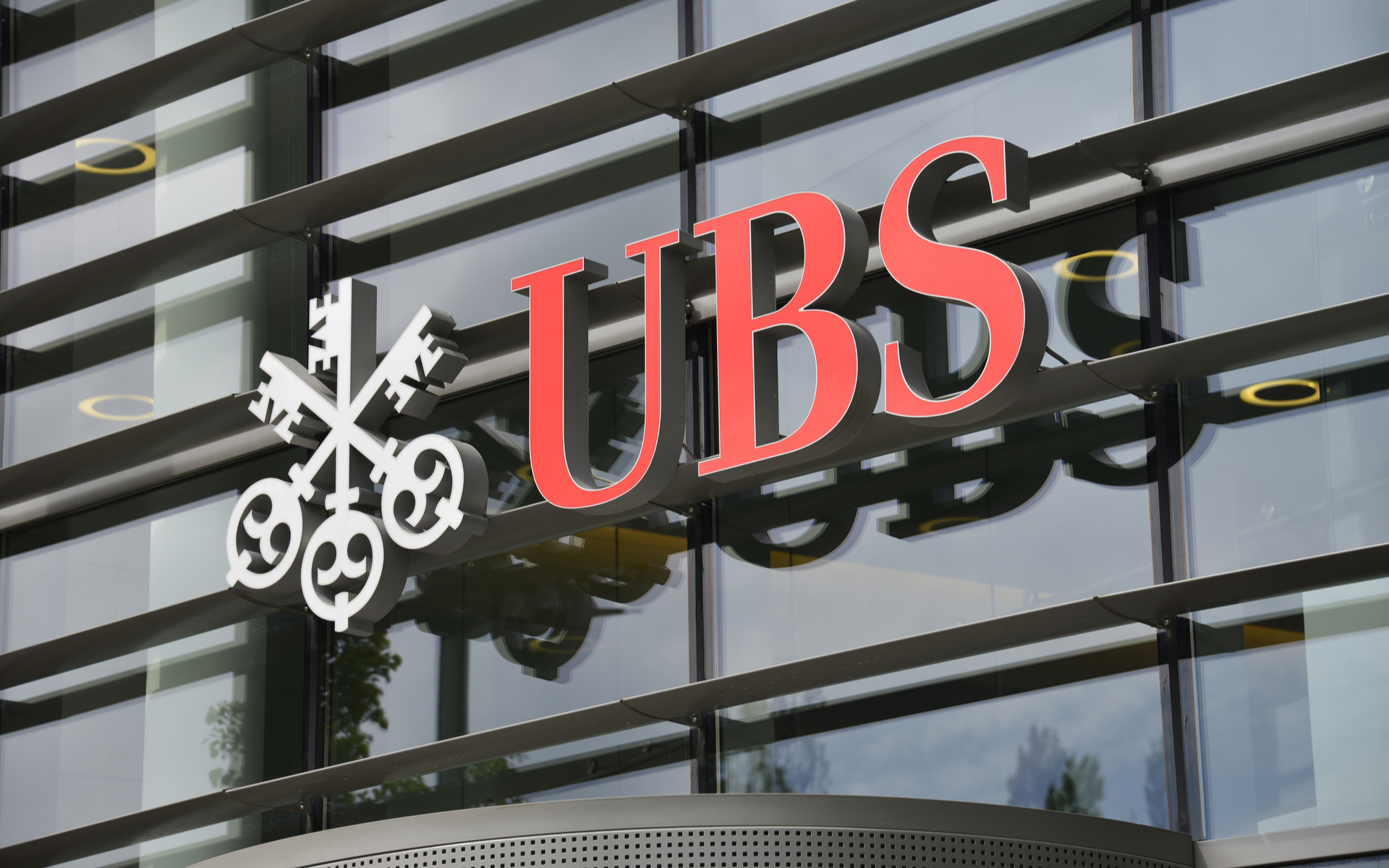 Hong Kong-based Diginex, which provides cryptocurrency and blockchain services, has appointed a former UBS executive as head of Asia operations.

Diginex has hired Chi-Won Yoon, who held the position of vice chairman at UBS Wealth Management and retired from the investment bank last year. The appointment is another piece of evidence that traditional banking and the crypto space have many things in common.

Previously, Yoon held various roles at UBS, including president and chief executive of UBS AG, Asia Pacific. Besides his roles, Yoon was also a member of the UBS Group’s executive board from 2009 to 2015.

He supervised the banking giant in 13 countries across Asia and was responsible for the company’s three key divisions, Investment Banking, Global Asset Management, and Wealth Management. The executive joined UBS in 1997 and played a key role in the development of the equity derivatives business in Asia. He then led the Equities and Securities businesses in the Asia Pacific region.

Before UBS, Yoon worked for Lehman Brothers in New York and Hong Kong, and for Merrill Lynch in New York.

Digital assets and blockchain technology have huge potential for growth over the next decade and Diginex is a pioneer in this space.

He is not the first UBS executive to move to Diginex. Earlier this year, the blockchain financial services firm hired former UBS Investment Bank managing director Shane Edwards, and appointed him as head of Investment Products.

Diginex Blockchain Firm Seeking to Go Public in the US

Currently, Diginex is looking to go public in the US via a reverse merger with 8i Enterprises Acquisition Corp. When the deal with 8i concludes, Diginex will be listed on Nasdaq.

8i is a British Virgin Island firm incorporated as a blank check company that seeks to merge, exchange shares, buy assets and shares, and deal with other businesses to help them further grow or go public.

As for Diginex, it provides blockchain tools for governments, companies and financial institutions. It also provides infrastructure for digital assets, including exchange, trade, and custody, as well as offering custody and asset management services centered around digital assets.

Do you think that more banking executives will move to crypto and blockchain firms? Share your thoughts in the comments section!