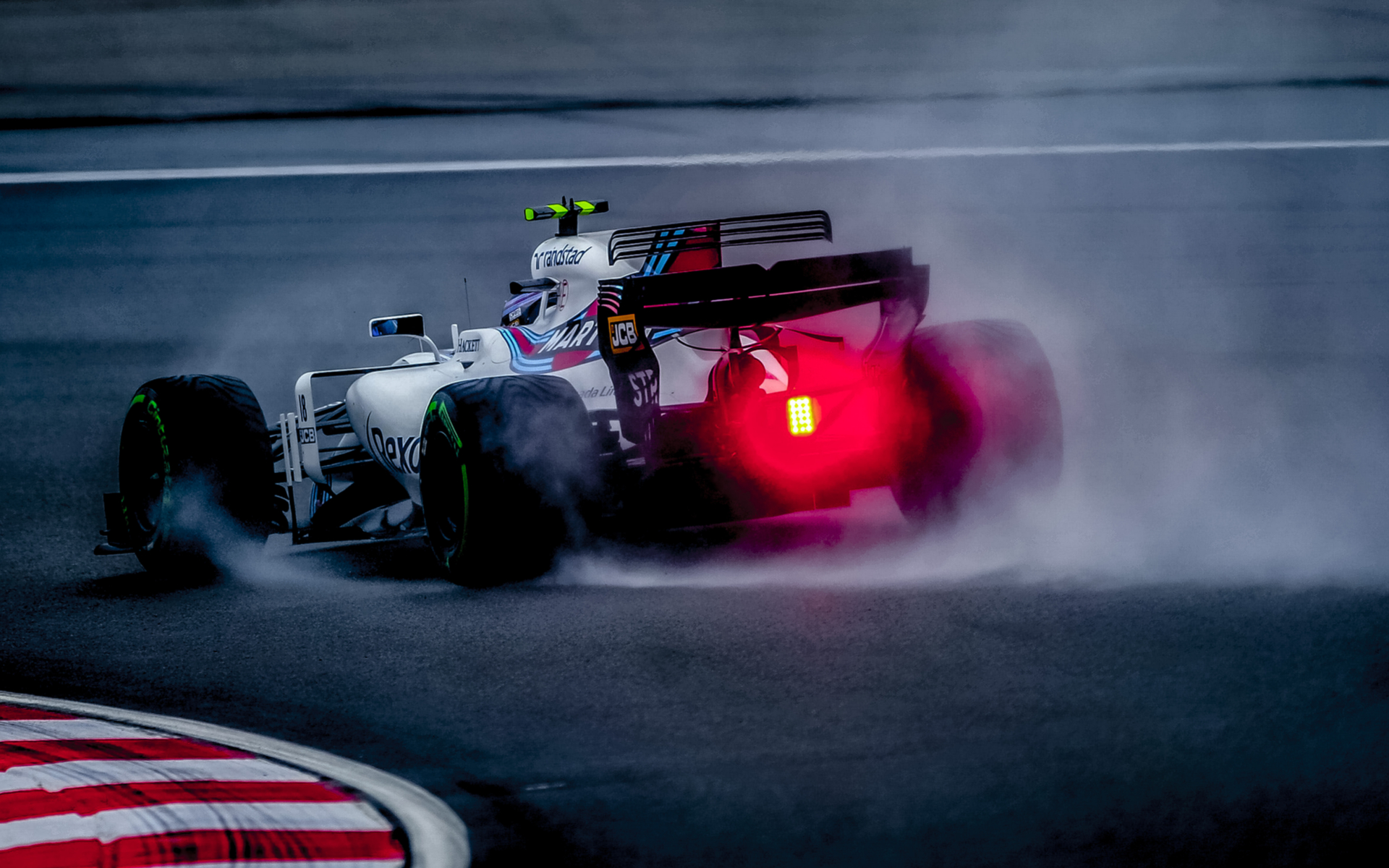 Formula One, the Fédération Internationale de l’Automobile’s highest class of single-seater auto racing allowed, will see its owners, Liberty Media, launch a blockchain-based game in an effort to bring in a younger, more tech-oriented subset of fans.

The game will come from Hong Kong-based gaming firm Animoca Brands and will be titled F1 Delta Time.

F1 Delta Time will make use of non-fungible tokens (NFTs) as collectible elements. NFTs are a specific type of blockchain-based token that is verifiably unique and owned entirely by owner, who has the sole ability to sell, use, or trade it. For example, a player might own a car with unique characteristics or abilities that no other player owns, and the holder may decide to use it, sell it, or trade it. According to a report from Forbes, “all cars, drivers and components in the game are NFTs.”

Furthermore, all of the games NFTs “have special race day attributes that increase the chances of winning races and are produced in limited quantities as determined by their level of rarity.”

The game will launch in the near future, on May 10. 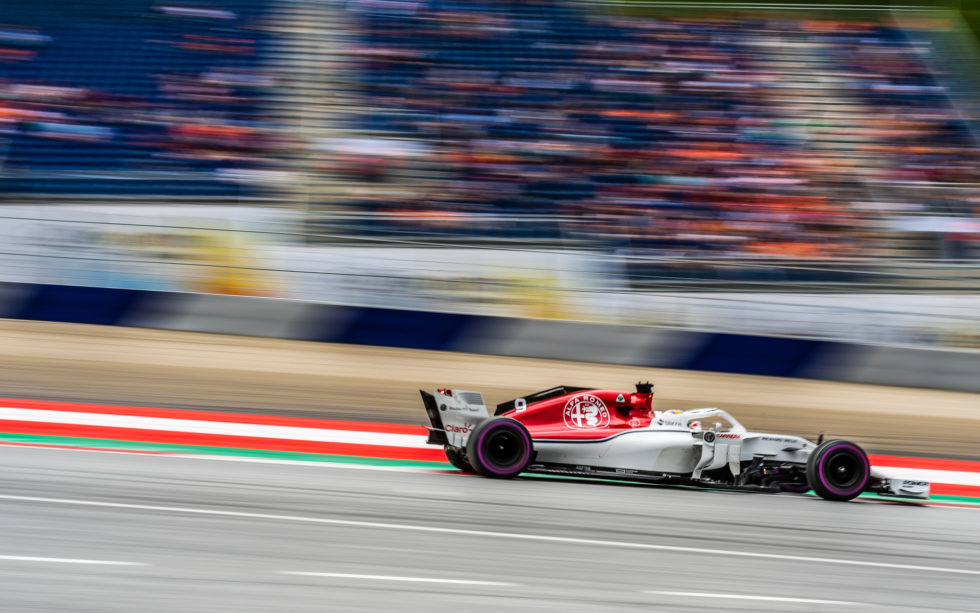 Formula One is one of the world’s most recognizable sporting brands, and its new blockchain-based game will almost certainly draw some level of attention to the increasingly-less-nascent technology. 1.6 billion viewers tune in to Formula One races, while 4.1 attend in person, according to Animoca. “Securing a partnership to make blockchain games with Formula 1 – one of the most recognized brands in sport – is a notable achievement,” Yat Siu, the company’s co-founder and chairman told Forbes. “We will leverage Formula 1’s considerable global reach to drive product uptake and revenue growth as together we seek to increase consumer exposure to Blockchain.”

The move from Formula One comes amid a declining audience in the sport’s most popular regions.

What do you think of F1 Delta Time? Will you play? Let us know your thoughts in the comments below!