Josh Garza, Founder and CEO of the infamous GAW Miners has been ordered to pay almost $10 million to the SEC. 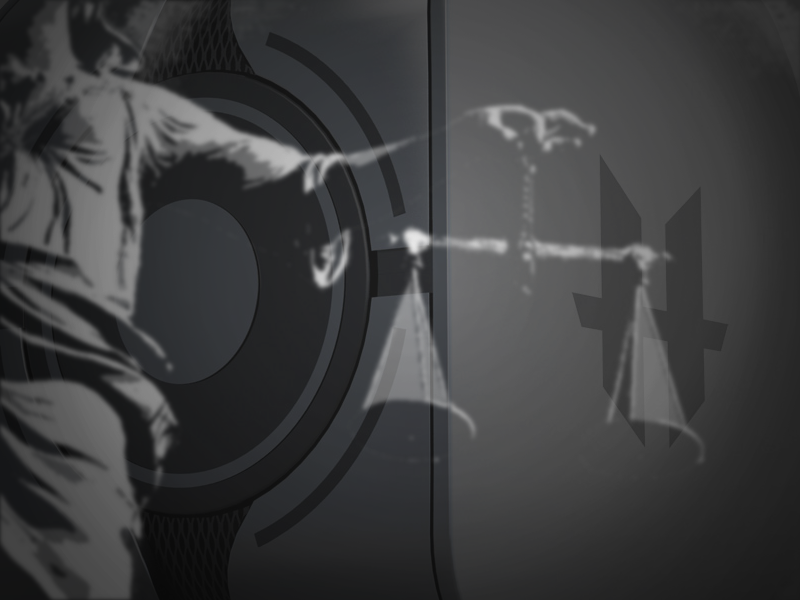 Josh Garza, CEO of  GAW, GAW Miners, ZenMiner, and ZenCloud plead guilty to a $9 million fraud scheme back in July of this year. Pleading guilty to one count of wire fraud related to his role in his companies’ purported generation and sale of virtual currency, Garza has now been ordered to pay almost $10 million, consisting of $9.1 million, plus $700,000 in interest.

The civil complaint, which was first brought by the Securities and Exchange Commission in December 2015, alleged that Garza and his companies sold more than 10,000 “investment contracts representing shares in the profits they claimed would be generated from using their purported computing power to ‘mine’ for virtual currency.” Gaza has also admitted that he ran an illegal pyramid scheme.

GAW Miners were first introduced in 2014 as a company reselling ASIC powered mining rigs for mining Bitcoin. The company later turned to focus on cloud mining, renting out hash power without physical equipment, although they did also release a cheaper physical miner called a Hashlet, priced at just $9.95 which Bitcoinist looked at back in 2014. In 2015 the company introduced their own cryptocurrency, Paycoin. GAW also diversified into cloud-based wallet services with Paybase and they had their own online discussion board known as HashTalk. 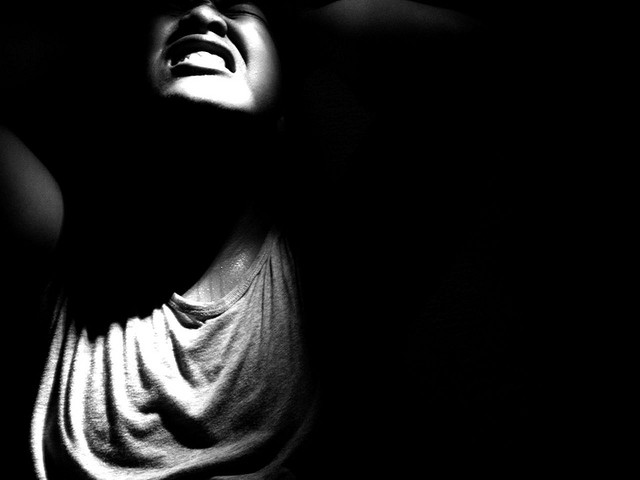 In a 2015 interview, Garza told Ars Technica that he first started Gaw Miners as a response to scammers in the crypto mining sphere, of which he claimed to have personally fallen foul of to the tune of $100,000.

I’d never had any experience with that – realizing a couple weeks later that these guys didn’t care how much money I can afford to lose, I got really frustrated and thought we should start a company to try to fix this.

Garza is due to be sentenced in the criminal case on January 5, 2018, at 10:00 am in Hartford, Connecticut, before US District Judge Robert N. Chatigny.

Were you a victim of Garza’s? Have you been compensated for your losses? Let us know in the comments below.