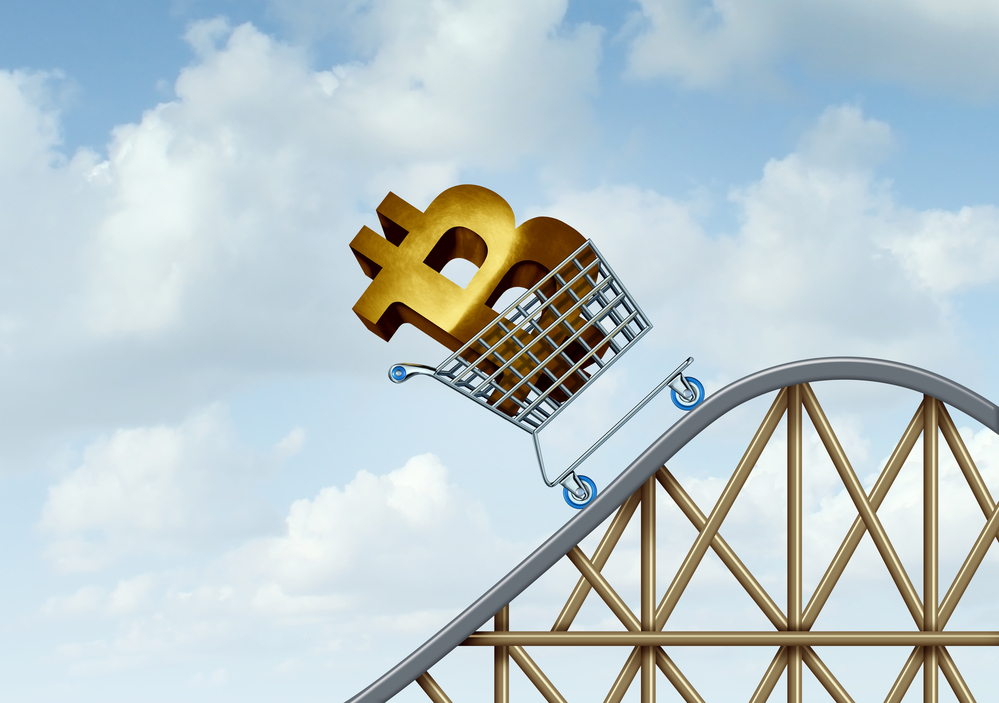 Bitcoin is showing signs of continuing its uptrend to claim a new record high, as per analysts at TradingShot.

The independent market analysis portal said in a note published Sunday that it sees the BTC/USD exchange rate to hit $50,000. Its bullish outlook took cues from a fractal from October 2020 that sent the pair’s bids from as low as $11,000 to its all-time high near $42,000 in early January.

TradingShot analysts used candlestick patterns in conjunction with moving averages (MA) to identify potential reversal and continuation patterns in the Bitcoin market. For instance, the cryptocurrency broke above a descending trendline resistance in October 2020, only to retest it later as support after getting rejected by an Ascending Channel.

Later, it tested the 50-period MA as support, bounced back, and established new highs.

The February 2021’s Bitcoin price action appeared halfway the same. TradingShot analysts noted that BTC/USD broke above the “lower high zone” but faced rejection at the top of the emerging channel up.

“Right now, Bitcoin is pulling back, following the Channel Up top rejection, towards the 4H MA50,” the analysts explained. “Since the Lower Highs Zone broke, will the 4H MA50 or MA200 be enough to accumulate new buyers? If so, then this may be the last confirmation we need before the 50k test.”

TradingShot’s optimistic analysis comes at a time when Bitcoin has repeatedly failed to breach above $40,000. Most recently, its attempt to close over the said level met with modest selling pressure from daytraders. Nonetheless, the upside weakness coincided with a stronger US dollar and steeping yield curves.

Encouraging outlook for the US economic recovery, coupled with the escalation in US President Joe Biden’s $1.9 trillion stimulus plan, prompted investors to increase their bids in risk-on markets—a reflation trade. The capital reallocation pushed the Wall Street indexes higher but weighed negatively on safe-havens, including gold and government bonds.

Yields rise when debt prices fall. They seem to add strength to the US dollar, which traded higher against other top foreign currencies last week. On the other hand, Bitcoin narrowly escaped its short-term downside correction after Tesla founder Elon Musk endorsed it on public forums.

“There is no doubt that valuations are becoming extremely overstretched, especially in the tech sector,” he said “Wild moves in other risk assets such as cryptocurrencies are also an indication of excessive risk-taking.”