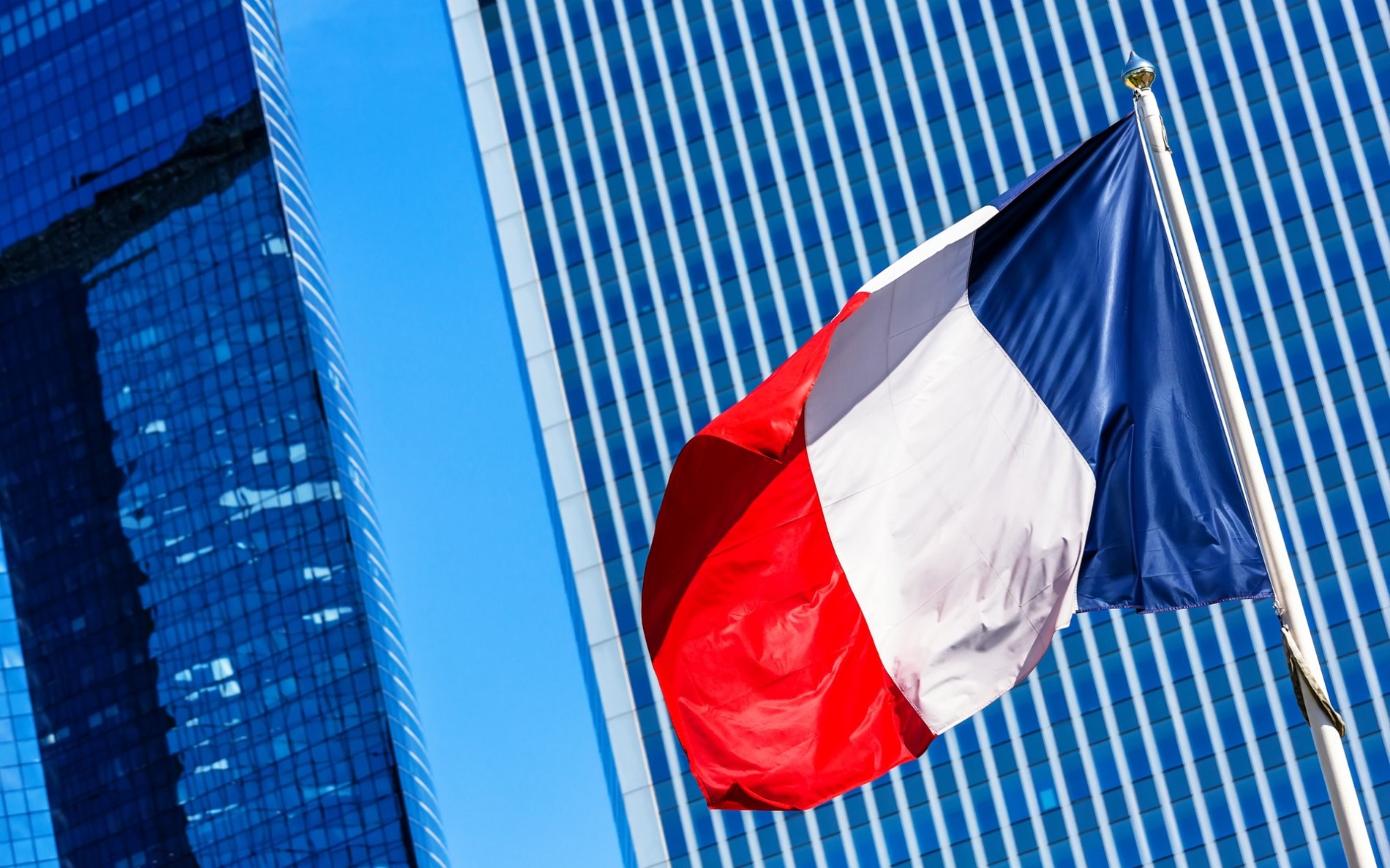 The former deputy governor of France’s central bank is to lead a task force examining how to regulate cryptocurrency in the country.

‘We Want A Stable Economy’

The move was announced by Minister for the Economy Bruno Le Maire, who in a press conference Monday morning reiterated previous commitments to raising the topic of Bitcoin at the forthcoming G20 Summit in Argentina. 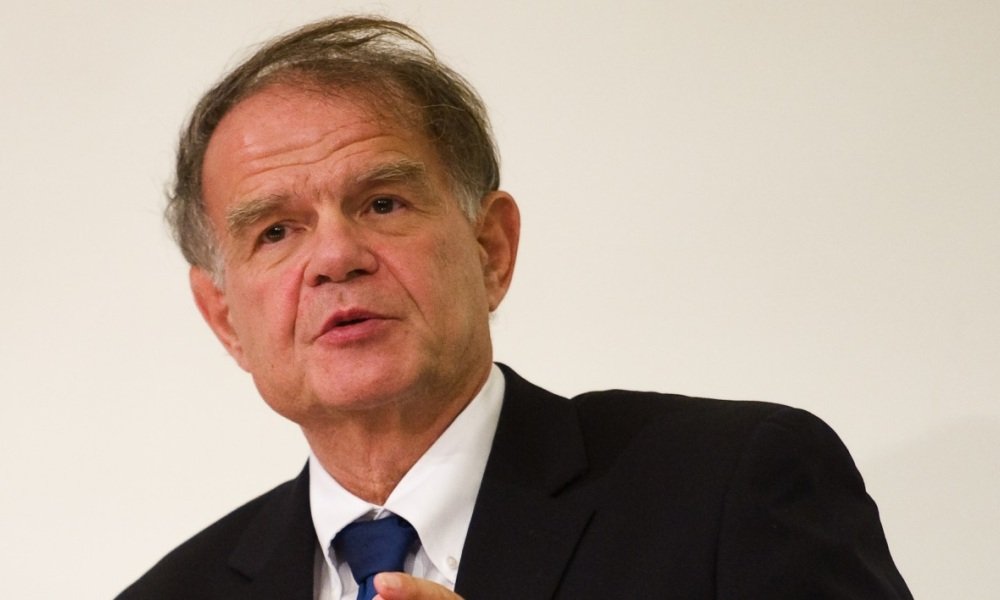 “We want a stable economy,” he told reporters.

We will not allow speculative risks and possible financial misappropriation linked to Bitcoin.

As well as examining paths to regulation, Landau’s task force will thus also aim to “better control the evolution and block the use (of cryptocurrencies) for tax evasion, money laundering and financing criminal or terrorist activities.”

France has traditionally adopted a comparatively passive approach to Bitcoin’s rise in popularity, in stark contrast to the benevolent landscape in nearby Holland and the conversely difficult one in neighboring Germany.

Le Maire first made calls for Bitcoin to become a topic of debate at March’s summit in Buenos Aires last month, suggesting an international regulatory effort was required.

Landau, for his part, is meanwhile a conspicuous choice for task force chief, having written about his skepticism towards Bitcoin as early as 2016.

Bitcoin is “the tulip of the 21st century,” he argued in the Financial Times, adding that “a good currency should retain its value over long periods.” 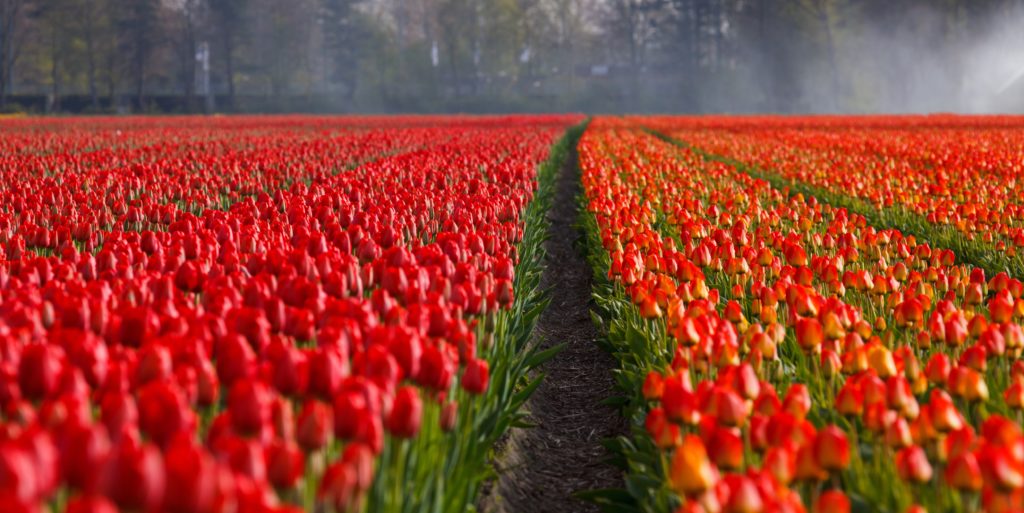 Nonetheless, France has recently signaled its interest in adopting a hands-on position with Blockchain, even in more non-traditional settings.

Commenting on a decision in December to allow Blockchain-based trading of unlisted securities, Le Maire said it would increase the country’s “attractiveness as a financial center.”

“The use of this new technology will allow fintech firms and other financial actors to develop new ways of trading securities that are faster, cheaper, more transparent and safer,” he added.

What do you think about France’s new task force? Let us know in the comments below!