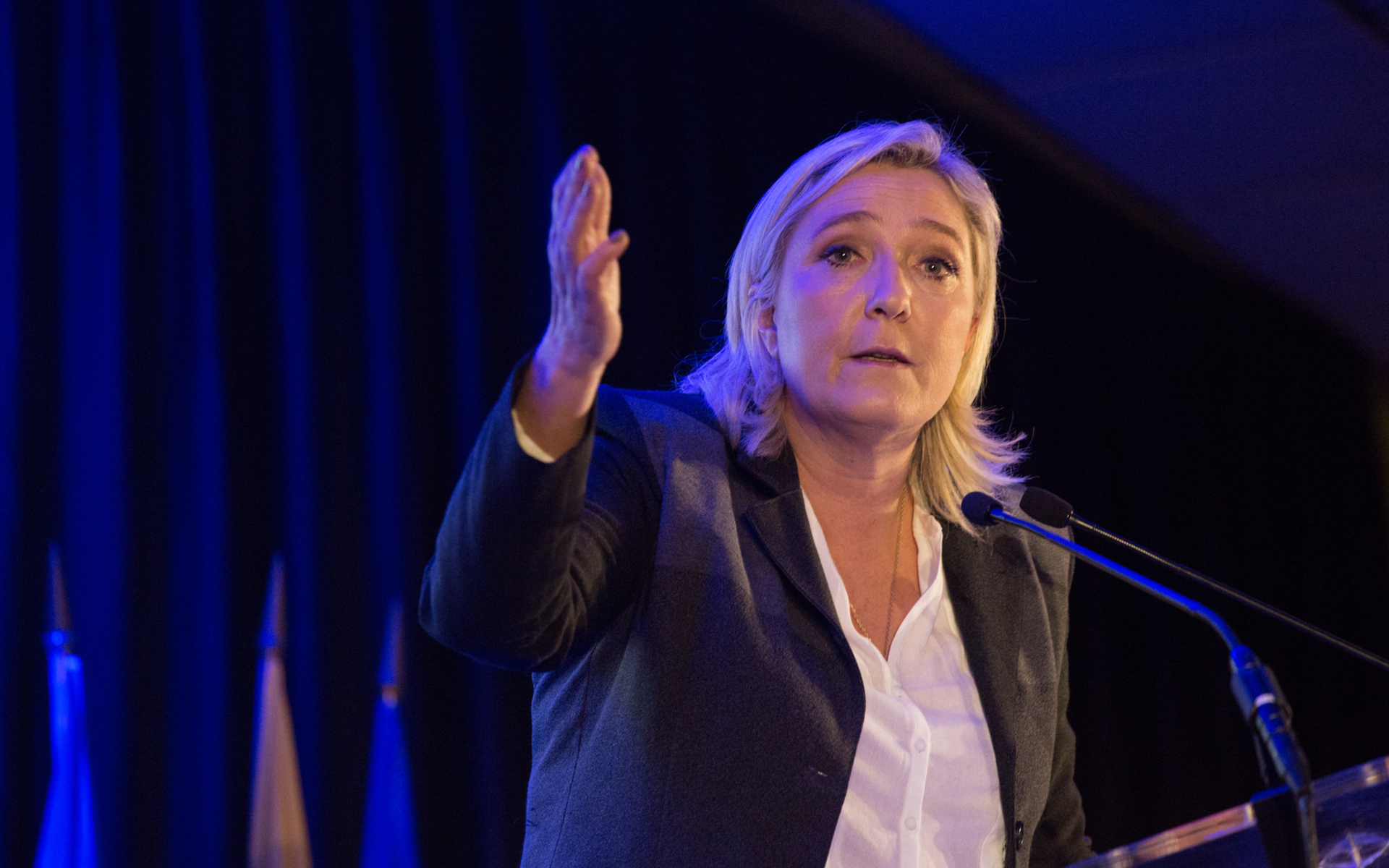 There has been plenty of positive vibrations coming out of France, as a movement against the European Union by National Front party leader Marine Le Pen builds momentum. All is not well in “The Hexagon,” as this extreme-right wing leader has decided that “The Future of Money” should not be in France’s future.

‘It is Nothing More Than a Ponzi Scheme’

Bitcoin has never been free from controversy or the barbs of the uneducated. Even Russia, who has been contemplating a ban, in an effort to protect the struggling Russian Ruble under the pressure of economic sanctions back in 2015, eventually relented.

When a party of collective seeks to attack Bitcoin, they usually come from two camps. Either one of sheer ignorance, not knowing of its value and inherent technological legitimacy, despite eight years and hundreds of millions of global transactions. Or, they are fearful of its ability and legitimacy and are seeking to protect their own currency, which may actually be fiscally weaker, by comparison.

The National Front party seems to want to burn this candle at both ends, according to sources. 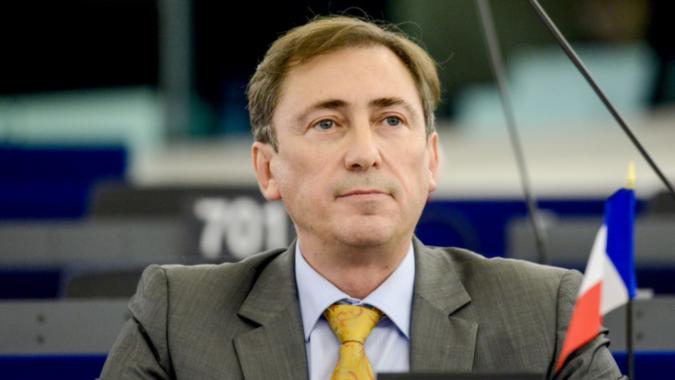 “If we were in power, the only legal tender would be the new French Franc, which would have an equal value to the ECU, the euro currency that would remain. Because we want to keep a common euro currency on an international level,” MEP Bernard Monot, the National Front’s economic specialist, told the French newspaper le Figaro.

Monot has said Bitcoin was a subject that had to be taken very seriously, stating,

The most worrying thing is that this currency, which has appeared out of nowhere, is not legal tender and has no guarantee. It is nothing more than a Ponzi scheme.

Le Pen Has Been on the Record Against Bitcoin

Le Pen authored a press release last May outlining the dissent against Bitcoin. The problem stems from the World Economic Forum Davos 2016, where digital currencies were actually lauded by some presenters. This promotion by known globalists at the exclusive event cast Bitcoin in a negative light with Le Pen, seeing Bitcoin as a globalist plot against cash and the French people. 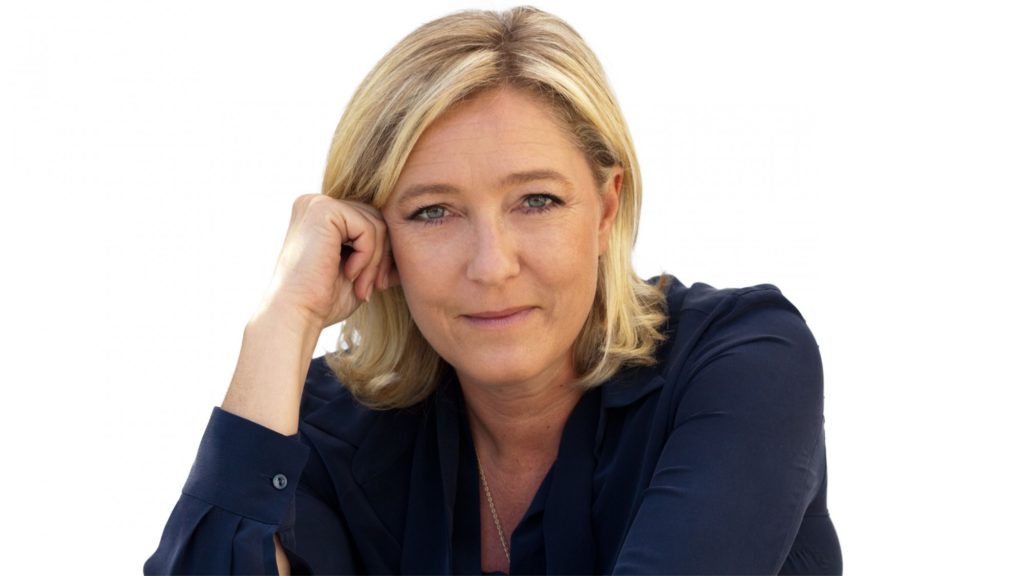 “The National Front, well anchored in the real economy, recalls that a currency is national public good entrusted to the sovereign people,” said LePen in her statement last year.

Therefore, within the framework of the application of its model of economic patriotism, it will prevent the use of crypto-currencies, such as the Bitcoin in France.

Marine Le Pen has been gaining political strength during this international wave of nationalism. This coincides with a growing discontent within many European Union Member States over the last year. Her nationalistic views and aspirations remind many of Donald Trump over the last two years, and her political chances of election are considered legitimate.

Does Le Pen have a shot at becoming the French President? Will she be able to actually ban Bitcoin? Share your thoughts below!